How to convert the INDD image file to a JPG 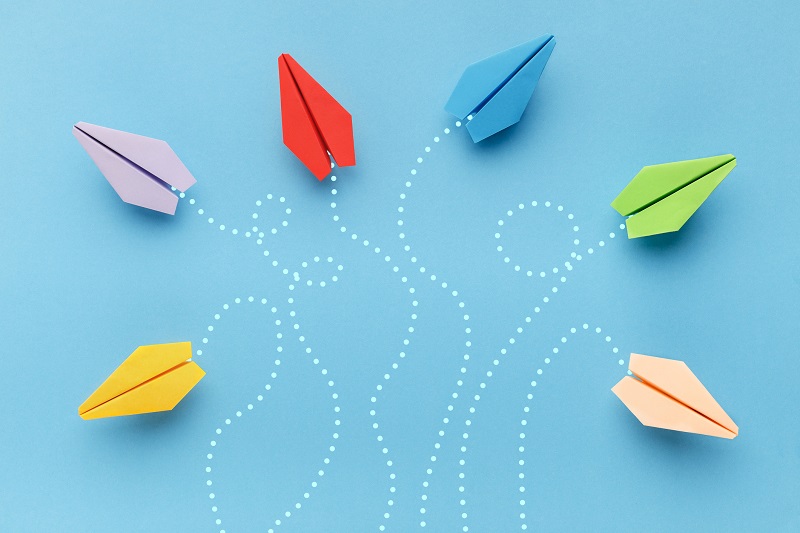 The INDD offers so much to users, it’s often forgotten that sometimes so much is too much. When you need a less-dense file type, consider converting the INDD to a file type like JPG. If you don’t know how, here’s a simple guide to help you out.

The InDesign file extension (INDD) is the official format for the software program Adobe InDesign. As you might have guessed, INDD stands for InDesign. It contains numerous different design elements, such as layouts, files and page information. The most typical uses of an INDD file are creating newspapers, publishing flyers and managing other professional layouts.

What is the JPG?

The JPG image file is the Joint Photographic Experts Group official extension. Though the acronym doesn’t match, JPG is interchangeable with JPEG. The JPG is an accessible, reasonably-sized image file that allows for extensive versatility. It is a lossy compression format which indicates a gradual quality loss as users reduce its size.

How to convert the INDD to JPG

There are typically numerous automated methods, such as software tools, to make image-to-image conversions for you. Unfortunately in the case of the InDesign file, no such application exists. This is because the INDD file is quite complex and the idea of forcing it to exist as a different image type is illogical. Luckily, because of the versatility and power of Adobe InDesign, you can perform this conversion manually.

In order to make this conversion, begin by opening Adobe InDesign. Load an image that you wish to convert. Select the object, then under ‘File’ select ‘Export’. In the new window, name the file and designate a place for it on your computer (or cloud storage system if applicable). Next, in the dropdown menu ‘Save as Type’, select JPG. In the new window, choose ‘Selection’. Any extra options can be answered to your liking. Finally, click ‘Export’.

Why is this conversion valuable?

The INDD to JPG conversion definitely has some merit. The easiest, most basic reasons for this are functionality and simplicity. INDD files are perfect for editing, as they are the standard file for Adobe InDesign. However, they lack functionality and versatility in other areas. For example, imagine you decide to share a batch of INDD files with a client. If they don’t have access to InDesign, they’ll find it difficult to open the images.

In a different way, a JPG is much easier to share. Not only because of how much more accessible it is than the INDD but also because it is compact and simple. On top of being able to open the file without third party software, a recipient can won’t have to take up a lot of hard drive space downloading it. They also won’t have extensive download (and potentially, later on, upload) times.

The INDD is a complex image file. Though there are a lot of benefits that come with this, sometimes it’s convenient to reduce this complexity. When you need a simpler image type, consider the JPG and make sure you have the conversion process down.

How to convert a PDF to a TIFF file

The PDF has limitations and this might force you to convert into a different file type, if only temporarily. Here’s how to convert a PDF to a TIFF.

How to convert the CR2 to AI

The CR2 image file wasn't meant to be edited or shared. Because of this, you'll need to convert it to AI when you need to change or share it.

Consider .png as your primary image file type when seeking manageable sized, high quality images. Learn about the benefits and negatives of the file type.