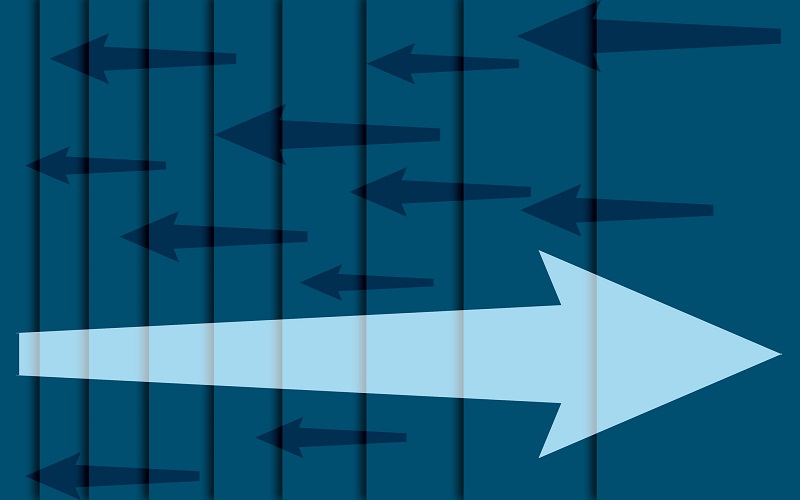 The INDD (InDesign file extension) is the main format used by the Adobe InDesign system. It is capable of handling a large range of different elements, like layouts, page data and other files. The INDD is often the go-to system for companies who need professional design creations like flyers and layouts. It allows users to add different text and graphics throughout a project without changing the overall design.

What is the ORF?

The ORF image file is the standard digital format which all photographs snapped on Olympus cameras are saved into. ORF stands for Olympus Raw Image File. The ORF is typically opened and edited within the Olympus Viewer, which is the standard program for Olympus cameras. Though this gives users some editing potential, they usually convert the ORF to a different file type to further their editing.

How to convert the INDD to ORF

Unfortunately, there’s no way possible to convert the INDD to the ORF. The ORF is a digital file that is exclusively the result of a camera taking a photo and uploading it to a computer. If the source isn’t an Olympus camera, no file is going to turn into an ORF. However, the idea of converting an INDD to an ORF, though enticing, isn’t logical.

The ORF is a high resolution image file that provides a detailed replica of a photograph. This doesn’t mean that any INDD image might be converted into an ORF to share these same qualities. Besides, the INDD has many qualities of its own that would be lost by switching it to a file type similar to ORF. Instead, you should seek out formats which closely resemble the benefits of the ORF that are compatible with the INDD. Here are some possible alternatives.

The ORF retains a lot of quality within, staying rather large but keeping the true nature of an image intact. Here are some alternatives which are similar. The first notable solution with these potential qualities is the PNG. Like the ORF, the PNG is a very large file size and has tremendous resolution and visual quality. Best of all, the INDD converts to a PNG, though it does take a few extra steps.

The first thing you’ll need to do is export your INDD file as an EPS. Though this is an indirect path, it’s necessary. Using InDesign, select ‘file’ then ‘export’ then save the file as an EPS. Next, open the newly-created EPS file using Adobe Illustrator. Then, using Illustrator, save the file as a PNG. This is a roundabout way to convert the INDD to a PNG but there are no third party systems dedicated to making this conversion.

It might be a disappointment that you’re unable to convert a TIFF to an ORF, seeing the benefits a high resolution file might have brought to your project. However, if you’re able to find a strong alternative, you’ll realize there are plenty of similar formats with great features.

The most efficient ways to convert the PSD to JPG

The PSD image file is great at editing but lacks some basic functionality. When this is unacceptable, use this guide to convert your PSD files to JPG.

The AI image file has unique benefits that often go underutilized. Learn more here about when or why it works for your personal projects.

Is it possible to convert the NEF image file to CR2?

Some conversions are a lot more complicated than others. When it comes to raw camera files, things get tricky. Here's a guide to help you out.