How You Can Make More Time For Creativity: The AI-Ready Test 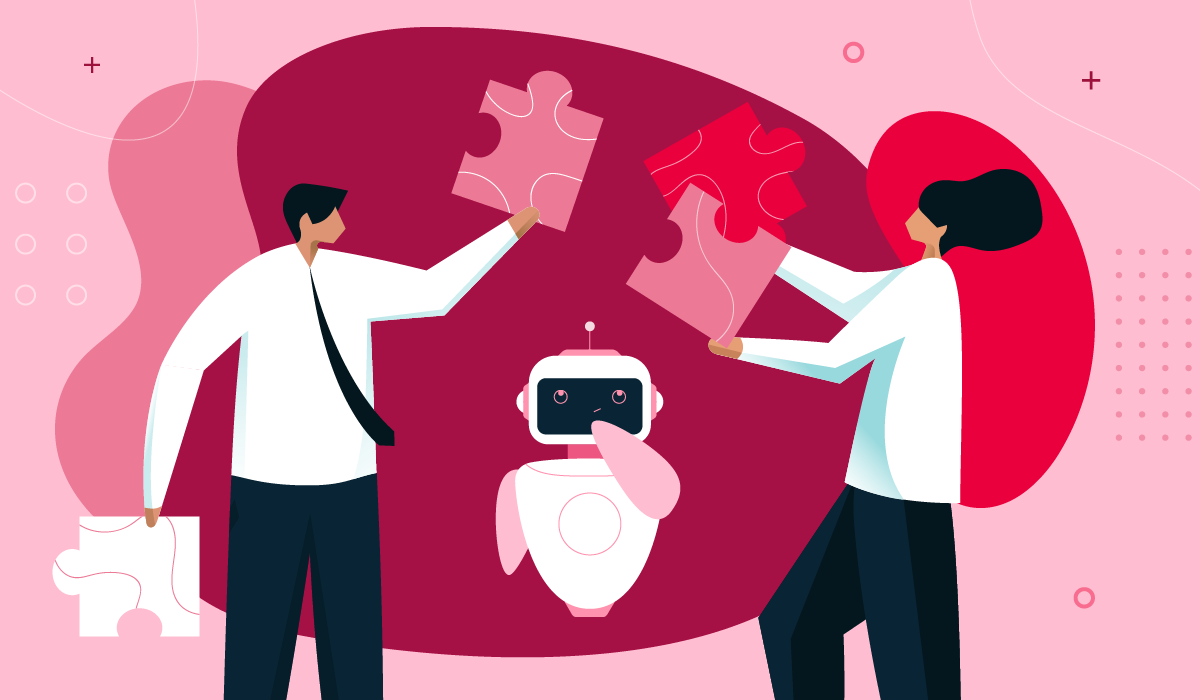 How committed are you to making more time for creativity? Here’s a quick self-test. What’s your typical behavior every time your phone, laptop, or desktop device goes through a system update? Do you try out the new features straight away? Or do you ignore it and carry on with whatever you were about to do? What about when the individual apps and productivity tools you use every working day go through an upgrade? Do you instantly try out the new functionality or just watch the “percentage complete” tick through its cycle with frustration at the interruption to your day? The history of human interaction with digital technology seems to follow the 80-20 principle: We use 20% of the labor-saving features of tech products 80% of the time. As the CMO of a company whose digital asset management solution leverages AI, I believe that if we truly want to optimize our time, we need to get smarter with our use of technology. What would happen if leaders and teams thought about our most-used apps a little like co-workers … no, wait. Hear me out. Believe me: It could make a massive difference to productivity and available time. Here’s why.

The Age Of The AI Colleague

At the beginning of the year, DeepMind, the Google-owned company that specializes in artificial intelligence (AI), dropped its latest mic. Years ago, this was the company that unveiled the AI that could teach itself to play classic video games. In 2017, its AI beat the world’s No. 1 Go player in a three-game series. But in 2022, DeepMind announced that its AI now “writes computer programs at a competitive level.” It’s an independently coding program. DeepMind entered its AI into a series of 10 coding trials that 5,000 humans had tackled; on average, it ranked in the top 54.3% of responses. Oriol Vinyals, principal research scientist at DeepMind, told The Verge: “In the longer-term, we’re excited by [AlphaCode’s] potential for helping programmers and non-programmers write code, improving productivity or creating new ways of making software.” So forget The Matrix or The Terminator. If you want a sci-fi vision of the future, this is Star Trek and the crew of the Enterprise saying “computer …” and getting whatever they want done, done. We’re entering the age of the colleague who is a bot … the co-bot. 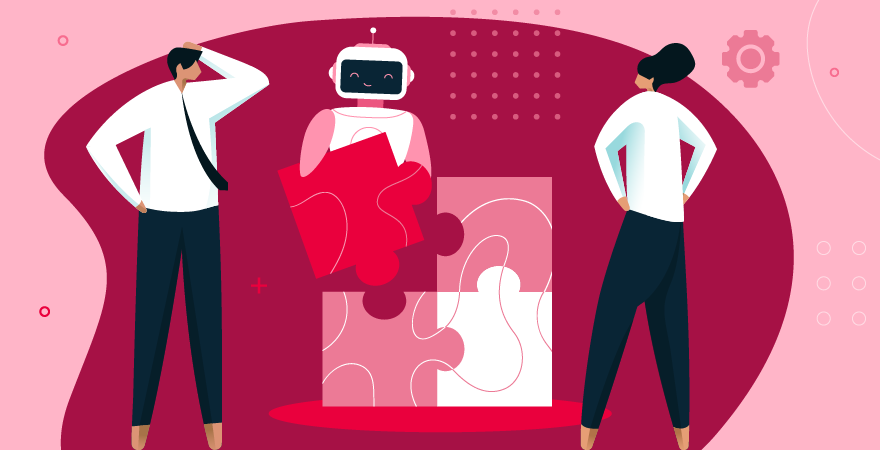 How Does This Change How We Work Now?

There is a dotted line between the predictive text that tries to finish your sentences in a document or instant message and what DeepMind is doing … albeit a very long dotted line. In all of those unused features and functions in the productivity apps we use, there is a first-generation co-bot waiting to help you and your team get their jobs done a little faster and a little smarter. Just like the AlphaCode’s vision for coding assistants, the idea is to augment human performance. But … there’s a but. Human behavior has to adapt too. Our behavior today has to change. As this piece in the Harvard Business Review explained: “Reimagining a business process involves more than the implementation of AI technology; it also requires a significant commitment to developing employees with what we call ‘fusion skills’—those that enable them to work effectively at the human-machine interface. To start, people must learn to delegate tasks to the new technology. … Employees should also know how to combine their distinctive human skills with those of a smart machine to get a better outcome than either could achieve alone. … For example, they must know how best to put questions to an AI agent to get the information they need.” The little things—taxonomy and metadata and taking time to name files and folders—are vitally important. The smart machine will find your needle in a proverbial haystack of data if at some long-distant point in the past you took the time and care to label that file “needle.” You can filter incoming messages automatically and manage them in folders. You can set up auto-notifications to save you the trouble of chasing updates about projects or tasks. And while it does the tedious job of pattern recognition, you can spend your time being creative. 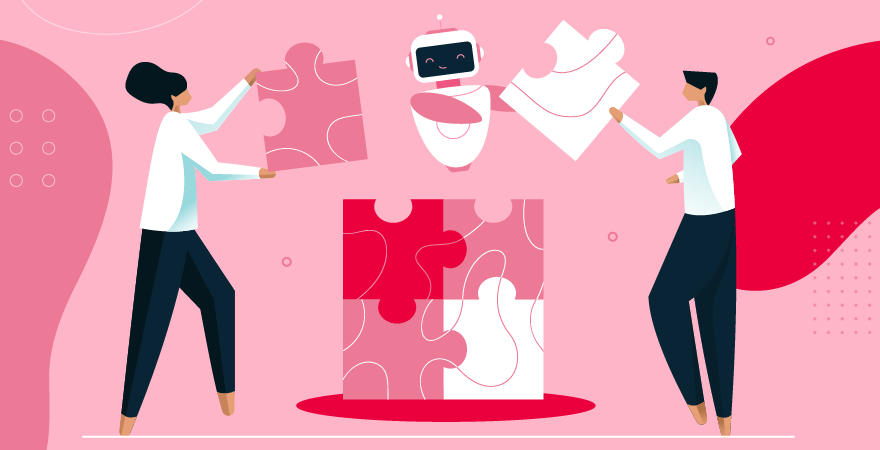 Making Time For Creativity To Happen

What’s demanded, then, is a combination of commitment and curiosity: commitment to work in a kind of partnership with the tools that we use as they get smarter and a curiosity about all of the features and functionalities that could save us time—and to use them to the max. I think that’s the future of work: small, unglamorous changes in human behavior that can optimize our interactions with technology—with the reward of more time for what many humans crave time to do. That’s being creative.

5 ways to future-proof your marketing programs

How to design a collaborative workspace with digital asset management

Building a flexible, collaborative workspace for hybrid and fully remote teams is easier than ever with a DAM platform like Canto.

Identifying content that can be reused and repurposed is a vital aspect of brand management – and is much easier with a digital asset management platform.