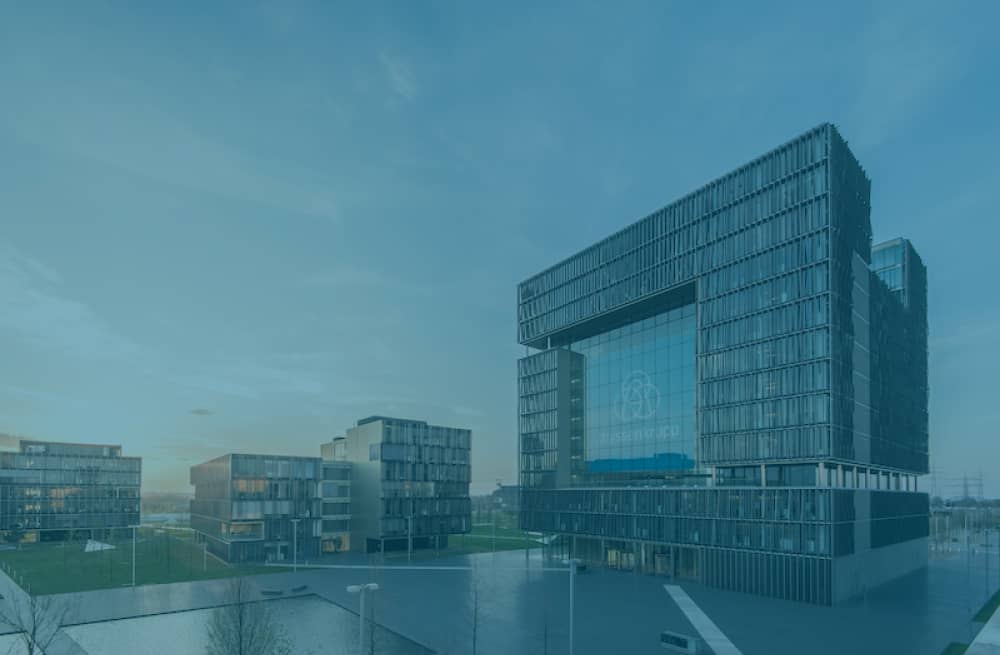 How thyssenkrupp is tapping its full media management potential with Canto

thyssenkrupp is a globally aligned group comprising largely autonomous, high-performance industrial and technology companies operating in more than 60 countries around the world. With its products and services, thyssenkrupp contributes towards a sustainable future, with a culture that combines performance and social responsibility.

Thanks to Canto, thyssenkrupp was able to replace the various individual solutions for image and video management, thus ultimately internally raising efficiency.

With its approx. 104,000 employees, the thyssenkrupp Group, headquartered in Essen, is a globally aligned group boasting a range of diversified fields of service. Since the individual business divisions largely operate autonomously, the “Communication” department’s primary focus is on ensuring a uniform presentation, both internally and vis-a-vis the public. As Brand Operations Manager at thyssenkrupp AG, Christian Bauer is mainly in charge of global corporate design. One of his most crucial tasks entails operating the company’s own brand portal (referred to as “brandfactory” at thyssenkrupp), via which the company’s own brands are managed.

After working for a long time with two different media management tools at thyssenkrupp, we ultimately re-evaluated these technologies. “We determined that the cost-benefit ratio is just no longer optimal,” Christian Bauer recalls. And thus, thyssenkrupp embarked on a project aimed at tapping previously unused potential. 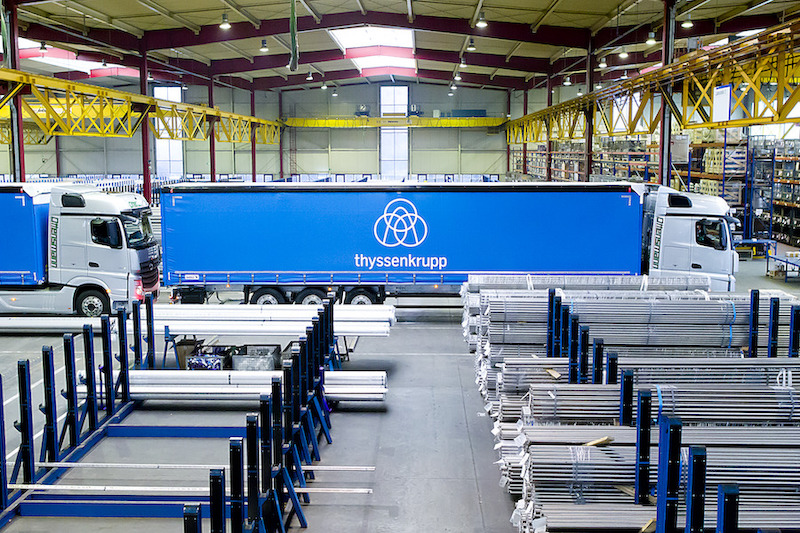 In addition to the direct cost savings, thyssenkrupp was also concerned with combining the individual image and video management solutions used up to that point, thus ultimately internally raising efficiency. By switching to Canto as a Cloud solution, thyssenkrupp also hoped to gain a better supply of updates and reliably expand the tool with new features.

The team at thyssenkrupp decided to replace the two previous systems with Canto in order to make it possible to work uniformly. To achieve this, both the image files from the old on-premise DAM system and the videos from the previously used video management solution had to be exported and imported to Canto. No easy task, given the huge volume of data.

Andreas Mockenhaupt of Canto proudly recalls the successful completion of the project. At thyssenkrupp, they were also really pleased with the collaboration. “Basically, at the start, we quickly became aware of what we expected of the new tool,” Christian Bauer recalls. “But of course, it was also clear to us with a such big project that we would need an experienced partner.”

We regularly held coordination meetings where first we developed the architecture of the new system and then continuously refined it. With Canto, it all went off without a hitch!

Canto’s options make it just as flexible and versatile as the individual divisions of thyssenkrupp that work with the tool around the world. Thanks to the integrated content delivery network (CDN), it makes no difference whether you access the system from the headquarters in Essen or any of the other locations in over 60 countries. Besides videos and images, Canto is also open to other important assets at thyssenkrupp, whether it’s audio clips, presentations, employee photos or PDFs. The group has thus taken a vital step towards establishing a holistic media library for all its colleagues.

thyssenkrupp follows the “single source of truth” approach, For this reason, they are already looking forward to the next project phase in which the existing content management system (CMS) will be linked directly to Canto as a central data source.

All in all, Bauer sees the collaboration in an incredibly positive light. Thanks to Canto, thyssenkrupp has achieved its goal of seamlessly organizing central media assets across the group. “We’re currently in the process of gathering feedback from our individual segments, and then we’ll continue working to integrate Canto even better into our operations.” But as of now, thyssenkrupp employees already have a comprehensive media library at their disposal which they can easily and intuitively navigate thanks to the intelligent search functions. And new media assets are added every day.