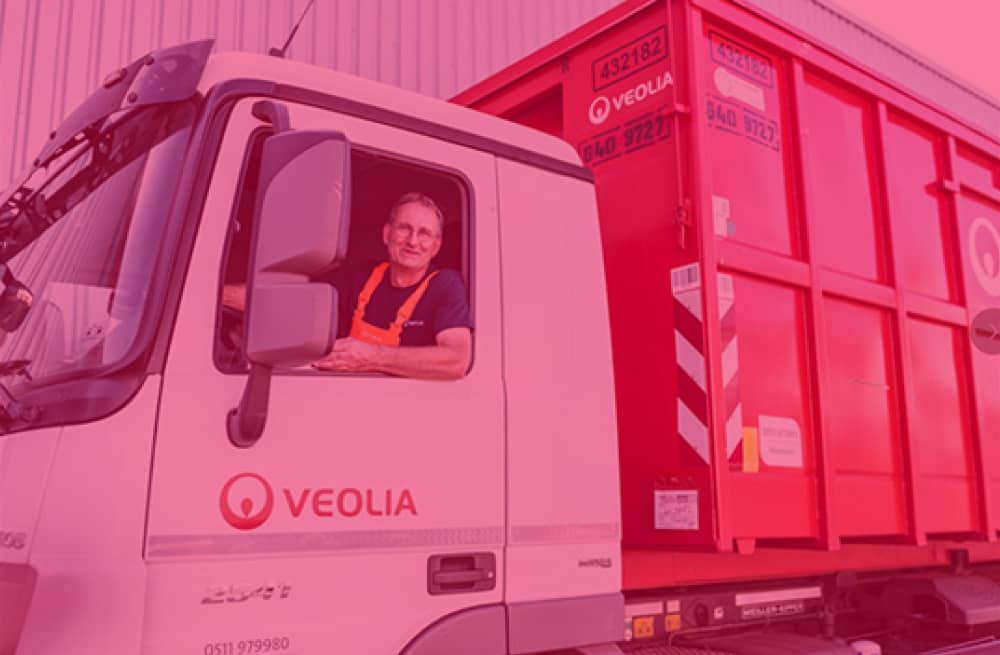 Lauriane Menuet is a graphic designer at Veolia and primarily supports the communications department in the Berlin office. Her job is to create graphics and other image material which can then be used for flyers, presentations or internal newsletters. As a graphic designer she works with visual assets every day. Accordingly, a well-functioning solution for storing media files, finding them quickly and making them available to colleagues is important for her work.

Deliver critical media files to different teams - including all the important information about who created the file and how and where it can be used.

Canto puts an end to the digital chaos of the previous solution. Thanks to its clear and user-friendly design, all Veolia employees can find what they need.

When Lauriane Menuet started working for Veolia in Berlin in January 2018, the company’s media files were organized with a tool that colleagues described as chaotic and not very user-friendly. In fact, there were problems in the production process for graphics because certain files could no longer be assigned – important metadata such as the photographer’s name or the license terms of an illustration simply did not exist.

For Menuet and her colleagues at Veolia, it quickly became clear that a new, more powerful and, above all, more user-friendly solution was needed to organize the media files. As part of the research, Veolia compared different solutions – and eventually chose Canto.

To harness Canto’s full potential, Lauriane Menuet carried out the migration within a project involving three Veolia employees. First, they selected all relevant media files for further use. Then, they made a critical selection on the basis of this collection: Migration to Canto only made sense when it was clear who needed the content and when.

Based on this selection of media, they developed a metadata structure, which in turn is based on the three areas in which Veolia is active: water, waste disposal and energy. Menuet and her colleagues also considered how the files had previously been organized, what had worked well and what was problematic. The biggest challenge, Menuet describes, was to clarify the image rights that had been lost with the previous tool. In addition to basic copyright information, this includes, for example, which employees are depicted on a photo and whether they have agreed to use the image.

Once this information had been completed and entered, Canto started at Veolia. The media library includes nearly 9,000 media assets, of which 4,000 are available through the internal portal. Seven editors and three administrators take care of the organization of the content. 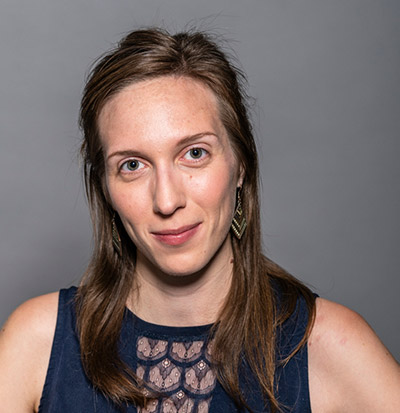 The links for sharing content make life a lot easier! I use them very often to send files to other users who don’t have any access to Canto themselves.

With Canto’s internal launch, Veolia has successfully overcome their challenges in media asset management. The various communications departments that operate within their business units can access a central media library to which other relevant teams such as the finance or sustainability departments are connected. More than 90 regular users have now been set up in Canto.

Typical workflows such as creating presentations have become easier and more secure with Canto. Canto allows users to instantly see which images are available to them, and maintenance gives them confidence that the images are approved and relevant. Canto’s content is also used for social media, with intelligent sharing capabilities that make work processes faster and more efficient.

Lauriane Menuet can’t pick just one function of Canto that she loves the most: “There are many features that come into question.” For Veolia, the portals have become an essential prerequisite for day-to-day work. They can also be used to control user access to certain content. “Also the collection links for sharing are an enormous relief,” Menuet reports. “I use them very often to send files to other users who don’t have access to Canto themselves.”