How do I convert a JPG to CR2? 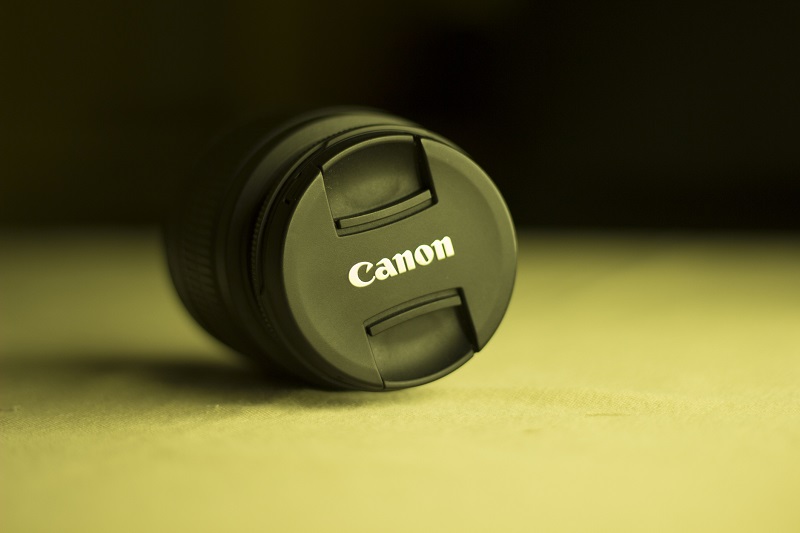 The CR2 is the official format of image files from Canon camera photographs. It’s extremely high resolution, making some users wonder if it’s possible to convert a JPG into a CR2. Is this even conceivable? Here’s an in-depth explanation.

The JPG image file is a digital file format from the Joint Photographic Experts Group. JPG is interchangeable with the JPEG image file. It’s a highly popular file type that uses lossy compression, meaning it loses resolution as it shrinks in size. It’s easy to share and download due to its smaller size.

The CR2 image file is a digital file format for photographs taken using a Canon camera and transferred to a computer. CR2 stands for Canon Raw 2, which indicates it is the second edition. It is a raw, unaltered image with high resolution, making it very detailed and large in size.

How to convert JPG to CR2

Is it possible to convert a JPG to CR2? Though it seems like doing so would have some advantages, such as a higher resolution, it’s just not achievable. There’s unfortunately no way to make this conversion, no matter if you try manually or by attempting to find a converter. No route exists for manual conversion and no such converter exists. So why doesn’t it work to convert a JPG to CR2?

The reason a JPG doesn’t convert into CR2 is the CR2 is the image file format for Canon photographs. They are raw, untouched pictures that represent the exact photograph snapped. This conversion is the equivalent of converting a finished movie back into a film scene, filled with actors waiting to say their lines – it’s just not possible. However, the inverse is indeed possible.

How to convert CR2 to JPG

The CR2 is typically converted into different image file types for things like editing and file sharing. The CR2 isn’t the easiest to edit file but other formats allow it to be drastically altered. On top of that, once it’s converted it reduces in size, making it a lot easier to share. There are two different ways to convert. The first method is by downloading a conversion software. This is a great choice for users who have a lot of different CR2 files they want converted all at once. It’s also ideal for those who have limited internet access. Movavi is a desktop system that seamlessly makes this conversion.

The other method to convert is by using a browser-based system. This is ideal for people who want to quickly convert a file without the hassle of installing a new program. It’s also perfect for anyone who lacks hard drive space. Zamzar is a browser-based system that has a simple interface with fast upload speeds.

Ultimately, it’s impossible at this point in time to convert a JPG to CR2 – plus it’s unnecessary. The JPG is already in the correct format for editing. If anything, you may want to use the JPG as a landing point in which to convert your CR2 files instead.

What is an NEF image file?

NEF image files are the format resulting from pictures taken with a Nikon camera. Check out this detailed guide to understand how it works.

Is it viable to convert the CR2 image file to the NEF?

The CR2 requires extensive editing in order to share with the world. Is it possible to convert it into an NEF? Here's a breakdown to help you understand.

How to convert the EPS image file to an INDD

If you're having trouble converting the EPS image file to the INDD, look no further. This is a complete guide that works you through each step efficiently.