CR2 image file – A guide to the Canon camera file 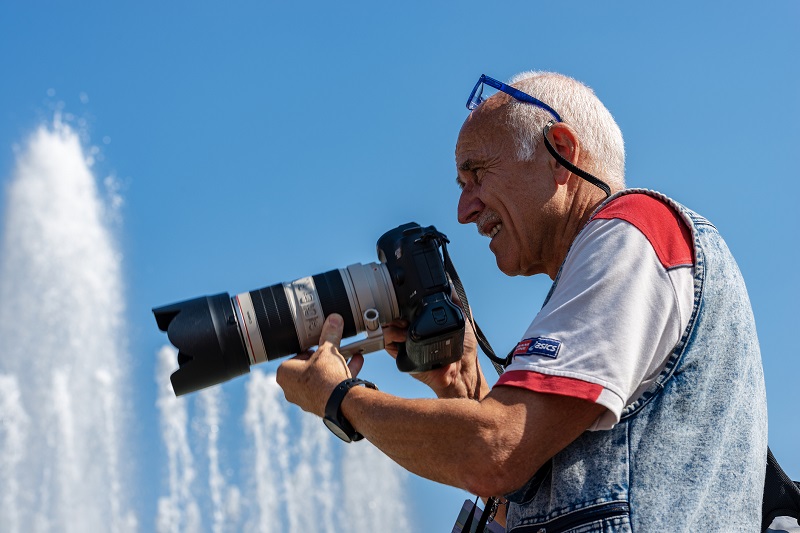 The CR2 image file is a popular extension from the Canon camera. It offers a lot of unique benefits but it is one of the trickier files to manage. Here’s a guide to help you navigate the different features of the CR2.

What is the CR2 and how can it be opened?

The CR2 is the standard digital file format for any photograph taken on a Canon camera and uploaded to a computer. CR2 stands for Canon Raw 2 (2nd edition). They are large in size as the contents contain high resolution, detailed images of each photograph taken. The accessibility of the CR2 leaves a lot to be desired, but opening them can be achieved in a lot of ways.

The Windows operating system can open the CR2. In fact, the average user won’t have to download any special software to open one. However, for advanced usage there’s a popular tool called Adobe Photoshop. One positive of using Photoshop to open the CR2 is it can edit the graphics as well, making it convenient for users looking to tweak the image.

Benefits from using the CR2

Canon is a reputable brand with a large, loyal user base. Users can expect the uploaded photos to be of high quality, allowing them to edit the image to their liking. Companies using CR2 enjoy the fact it’s a standard image file type for photography. This ensures that when a batch of images is targeted for a campaign, their team members will be generally familiar with CR2.

Anyone using CR2 gets the raw, unedited version of every photograph taken. Each image needed for a project will arrive digitally in a format that shows team members the exact detail the photographer wanted to portray. Though an editing process is needed, the original quality of the image gives a true feel for its intended purpose. The edits will reflect the quality and meaning of each photograph.

The main issue people have with the CR2 is it’s large and hard to edit. In order to rectify this, they end up converting to a different extension. There are a lot of different file types that are smaller in size and editable. If this is something that appeals to you, consider a browser-based converter such as CR2converter.

When the CR2 is used in a business setting, it runs into similar size and storage problems. Not only that, it’s not the easiest file type to share with clients and other team members during a project. One solution is to convert the file, though this has plenty of downside. The best way to handle extensive CR2 images is by using a digital asset management (DAM) system. DAM gives unlimited space and lets companies organize the CR2 images while they decide which to edit and implement into projects.

Whether you’re a photographer or a company who works with photographers, it’s likely you’ll encounter CR2 image files at some point. Make sure you’re prepared to handle them effectively and to the best of their potential.

Online photo storage is a necessity for each organization looking to boost overall efficiency. Use this guide to learn which tool could help your company.

The ORF image file is a high quality graphic format. The process after taking photos is important, so use this guide to learn more about the ORF.

A complete guide to convert the ORF to a NEF

The ORF is a raw image file of high resolution. The NEF has a lot of the same features. Is it possible to convert one to the other? Here’s a guide.