How to import metadata: A guide 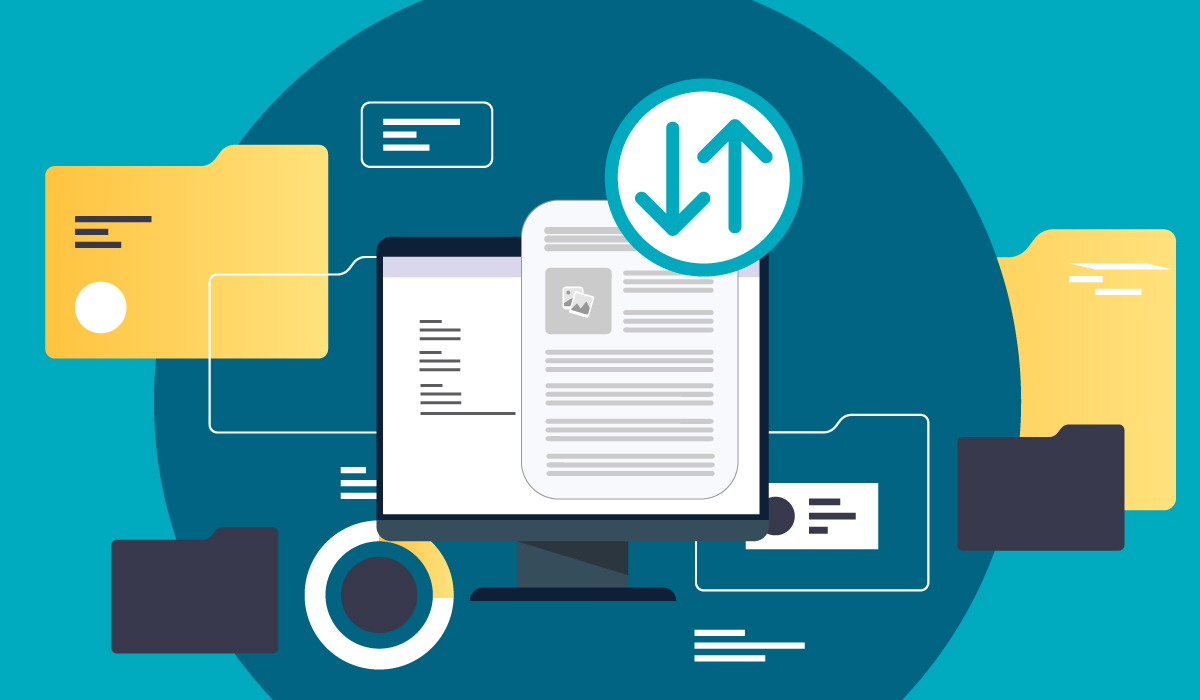 How to import metadata

Software systems to guide the process

Metadata is one of the most vital types of information available, so it makes sense that you’d want to be able to import it successfully.

This article breaks down how to import metadata, as well as which systems are best at doing so. It also gives reasons importing metadata can be helpful. Let’s begin.

Metadata is information that describes or defines other bits of data to make them organized and better accessible to all who view them. It offers a simplification of complex data, both in redefining it and reorganizing it efficiently. It is data about data, in its most basic form.

How to import metadata

The best way to import metadata depends on the type of system you’re using (both now and in the future) and what types of files you’re looking to create.

On the technical side of things, consider that most users create metadata files in the XML or CSV format, since they organize and sort large portions of information, and a spreadsheet handles that quite well. Whatever system you’re using should be capable of importing these formats in general.

There are quite a few software systems available to guide the process, so check that whichever one you’re using is capable of performing these actions.

Another thing to remember is that when you’re importing metadata, you’re moving information about a certain file. Because users need this information to be accessible, once the original file is moved, the metadata needs to be moved too.

It’s easy to understand the value of being able to import metadata when you see it used in a real world example. 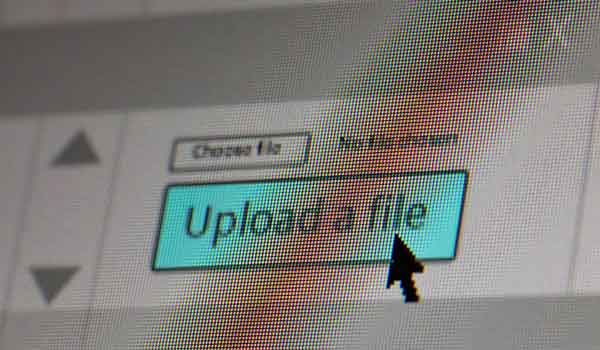 Here’s one to demonstrate: If an organization overhauls their design efforts, implementing a new website design software, they will need to bring their current images into this system. Uploading the file metadata to the new system synchronizes with this and avoids data mishaps or file duplicates.

For users engaged in some type of file transfer, maintaining the metadata is important. Key information author and file name cannot get lost in the shuffle. An easy way to avoid confusion is importing the metadata into the receiving end of the transfer.

Software systems to guide the process

Importing metadata is only as efficient as the software you’re trying to import files with. Of course, each type of system will benefit some more than others. However, there are some important factors everyone should consider when looking at how a tool treats metadata. 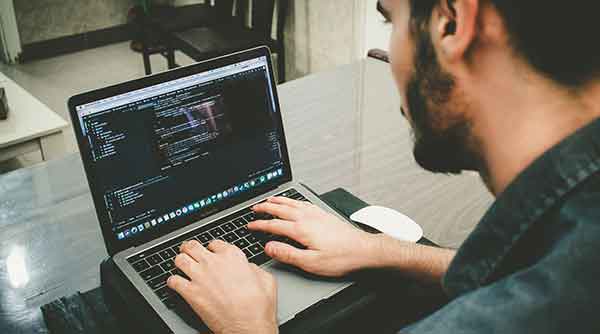 The first thing to consider is how many files you’re looking to import. In general, the larger the batch, the more comprehensive the system you’ll need to implement. It’s also important to make sure whichever system you use is able to import these files into other systems.

Lastly, you’ll need to consider the holistic requirements you have for all types of metadata use. The more in-depth you’re going with metadata files, the more comprehensive tools you’ll need. Tools like digital asset management (DAM) systems are as comprehensive as it gets, automating metadata tagging and making it easy to import metadata into other systems. Consider this when deciding how wide-ranging your metadata uses and functionality will be.

Metadata has changed the way we organize and identify digital items and data in general. Being able to import it is just one function of many that we want to know in order to get the most out of our information. Make sure you understand the basics so that you can reach success.

Is it practical or possible to convert the PDF to an ORF?

The PDF offers a lot of different document-style benefits to users. It is often wondered if it can be converted to an ORF. Here’s a detailed explanation.

How to convert a PDF to an INDD image file

The PDF file format allows users to handle text, audio and video. When you need these media types in a different format, here's how to convert.

The perfect guide to help you convert an EPS to PSD

The EPS file has a small following and numerous benefits. However, it's not perfect. When you need an alternative, here's how to convert the EPS to a PSD.