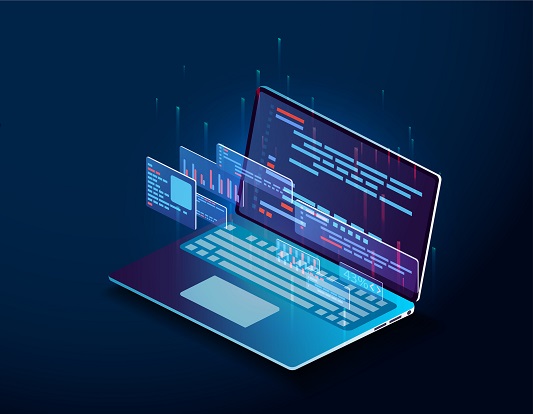 What is a NEF image file?

How do I convert the NEF to an ORF?

Is the inverse conversion possible? Alternatives?

The NEF and ORF image files both result from different cameras, making them unique and for very specific uses. At some point, while working with these files, you’ll probably want to convert them into a different format for easier accessibility. If you’re attempting to convert the NEF into an ORF, this article is for you. I’ll walk you through everything you need to know concerning this conversion and other potential options. Let’s begin with a quick rundown of both the NEF and ORF file types.

What is a NEF image file?

The NEF image file is the standard digital format resulting from a picture that was taken using a Nikon camera (NEF stands for Nikon Electronic Format). The NEF is a raw image, meaning it is without any editing or manipulation. It is a high quality replication of the exact image that the photographer took using their camera. Because of how specific the NEF is, it’s typical for users to convert the file into a different image format at some point.

The ORF image file is the digital result of any picture that was taken on an Olympus camera (ORF stands for Olympus Raw Image File) then uploaded to a computer. It has very limited editing and sharing potential, being such a large, inaccessible file. Similar to the NEF, most ORF users eventually prefer to convert the ORF to a different file type for convenience.

Now let’s take a look at how to convert these files into one another, as well as some potential alternative options.

How do I convert the NEF to an ORF?

Here’s where things get rather tricky. The NEF and the ORF are both very similar files, image file types that result from a specific camera brand. In fact, they both share the same purpose as digital files. NEF and ORF exist in order to act as conduit from a physical camera to a digital computer. Because of this, they don’t convert into one another.

We’ll explain some alternatives, but first it’s important to give you a detailed visual representation of why the NEF won’t convert to the ORF. Think of image file formats like the color of a car. If you have a red car and want it blue, it can be painted to make it so. However, if you have an old Honda but want a lamborghini, no amount of paint job will make this happen. This is essentially the ORF and NEF. It’s possible to convert them into other formats, just not each other.

Is the inverse conversion possible? Alternatives?

As explained above, since the ORF and NEF are essentially the exact same file type, they don’t convert into one another. Therefore, the inverse conversion (ORF into NEF) won’t work either. However, there are some alternatives depending on what you would like to do with your files. If you’re trying to convert the NEF because you don’t know how to edit it, consider Nikon’s flagship NEF-editing software, Capture NX-D. It has a lot of different tools that give users a chance to make changes to their professional photos.

However, if you’re looking for more functionality and editing capability, it’s probably best to convert the NEF into a more manageable image format. The quickest and easiest way to do this is by using an automated converter, available as a browser-based system. All it requires is an internet connection and enough hard drive space to download a new file. I recommend Convertio due to its quick downloads and intuitive interface.

If you’re disappointed by not being able to convert the NEF to the ORF, there’s really no need to be. This conversion wouldn’t really benefit you, and there are plenty of different, more efficient ways to get the job done.

How to convert from the TIFF image file to INDD

The TIFF gives a lot of capabilities to graphic designers. Unfortunately, it can’t do it all. When you need more options, learn to convert the TIFF to INDD.

Convert PNG to JPG to boost your company’s webpage or to make an image file smaller. The more manageable sizes of JPG have incredible benefits.

How to convert a PNG to an EPS

If you need a better image file for a printout or want a higher quality logo, the EPS has features the PNG doesn't. Learn how to convert a PNG to EPS here.