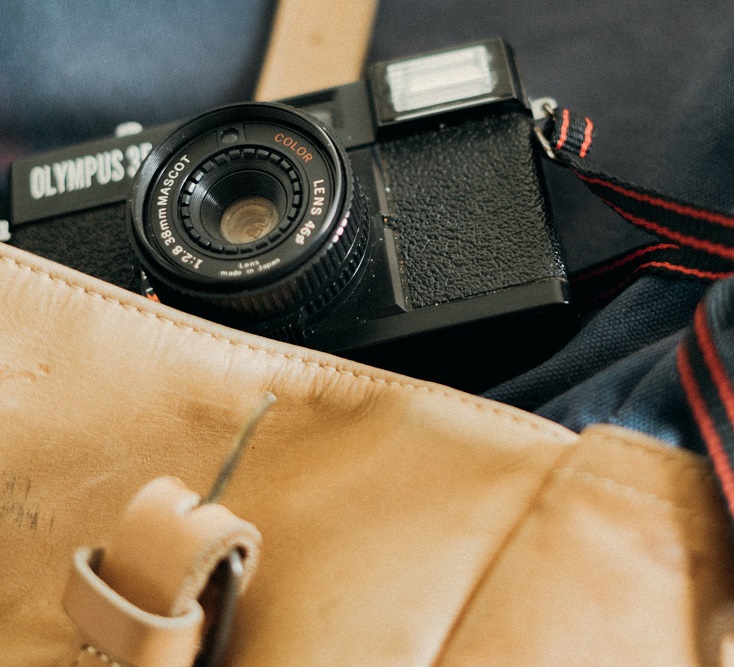 The ORF is a high resolution camera image file that is great for aesthetics but lacks practicality. The PNG, on the other hand, lacks some of the aesthetic greatness of ORF but makes up for it in the practical areas. When this negatively affects you, it’s time to convert the ORF to PNG. Here’s a guide explaining how to do so and the benefits you’ll receive. First, let’s break down both the ORF and PNG files for your better understanding.

The ORF image file is the standard digital format for all photographs snapped using an Olympus camera. ORF stands for Olympus Raw Image File. It is a way for photographers to digitize their catalog and create a potentially editable, shareable, searchable library of images. The ORF is a widely accessible extension due to the flagship software program it belongs to, Olympus Viewer. This program works for both Windows and Mac systems.

What is a PNG image file?

The PNG image file is a popular, accessible graphic format. PNG is an acronym for Portable Network Graphics. The PNG is particularly useful for those who need high quality images for editing and sharing. It is a raster image, which means it builds the entirety of its picture by bringing together different divided sections. These sections have assigned shades which construct the overall image.

How do you convert the ORF to PNG?

The Olympus Viewer is a very capable image system, allowing users to edit, organize and even convert their ORF files. However, it cannot save an ORF as a PNG (JPEG, TIFF and BMP are possible, however, in case you were curious). Because of this, there’s no possibility for a manual conversion, leaving automation as our only option. Fortunately, there’s plenty of different ways for automatic conversions.

The first way to convert the ORF to PNG is by using a browser-based conversion. This method is great for anyone who only needs a few images converted. It’s ideal for users with quick internet speeds and limited hard drive space. I recommend Convertio for its historical consistency, functionality and speed. Search around some if you don’t like the interface and setup of Convertio.

The other conversion option is a batch conversion, which requires a system-based tool (installed onto your system rather than browser-based). This suits users who have limited to no internet access. Once the tool is installed on your system, you needn’t access the internet to convert. It’s also great for anyone with extensive hard drive spice and numerous files to convert. I recommend PearlMountain for a system-based converter.

Why should you consider this conversion?

The ORF exists simply to bridge the gap between Olympus camera shots and the digital realm. Once this gap has been bridged, the ORF has served its purpose and can now be changed into a more useful file format. This is where the PNG comes in handy. Whereas the ORF is large in size and tough to edit extensively, the PNG is smaller and easy to edit.

Why are things like size and editability so important? Well, the reality of images is they’re now used for things such as websites, logos and other ways that cater to minimization. Though an ORF would look beautiful on a website, it would also slow the site down drastically. Switching to a PNG, though a reduction in quality, would be much more practical.

Unlike other popular camera digital file types, the ORF is quite accessible and has its own software system (Olympus Viewer). Though this gives it a leg up over other camera file formats (NEF, CR2, etc.), users will still run into a metaphorical wall when it comes to editing and sharing the ORF. Make sure you have a strong understanding of the conversion process for when this occurs.

How to import metadata: A guide

Do you know how to import metadata? Or why you should bother? If not, this guide has all the answers for you.

How to convert the PSD image file to INDD

The PSD and INDD are both file formats for Adobe software systems. Use this guide to learn how to convert one into the other.

The CR2 is a great extension for photographers who want a raw representation of their images. Is it possible to convert the CR2 to ORF? Learn more here.