Is it possible to convert PNG to INDD? 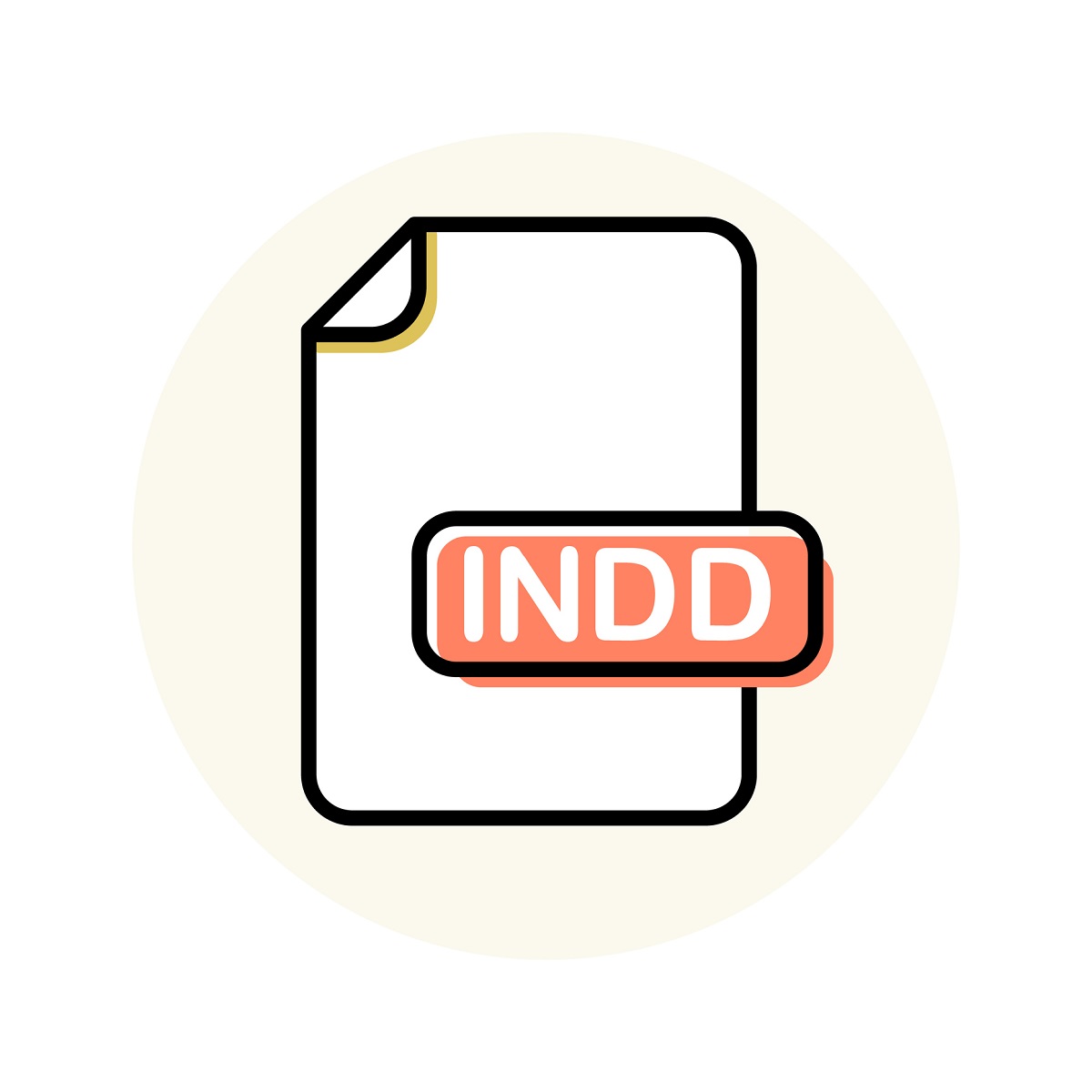 Is it possible to convert a PNG to an INDD? Not exactly, but there are some sneaky ways to get the job done. Here’s an explanation of the two file types as well as a guide to convert them.

What is a PNG?

A PNG stands for Portable Network Graphic and is a file type that has lossless compression. This means it keeps the original quality of an image even when it’s shrunk in size. A PNG image file uses raster graphics as it is made up of a grid of pixels.

What is an INDD?

The INDD is the Adobe InDesign file extension. It’s designed to manage things such as newsletters and books. INDD is capable of keeping all the different parts of a project together as they were originally intended. It is a large file type.

How to convert a PNG to an INDD

The PNG and INDD aren’t exactly compatible. Unlike other image file types, the INDD has different characteristics than the PNG. It’s a completely different type of file used for other things. However, it is possible to bring a PNG file into the InDesign system.

In order to move a PNG to the InDesign system, you’re going to need to use the ‘place’ feature. First, open the InDesign software. Select ‘file’ then ‘place’ and choose the PNG graphic you want to use. You’ll now have a workable, editable version of the PNG inside an INDD.

How to convert an INDD to PNG

If you’re looking for a program to convert an INDD to PNG, you won’t find one. That’s because just like with the inverse conversion, the INDD isn’t compatible with PNG in a way that allows conversion. Instead, it takes some maneuvering to turn an INDD into a PNG.

When it comes to image files, there’s often confusion about which extensions are interchangeable with one another. Though PNG is convertible into a lot of different file types, INDD isn’t one of them. Fortunately, you can get creative to create a usable PNG in InDesign.

The CR2 is a great extension for photographers who want a raw representation of their images. Is it possible to convert the CR2 to ORF? Learn more here.

A complete breakdown of image processing

Image processing is a function that helps change the way an image presents itself. It's vital to understand how it works and its applications.

How to convert a PNG to an EPS

If you need a better image file for a printout or want a higher quality logo, the EPS has features the PNG doesn't. Learn how to convert a PNG to EPS here.