A straightforward guide to file slack 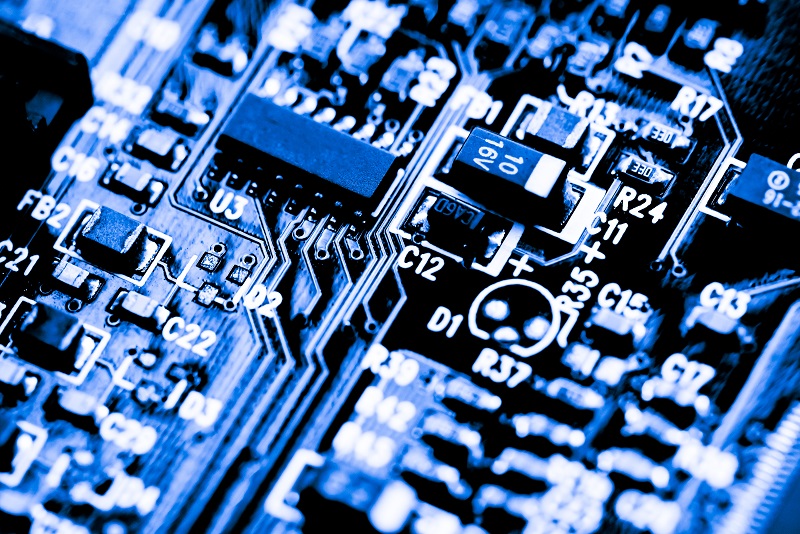 File slack is an extremely complex technological issue. Fortunately, this article simplifies the concept for even the least technical users to understand. I’ll begin with the basics and then work my way up to some of the more technical parts of file slack, but don’t worry – even the advanced information will be presented in a way for all to understand.

What is file slack?

File Slack, also called ‘slack space’, is the leftover space on a drive where a file is stored. This space remains empty or left over because each cluster on a disk has a storage threshold and files are random sizes. Therefore, the files only fill a part of the hard drive portion. Sometimes it’s best to use a real world example and visualize what’s happening to truly understand what’s going on in a computer.

Imagine you have a bowl and lid. In this example, the bowl is a portion of a computer hard drive. Next to the bowl is a cup of pudding, in this case it is the file. You pour the pudding into the bowl, it fills the bowl about three-fourths, then you seal it. Note that the pudding hasn’t completely filled the bowl. The remaining space between the pudding and the lid is the file slack. When a file is saved, the computer puts it into a hard drive cluster on the hard drive (bowl), and it has some leftover space.

How to utilize file slack

File slack is a result of computer functionality and there are unintentional benefits of this semi-flaw. The most prevalent benefit occurs in the computer forensics field, as file slack allows users to locate files deleted from sectors. Deleting computer files doesn’t fully delete them – it just moves them. This provides investigators potential clues concerning the data erased by legal suspects on the hard drive.

Computer forensics solves notorious criminal cases by utilizing file slack data to find missing information or clues. One of the most recent, high-profile cases was in the investigation of American Secretary of State Hillary Clinton and deleted emails. The investigators explained the task of retrieving data was potentially possible because of the extra space in deleted files. This is just one example, as it has been used in many different legal cases involving computers.

File slack is a reminder that it’s hard to erase something permanently from computers. Evaluate sensitive information often to determine whether it’s something important enough to keep off digital mediums. From basic things like a secret recipe for an award-winning stew, or more complex issues like business data, understanding slack space keeps companies protected.

This also shouldn’t scare anyone – in fact it should relieve people to know that not all information is truly lost. Sometimes, in fact, it’s fully retrievable. Furthermore, the idea of slack space helps the average user visualize and understand how data fills up on their computer and hard drive. It’s good to understand the basics of the tools we operate, similar to looking under the hood of an automobile from time-to-time.

Though file slack remains a rarely mentioned term, it resurfaces every now and then. Understanding its uses and possibilities keeps you ahead of the average user, researcher or business.

Interruptions in your workflow will decrease productivity. If there’s a job that needs to be done with regularity, there should be a bot for that.

Identifying content that can be reused and repurposed is a vital aspect of brand management – and is much easier with a digital asset management platform.

Digital media production is one of the many ways companies can stand out next to their competition. Read more about how it works and its future relevance.