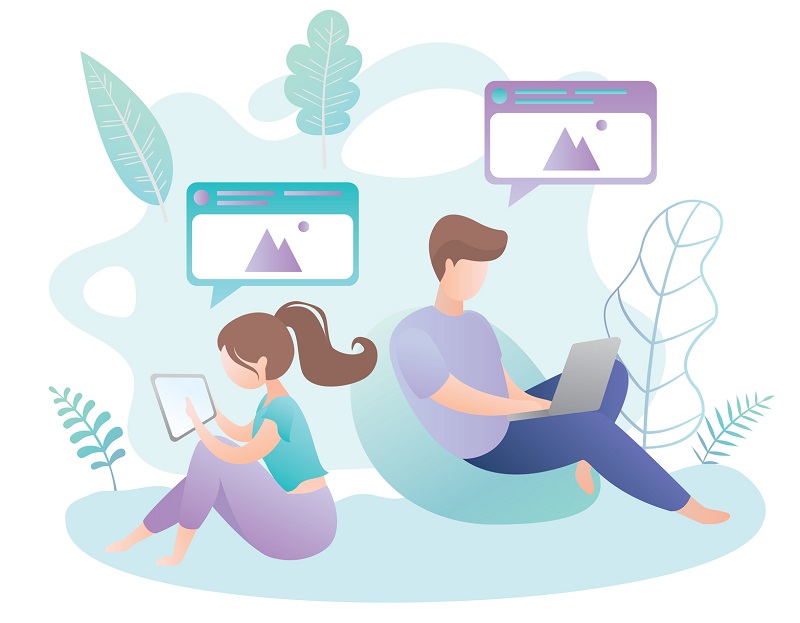 Believe it or not, learning about Gen Y could be the difference between failure and success in your next marketing campaign. Certain stats, though not entirely perfect, give us an accurate measurement into the lives (particularly, the digital lives) and behaviors of Gen Y.

Use this guide to learn some interesting new Gen Y stats and how to apply them to your next marketing project.

What is Gen Y?

Generation Y (Gen Y) is the name given to the group of people born between roughly the early 1980s into the mid 1990s. The label, ‘Gen Y’, is simply a quick classification to help media outlets and researchers define demographics. It’s possible to be considered Gen Y even if you’re not directly within the estimated age parameters. Also note that Gen Y is also called ‘Millennial’, so don’t get the two confused – they are the same.

Due to the fact that Gen Y, as a classification, was constructed based on pure estimations and generalities, it’s difficult to pinpoint exact data and statistics on Gen Y. However, it’s definitely possible to find some relatively agreed upon ideas about the group based on data. For example, approximately 95% of Gen Y owns a mobile phone. The number could be closer to 93% or 97%, but 95% gives us a general guideline to work with.

Gen Y is also fairly connected to social media, using both Facebook and Twitter for at least an hour each day. This includes checking their accounts on mobile devices, such as laptops, tablets and smartphones. Those who do use Facebook do things like obtain specials by connecting with brands, which sometimes influences others to do the same. Furthermore, Gen Y uses their smartphones as an all-in-one type of system. It is the main camera and music stereo for the majority of Gen Y. It’s also widely used to surf the web. Though it’s not the main way they browse the internet, it is rapidly growing.

Now that we have some general statistics about Gen Y, especially concerning their digital usage, what kind of things can we learn from them? And how do we use this information to make our marketing campaigns successful?

How to use these stats in your marketing campaigns

Looking at the above numbers and traits, we begin to form a picture of Gen Y and how they behave. First, and most importantly, is the fact they’re almost all using a smartphone, or at the very least a mobile device of some kind. Unless technology changes drastically in a very short period of time (extremely unlikely), this trend is going to continue and grow more prevalent. It should be clear that our marketing projects have to be optimized for mobile use and millennial branding in order to succeed with this group.

Another key takeaway from these statistics is the extended Facebook and Twitter use. More importantly, they connect with brands often on Facebook. Though Gen Y isn’t the only group using social media, they are a large part of its user base, especially Facebook (which isn’t used very much by Gen Z). Accordingly, we should structure Facebook campaigns to speak to Gen Y more often than not, as they’re the ones who will see it and ultimately respond to our brand.

With this information at your fingertips, there’s no reason you can’t tweak your next marketing campaign to improve on a lot of different areas. Continue to follow Gen Y trends in order to keep your projects relevant.

Omnichannel marketing: What it is and how it works

Lisa Kyle, Project Manager of Design and Photography at NEST Fragrances, talks about her role there, creativity and staying organized amidst all the chaos.