The great rebrand: Five factors to consider when changing a brand name or logo 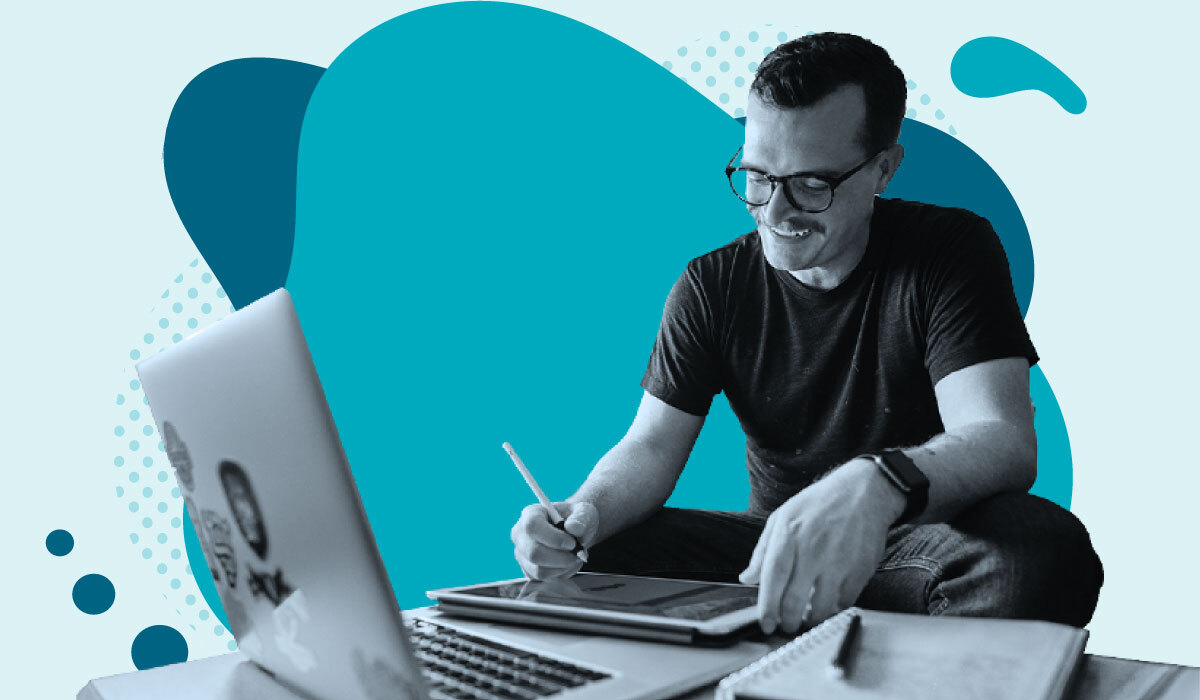 Let’s imagine for a moment a world that might have been. Instead of Googling something, we BackRub it — that was the original name of Larry Page and Sergey Brin’s Stanford search engine project. Want to buy a book or anything online? We go to cadabra.com — or we might have if Jeff Bezos had not followed advice to come up with a better name and settled on Amazon. Envision an image of the English scientist Sir Isaac Newton sitting under a tree on our iPhones, iPads or Macs — the original Apple logo drawn back in 1976 — rather than the iconic fruit with a healthy bite out of one side.

The history of marketing is full of examples of these alternate universe examples of what organizations have tried and abandoned, as well as brands and logos that have endured. Facebook’s morph into Meta and Jack Dorsey’s finance group turning from Square into Block were just two of the eye-catching brand shifts at the end of 2021. But what are some of the key factors to consider when rebranding?

1. Be clear on the strategy behind the change.

Isaac Newton lasted only a year as Apple’s brand image, but the designer Rob Janoff’s striped single fruit logo endured from 1977 to 1998 until it was replaced by the sequence of translucent, monochrome and then chrome versions. When Steve Jobs was asked about the logo, he reportedly said: “The main idea behind Apple is bringing simplicity to the public, with the most sophisticated way, and that’s it, nothing else. The fruit of creation, Apple. It was simple but strong.” It was just a sense that the logo better communicated the founders’ vision and mission for the firm.

Fast forward to 2021 and there is a clear strategic intent behind Mark Zuckerberg’s move to create Meta as the parent brand for social platforms like Facebook and Instagram and technologies like Oculus. He sees them as playing a role in the development of the metaverse — and the story, strategy and vision is in the name.

Where rebranding is doomed to fail is where there is no strategic vision, no fundamental purpose to drive its direction. These are not cosmetic changes. Remember the Gap logo change that lasted six days in 2010? No, I thought not. Alternatively, there are rebrands that head in directions that seem hard to fathom. How about when PwC changed its name and logo to Monday in 2002? Did it even make it to the end of the week?

Scott Cook, the co-founder of Intuit, is often credited with saying, “A brand is no longer what we tell the consumer it is — it is what consumers tell each other it is.” So business leaders beware: Before making the decision to change a brand, it is vital to understand customer sentiment. Forget what you think the brand says, what does it mean to your cohort of key customers, the people you want to carry with you tomorrow? And what isn’t appealing about the brand to the folks who are your new target market? 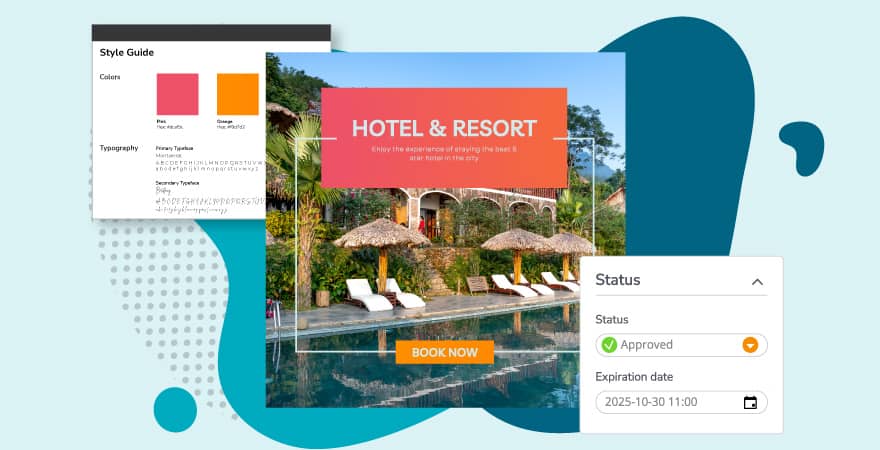 Whether through focus groups, customer councils or surveys (or all of the above), tracking sentiment isn’t just a pre-rebrand exercise. This is a vital step to carry out after the rebranding goes live. You want to know you’ve kept your loyal customers with you — i.e., they understand what you’ve done and why — and you’ve made progress with your new audience.

3. Manage brand integrity during and after the rollout.

Once you’ve embarked upon the brave course of changing identity, it’s up to your marketers to manage the new brand integrity. Out with the old, in with the new. No use of old assets and content — you need a whole new library of digital content that everyone can access and usage protocols need to be clear.

When it comes to rebranding, changing a name or logo and saying nothing about why you’ve done it will leave the world baffled and bewildered. You need to tell your customers a compelling story of why it matters.

In the case of the confectionary company Mars, they chose to do precisely that in January this year, even though it was highly likely the story would court controversy. Mars decided to rebrand the M&Ms mascots to reflect “the dynamic and progressive world we live in.” The rebrand has indeed caused controversy — and a heap of media coverage. Will this result in additional in-store sales? That remains to be seen, but the rebrand is accompanied by a story that will have escaped few consumers.

5. Remember you can always change course.

Remember Qwikster and the lesson that Netflix CEO Reed Hastings learned back in 2011? It’s never too late to change your mind and go back to what was working before. It doesn’t seem to have done Netflix any harm in the long run.

For every tale of rebrand disaster, there are stories of brand recovery. Think of former NFL player Isaiah Mustafa’s rejuvenation of Old Spice, or the actress Emma Watson’s role in bringing Burberry to a younger generation. The same ingredients underpinned the creative vision behind these branding campaigns: strategy, understanding the audience — old and new — and a determination to tell a single, bold new story.

Building a brand in the metaverse

What will your brand look like in the metaverse? Canto CMO Erica Gunn explores how companies can expand their brand presence in this emerging virtual world.

Establishing brand consistency is a vital aspect of brand management, because it helps build trust and reassurance with customers over a period of time.