What is a 3GP video file and how do I open it? 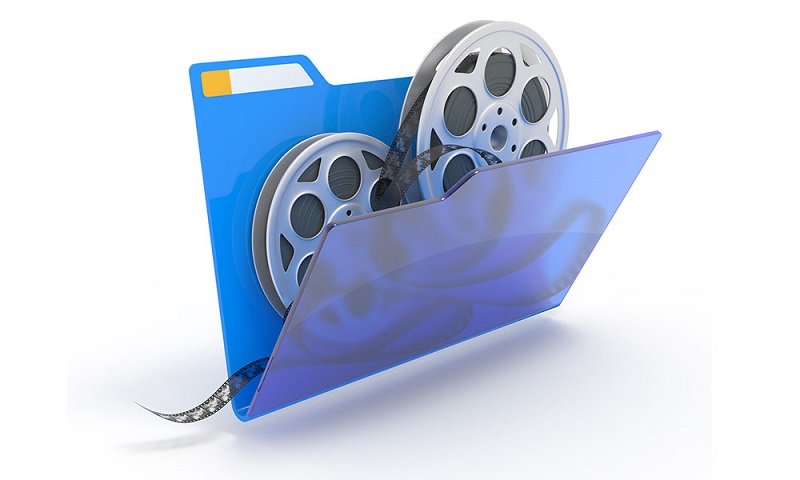 The 3GP video file gives users the ability to instantly transfer video files to other members, boosting efficiency. It’s a solution for anyone seeking to communicate and share video files quickly. It is also extensively used in multimedia text messages, something growing in prevalence as smartphones continue to improve and popularize. This guide will make sure you understand what a 3GP does, how to open it and some of the pros and cons.

What is a 3GP video file?

3GP is the Third Generation Partnership Project video file extension, saved in a video and audio format. It’s a video file containing streams capable of playing on mobile devices and web browsers. It was designed to function at a high level on 3G devices. It does this by functioning as a smaller bandwidth and data usage option. Most importantly, it supports the use of multimedia sharing in text messages.

A wide array of programs and devices can open a 3GP. For example, mobile devices such as smartphones can open it without downloading any specific third-party apps. Popular programs such as Quicktime are capable of opening the 3GP as well. Furthermore, there are plenty of different programs users can download if they need alternate ways to open 3GP video files. Below are some recommended tools to consider based on your operating system.

If you’re using Windows and want an alternative method to open your 3GP files, consider VLC Media Player by VideoLAN. It’s a free-to-use tool that gives Windows users a way to open video files without the need for extensive codecs. Note that this player also works for the Mac if one is unsatisfied with the different Mac-based options. Which brings us to our next tool, designed to be effective for Mac users, Quicktime. As mentioned earlier, this program is the flagship Mac tool to play 3GP and other video formats. It’s fairly simple to get the hang of as well. Now that you have a few different methods to open your 3GP, here are some pros and cons of using them.

Some advantages of using this file type

The biggest advantage of the 3GP is its size. It’s a small video file designed to save disk space. This is why it’s great for transferring videos over mobile devices – the small size uses tiny amounts of data. Without 3GP, mobile users with limited data plans are restricted from communicating freely using multimedia in text messages. Since we continually increase the amount of communication that takes place via smartphones, this has grown in importance.

Another advantage of 3GP is it creates connected environments for businesses. Text messages with important video files and multimedia are sent between team members, enhancing communication. There are times when members aren’t at their computer or don’t have access to chat software tools. However, they’ll still need to message important video files to one another. This makes 3GP highly important in company communication.

Some disadvantages to be aware of

The 3GP is a small-sized file, which can be advantage but has serious downsides. For example, it brings with it the problem of quality issues. Because of it’s small size, its resolution suffers. This is because the type of compression it uses doesn’t retain its full quality. Ultimately, this makes it less than ideal for playing high resolution videos. Note that this is a necessary downside, at least for now. Certainly the type of file used to play videos on a smartphone is going to require it be a smaller size.

It also can’t be opened by as many programs compared to other video file types. Users have to download converter software to change the 3GP to a more manageable video file extension. This adds an unfortunate layer of work to an otherwise useful file type. It also stands to reason that the smaller file size might be a double-edged sword, often requiring drive space to be used on extra software systems.

3GP remains valuable because it cemented itself as the standard video file type for sending multimedia in text messages. Mobile communication continues to expand, keeping 3GP at the forefront of usage for years to come. Its compression doesn’t bother the videos sent in text messages enough to be a nuisance so expect it to stick around.

The lack of quality resolution videos is irrelevant for the types of video files sent via text message, securing 3GP as a standard for messaging. Confidently assume 3GP will service the multimedia needs of mobile devices for quite some time.

3GP video files stream quickly without using much bandwidth or data – securing their spot as the standard way to send messages over mobile devices. Stay current on the developments concerning 3GP to ensure it’s the best option to use for sharing small video files.

How the right metadata viewer can maximize success

We can’t escape our metadata, but sometimes it escapes us. With a metadata viewer, you’ll be able to find it every time. Here’s an easy guide.

The Hadoop Distributed File System is software that makes room for your big data storage. Learn more about what HDFS is and how it works.

File naming conventions (FNC) are an important way to keep track of each file you store within your database. Check out how it works and some key tips.