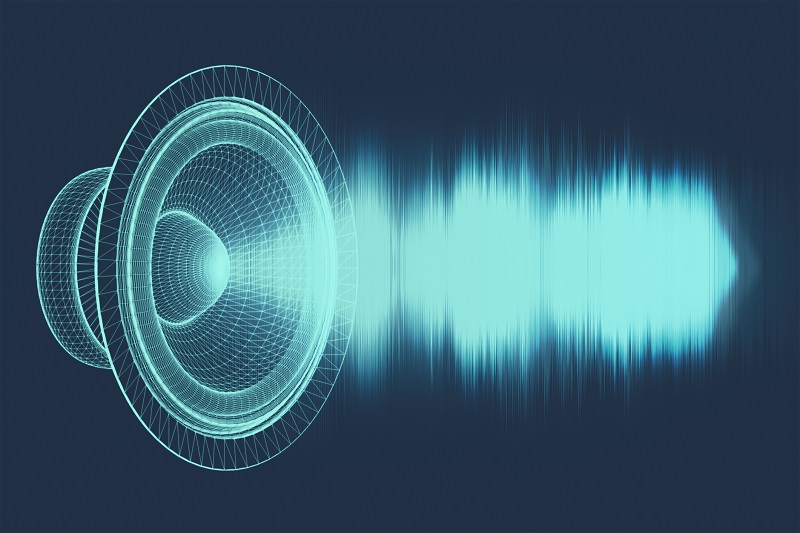 Each audio file type has unique benefits and drawbacks. Determine which one is best for specific tasks or situations to save time and reduce stressful errors. Here are seven popular audio file types and some unique differences between them.

The M4A is an mpeg-4 audio file. It is an audio-compressed file used in the modern setting due to increased quality demand as a result of cloud storage and bigger hard drive space in contemporary computers. Its high quality keeps it relevant, as users who need to hear distinct sounds on audio files will need this over more common file types.

Music download software like Apple iTunes use M4A instead of MP3 because it’s smaller in size and higher in quality. Its limitations come in the form of compatibility, as a lot of software are unable to recognize the M4A, making it ideal for only a select type of user.

The FLAC audio file is Free Lossless Audio Codec. It is an audio file compressed into a smaller size of the original file. It’s a sophisticated file type that is lesser-used among audio formats. This is because, even though it has its advantages, it often needs special downloads to function. When you consider that audio files are shared often, this can make for quite an inconvenience to each new user who receives one.

What makes the FLAC so important is the lossless compression can save size and promote sharing of an audio file while being able to return to the original quality standard. The near-exact amount of storage space required of the original audio file is sixty percent – this saves a lot of hard drive space and time spent uploading or downloading.

The MP3 audio file is an MPEG audio layer 3 file format. The key feature of MP3 files is the compression that saves valuable space while maintaining near-flawless quality of the original source of sound. This compression makes the MP3 very popular for all mobile audio-playing devices, particularly the Apple iPod.

MP3 continues to be relevant in today’s digital landscape because it’s compatible with nearly every device capable of reading audio files. The MP3 is probably best used for extensive audio file sharing due to its manageable size. It also works well for websites that host audio files. Finally, the MP3 remains popular because of its overall sound quality. Though not the highest quality, it has enough other benefits to compensate.

An MP4 audio file is often mistaken as an improved version of the MP3 file. However, this couldn’t be further from the truth. The two are completely different and the similarities come from their namesake rather than their functionality. Also note that the MP4 is sometimes referred to as a video file instead of an audio file. This isn’t an error, as in fact it’s both an audio and video file.

An MP4 audio file type is a comprehensive media extension, capable of holding audio, video and other media. The MP4 contains data in the file, rather than code. This is important to note as MP4 files require different codecs to implement the code artificially and allow it to be read.

A WAV audio file is a Waveform Audio File that stores waveform data. The waveform data stored presents an image that demonstrates strength of volume and sound in specific parts of the WAV file. It is entirely possible to transform a WAV file using compression, though it’s not standard. Also, the WAV is typically used on Windows systems.

The easiest way to envision this concept is by thinking of ocean waves. The water is loudest, fullest and strongest when the wave is high. The same holds true for the waveform in the WAV. The visuals are high and large when the sound increases in the file. WAV files are usually uncompressed audio files, though it’s not a requirement of the format.

The WMA (Windows Media Audio) is a Windows-based alternative to the more common and popular MP3 file type. What makes so beneficial is its lossless compression, retaining high audio quality throughout all types of restructuring processes. Even though it’s such a quality audio format, it’s not the most popular due to the fact it’s inaccessible to many users, especially those who don’t use the Windows operating system.

If you’re a Windows user, simply double-click any WMA file to open it. The file will open with Windows Media Player (unless you’ve changed the default program). If you’re not using Windows, there are some alternatives to help you out. The first option is to download a third-party system that plays the WMA. If this isn’t something you want to do, consider converting the WMA to a different audio format. There are plenty of conversion tools available.

The AAC (Advanced Audio Coding) is an audio file that delivers decently high-quality sound and is enhanced using advanced coding. It has never been one of the most popular audio formats, especially when it comes to music files, but the AAC does still serve some purpose for major systems. This includes popular mobile devices and video gaming units, where the AAC is a standard audio component.

To open an AAC file, the most common and direct format for most users is through iTunes. All this entails is launching the iTunes system and opening the AAC file from your computer in the ‘File’ menu. If you don’t have iTunes and want an alternative, consider downloading third-party software capable of opening the AAC. If that doesn’t suit your needs, convert the AAC to a more common audio file type.

A breakdown of each difference between AI and machine learning

As retail brands scale, it can be difficult for growing teams to stay on top of their content – where it lives, who has access to it, how to share it quickly and efficiently. Here’s how these five retail brands use Canto to keep their content under control as they grow.

Creative Spotlight: Vacationing for work with Joe Rahim from Inspirato

Joe Rahim is digital asset manager at Inspirato. He talks about his career from art school to managing the production of the incredible vacation imagery.