Best brands of the world: An examination (with examples) 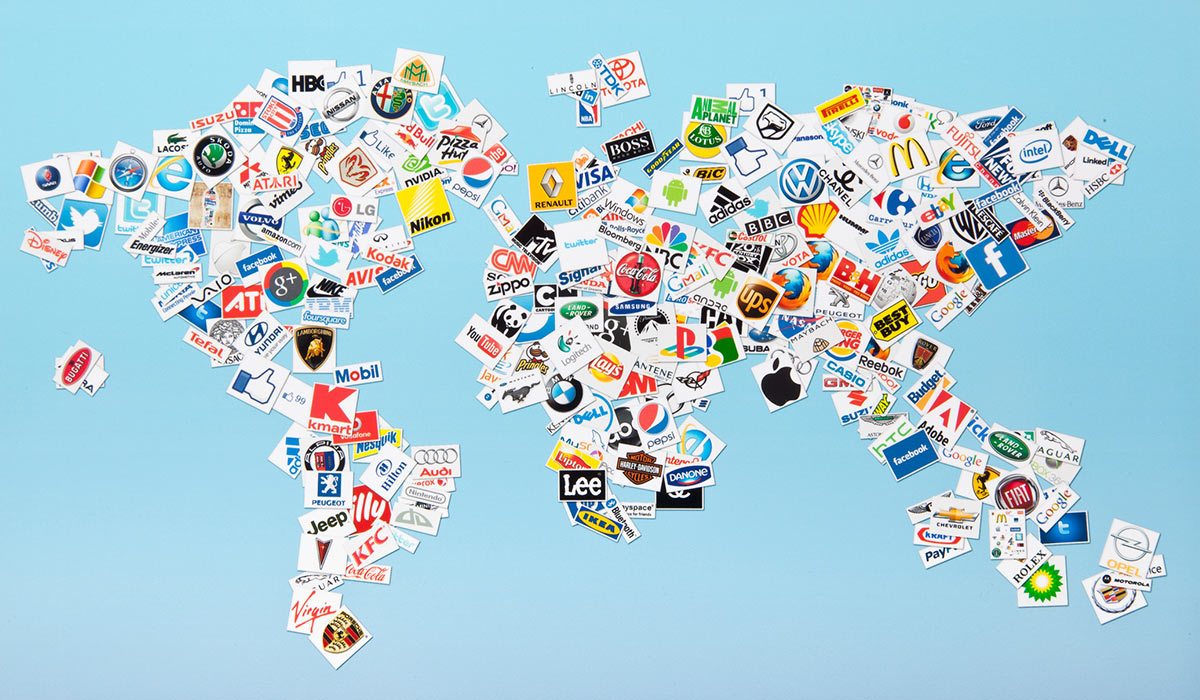 The first thing brands do when they come into creation is stack themselves up against their peers. In order to figure out if they’re successful or elite, they use competing brands as a measuring stick. 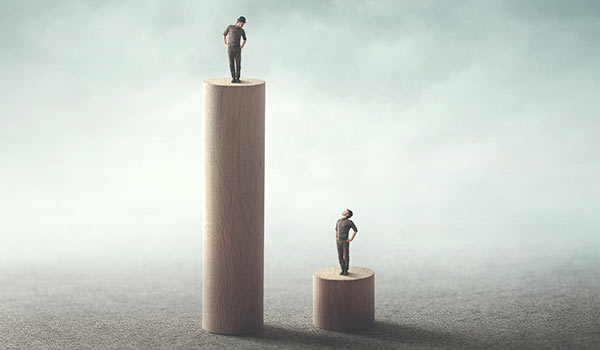 This article will serve as a guide to show you the types of things the best brands of the world are doing, and how you can use that information to increase your own brand’s success.

How does a brand become one of the best of the world?

“You can’t build a reputation on what you are going to do.” – Henry Ford

If someone were so inclined, they could create a checklist of all the things the best brands of the world would need to qualify. That level of extensiveness is unnecessary in this case, but there are some common traits worth mentioning.

One important aspect is value and revenue. These are two of the strongest indicators of whether or not a brand is great. Brands in the tech industry have a higher chance of making the list, since their chances of revenue and value growth are currently very high. 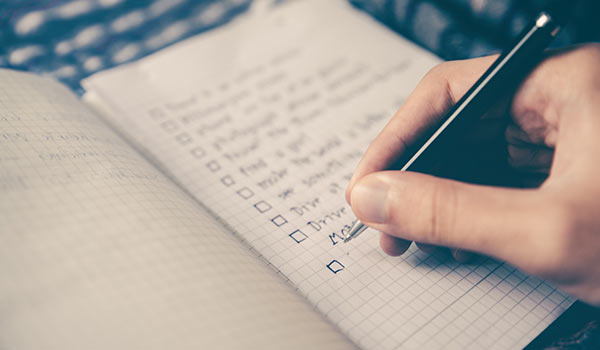 That means brands can’t always influence whether they become one of the best brands of the world. Sometimes it’s just about being in the right industry. However, certain things like adherence to brand values, structuring of goals, creative marketing campaigns and more give your brand a serious shot at success.

Remember, even though I offered some things that help brands stand out, there’s really no guarantee that doing certain tasks correctly will boost your brand to the top level. However, following best practices for branding will certainly boost your brand at least some , even if only a bit.

To further these points, let’s take a look at some examples of brands that do things right.

9 examples of the best brands of the world

The following nine examples will give you an idea of what the best brands are and how they’ve grown to such heights. These are certainly not the only fantastic brands out there, but they act as a good example for brands to learn from.

I chose these nine brands based on certain criteria, including the concepts I mentioned above. The following brands are thriving financially and are highly-recognizable compared to their industry peers. 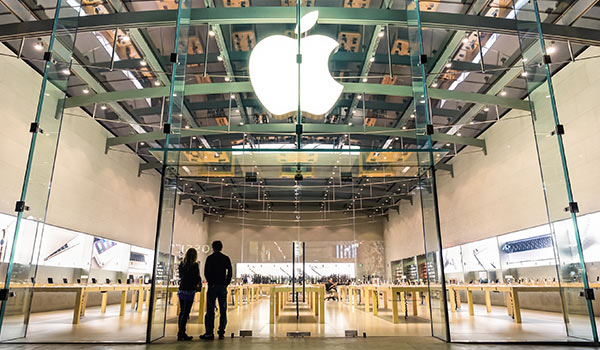 Apple is a brand that creates computers, smartphones and other electronics, while also selling different technological services. It is a highly popular brand that is noted for their effective ad campaigns and simple, one-size-fits all products that cater to the technologically savvy as well as the beginner.

Why it’s considered one of the best brands of the world: Apple has immense brand value and continues to see financial growth. Being in the tech industry, as I pointed out earlier, is also an advantage. The tech industry is booming and has been for some time, so certain brands are reaping the rewards.

Apple has always been able to take existing products or ideas and develop something more accessible to the general public. Finally, Apple’s commitment to marketing and creativity has elevated them above competitors, keeping their brand image strong for years. 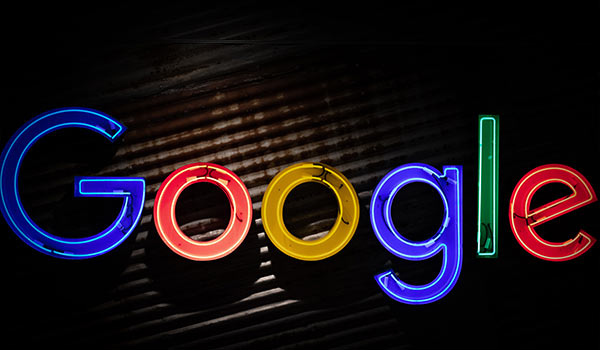 Google is a tech company that provides internet services such as advertising and software. It is most known for its search engine, which continues to be more effective and popular than any other engine by far. Lesser-known Google products include different tech products, including hardware and hardware-related services.

Why it’s considered one of the best brands of the world: Google has shined almost since its inception, growing its value considerably for years. It is in the tech industry at the right time, making it valuable as well.

Google’s brand recognition is massive, and has joined the ‘club’ of brands who replace the name given to a verb by most people. For example, we now say, “I’m going to Google that” instead of “I’m going to search for that”. 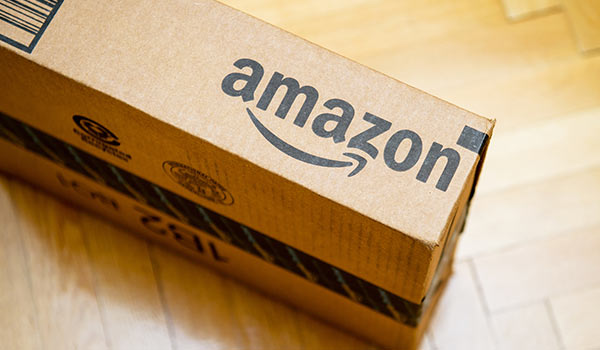 Before internet shopping was popular, Amazon existed to sell books, offering a much wider selection than any local bookstore or library. Through the years, it started selling furniture, electronics, food/beverages and more. Shopping at Amazon has become much more convenient than going to a brick-and-mortar store, since they have their own delivery service and the checkout process is a breeze.

Why it’s considered one of the best brands of the world: Amazon has revolutionized shopping, and they’ve done so with a priority and focus on meeting customers’ need for convenience. The reason they’re so highly valued is they continue to grow, both in the types of goods they sell, but also in acquiring other brands and bringing their products and services onto the platform. 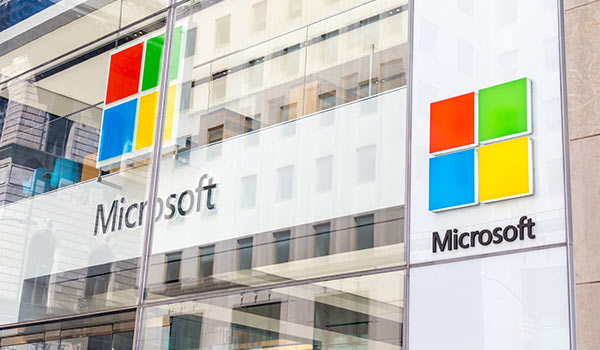 Microsoft is a tech brand that sells computer software and personal computers. They are most known for their Windows system, which is the default in most personal computers today. Another standout Microsoft product are their tools in the Suite package, such as Word and Excel.

Why it’s considered one of the best brands of the world: Microsoft has its hooks in the computer world. It’s hard to go to the store and purchase a computer without getting some type of Microsoft system or software package. 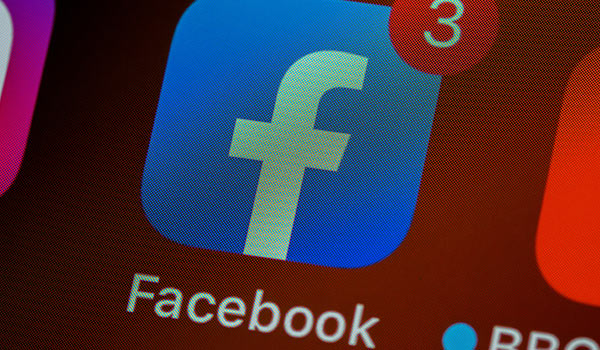 Facebook is a social media brand that changed the way people interact drastically. The Facebook website gives friends and former acquaintances a chance to connect and share ideas with ease. Facebook has grown its brand through the creation of helpful tools such as Messenger, and through the acquisition of other popular social media platforms such as Instagram.

Why it’s considered one of the best brands of the world: Facebook created a product and then expanded it, allowing users to connect from anywhere, with different devices. For Facebook, the business model of their service and its convenience has helped them thrive, even throughout controversies. The idea of switching to a different social media platform is more inconvenient than it sounds, and it’s unlikely you would find a realistic alternative. 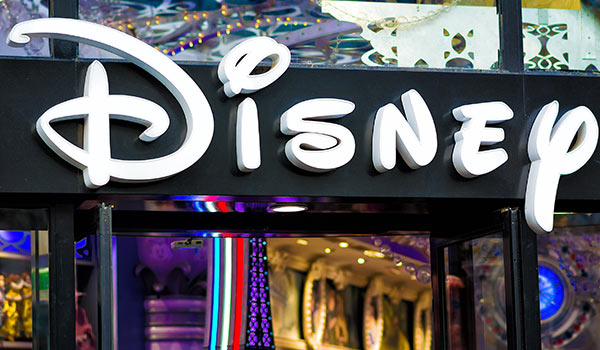 Disney is an entertainment business that specializes in creating content for television, while also building successful theme parks and resorts. The Disney television network is ever-expanding, as they’ve added things like ESPN and the Disney streaming platform to their lineup. Disney is an iconic brand that seems to always be at the top of whatever market they enter.

Why it’s considered one of the best brands of the world: Disney is one of the most recognizable brands, and there is a level of quality people expect from the brand. For example, when people are looking for a movie that their kids will enjoy, settling on a Disney film is usually their best option. It has continued to grow in value, as it expands by acquiring different media brands. 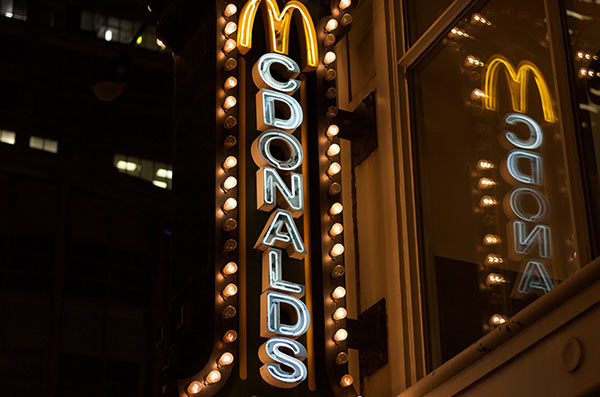 McDonald’s is a restaurant franchise that has global locations and an extremely recognizable likeness. It continues to grow and thrive due to its ability to offer convenient services and products and adapting to the changing landscape of diet and nutrition from culture to culture.

Why it’s considered one of the best brands of the world: McDonald’s, unlike other food franchises, has grown itself into something bigger by catering to more markets and expanding to as many places as possible. Their marketing is unique and effective, and they have prioritized kids in their campaigns to make it easier for a family to choose their brand over others. 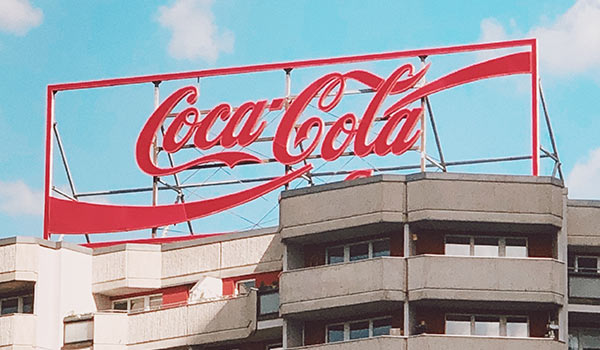 The Coca-Cola brand is responsible for the product Coca-Cola, which is a flavored soft drink that is extremely popular around the world. It has gotten deals with all types of companies and industries for its products to be sold exclusively inside them (including McDonald’s). They have a very memorable font and color scheme and their marketing draws on holiday cheer to sell more products.

Why it’s considered one of the best brands of the world: Coca-Cola has been able to compete with all comers in the soft drink industry, as it is willing to adapt to changing markets. We see this in the alternate flavors they offer, like cherry and vanilla coke, as well as their continued expansion into different types of drinks, such as sports drinks and energy drinks. 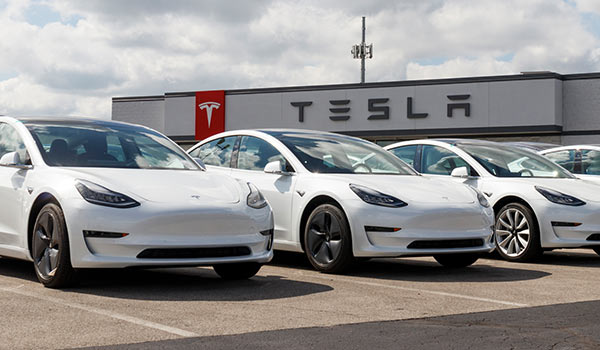 Tesla is an innovative brand that sells electric vehicles that are unique and changing the way roads function. They also sell solar products. Tesla is always making headlines, as it is committed to being first in the frontier for electric vehicles, as well as other new ideas for automobiles.

Why it’s considered one of the best brands of the world: Tesla ran with an idea to change the way people drive, and they’ve not only been successful at it, they’ve completely revolutionized the way people think of the future of automobiles. The name Tesla is iconic, not just in the way it is linked to cars, but in the way it is linked to the future.

Applying these principles to your own brand

Now that you’re aware of some of the best brands and why they’re thriving, let’s dive into how you can take what they’re doing and emulate it.

You probably noticed some common denominators in the examples above: most of them are in the tech and food and beverage industries. It’s just a reality that brands in some industries are in a better position to succeed. Don’t despair if you’re not in those same industries. Instead, use the lessons from what the great brands in those industries do well to improve your own brand. 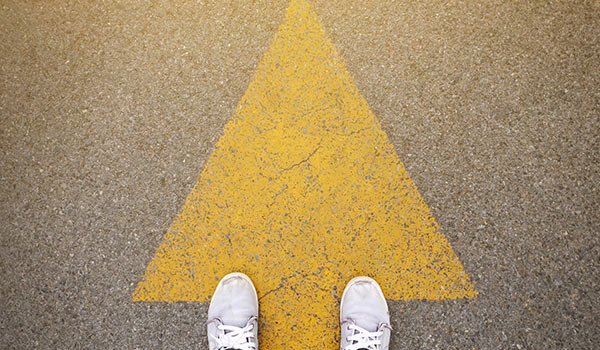 Know that someday an industry may overtake another, so stay on the lookout for common principles that have accelerated these movements in the past. For example, Amazon was once inferior to physical retail brands, but their innovative shopping methods eventually overcame this inferiority. Seek out ways to differentiate in your own industry as well.

Another criteria in the evaluation of best brands is their revenue. Of course, you can’t directly control revenue and brand value, but there are of course things you can do to influence it.

Research how brands succeed through different customer interactions and marketing campaigns. Then see how this stands out next to their competitors. This type of analysis gives you a chance to succeed.

The future of your brand

At the end of the day, focus your efforts on keeping your brand relevant in its market. The beautiful thing about successful brands is that it’s easy to see what they’re doing right.

Stay on the lookout for emerging trends, and remain diligent with your awareness of the best brands of the world.

For more information about branding, check out our comprehensive branding guide.

A modern approach to unique and compelling branding from Canto

Branding is the strategy used to promote and define a brand to a specific audience. Follow this modern branding guide to ensure you're on the right track.

Brand dilution: How a successful new product can harm a brand

Here’s something that might surprise you: even the most successful products can dilute your brand. Want to learn more? Read on.

Your team is growing – How do you stay on top of your brand?

As an organization grows and adds more team members and external partners to the mix, it can get unwieldy to make sure that everyone does it correctly.