A guide to convert the CR2 image file to a JPG 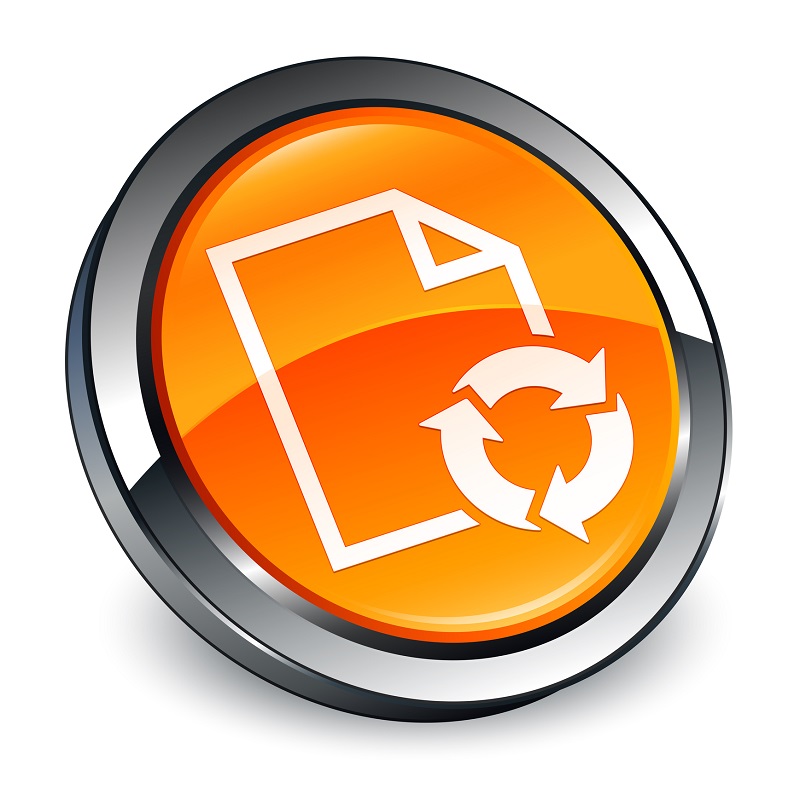 The CR2 is such a beautiful image – a raw, unaltered look at a photographer’s work. Unfortunately, it’s large and can’t be edited. When it’s time to edit a CR2, users need a conversion. In this article, I’ll talk about a common conversion, from CR2 to JPG.

The CR2 image file is the official digital format for a photograph taken on a Canon camera and then uploaded onto a computer. CR2 stands for Canon Raw 2 (second edition). It is large in size and has very high resolution, due to the immense detail it contains of every photograph.

The JPG is a highly-popular file type because of its accessibility and convenient size. It’s interchangeable with the JPEG image file, so don’t get the two confused – they’re the same. The JPG is used most often when somebody needs to download or share a large amount of different images.

How to convert CR2 to JPG

Unlike with some other image file types, there’s no way to manually convert the CR2 to JPG. However, there are a couple different ways to convert using software programs. The first way is through a browser-based converter. This method is great for users with limited hard drive space and who wish to convert only a few files at a time. It’s important to have a fast internet connection when choosing this method, as you’ll have to both upload and download files. I highly recommend Convertio, as it has a simple interface and fast download speeds.

The second method involves downloading and installing a converter. This is better for users who have a lot of hard drive space and wish to convert a lot of files all at once. It’s also important for those with limited or slow internet access, as it doesn’t require internet access to use other than for the initial program download. I like the simplicity of the CR2 Converter.

Just as most photographers eventually put their pictures onto a digital format, they also eventually want to edit the files. However, in order to edit the CR2 image, it needs to be converted into a different file type. The CR2 is not only uneditable, it’s also very large in size. Though this is nice from a quality perspective, it’s equally terrible from an editing perspective.

To meet the demands of editing a CR2 using a different format, the JPG is quite appealing. It is a very manageable image size and can be opened using a plethora of editing programs. On top of all this, it’s much more accessible than a CR2. It would be inconvenient to all parties if you tried to share hundreds of CR2 files. However, that wouldn’t be the case with the smaller JPG.

It’s impossible to reverse your conversion back to CR2 once it’s a JPG, so make sure you keep an original copy just in case. Other than that, you shouldn’t have any problems with this conversion.

A unique way to convert the CR2 image file to INDD

One of the trickiest conversions is the CR2 to INDD. It’s not entirely impossible, however. Learn this unique method to make it happen here.

A comprehensive guide to fair use images

Fair use images can be used without permission as long as they’re within acceptable boundaries. Understand the permitted methods of use.

A complete guide to convert the EPS file to NEF

The EPS format is great for managing business functions like logos. However, there will come a time when it needs converting. Here's all you need to know.