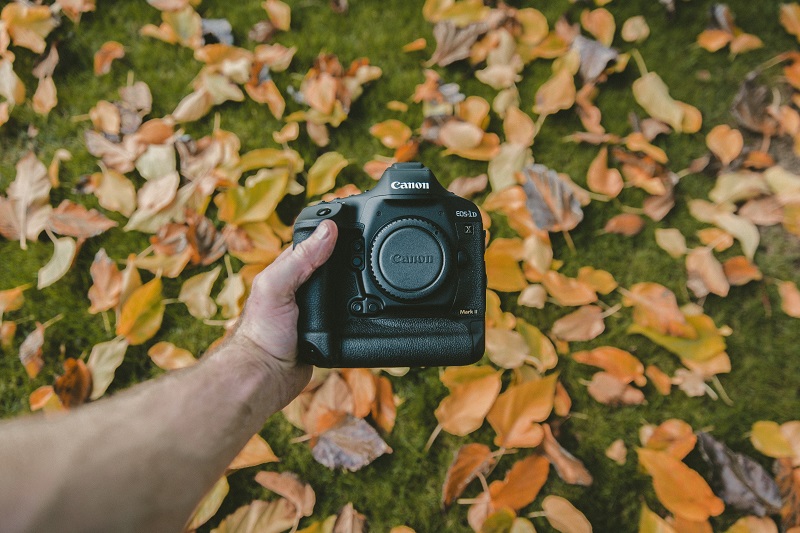 If you’ve been around camera files such as the CR2 for long enough, you understand that they don’t have the accessibility of other file types. When this realization strikes, typically users try to find a similar yet more accessible file to convert it to. Often times this leads to the idea of converting the CR2 to another raw file such as the ORF. Is this conversion possible and are there alternatives? Here’s a guide.

What is a CR2 image file?

The CR2 image file is the standard digital file format that results when images are pulled from a Canon camera and downloaded to a computer. CR2 is an acronym that stands for Canon Raw 2 (second edition). It is a large file size due to its high resolution. Its purpose is essentially to digitize a photographer’s work, giving a raw replication of every photo taken. The CR2 often needs a conversion in order to make it easier to edit and access.

The ORF image file is a default digital file format for images that are taken from an Olympus camera and downloaded to a computer. ORF is an acronym that stands for Olympus Raw Image File. It gives photographers a chance to digitize their collections, providing a raw representation of each image snapped. The ORF is likely to need an extra conversion due to its lack of accessibility.

How do I convert the CR2 to ORF?

For whatever reason, you’ve decided that your CR2 file(s) are best-served as an ORF. Maybe it’s because you read that the ORF is high resolution and you want your photos to stay high quality during the editing process. Unfortunately, this is a conversion that is practical only in theory. The reality of it is this conversion is not only impossible, it’s also not practical. Let me explain.

The CR2 is a high resolution image file that lacks a strong editing capability. Because of this, users seek out file conversions that might retain the quality and resolution. Naturally, this sometimes may land them on the ORF, another file type with extremely high resolution. Unfortunately, though, the ORF is specific to Olympus cameras, the same way the CR2 is specific to Canon cameras. Whether manually or automatically, this conversion is just not possible. There are some alternatives, however.

Is the inverse conversion possible? Are there alternatives?

Just in case this comes up again for you, the ORF to CR2 conversion is also not possible. For the same reasons listed above, the ORF and CR2 are simply too much alike for this conversion to be necessary anyhow. Plus, the two file types are very specific to their own camera products. It’s only natural, then, to seek out some alternatives. You’ll want to find some image files that are easier to edit, more accessible and easier to share.

I recommend converting your CR2 into more popular image file types, such as the PNG or JPEG. This conversion will unfortunately result in a lesser resolution but this is inevitable. The benefits will outweigh this downside. For example, you’ll have a portfolio of highly editable, sharable files. These files will be easier for any potential clients to open on their computers. If you do decide to make these conversions, it might be wise to use third-party software. There are plenty of systems that focus on raw conversions, such as the CR2 to PNG. You’ll inevitably have to choose between a browser-based system and an installable system.

The CR2 ultimately doesn’t convert into the ORF, though you know now that this conversion isn’t ideal anyway. Take your ideas and move them into a more reasonable solution. Chances are you’ll be much more satisfied with one of the alternatives.