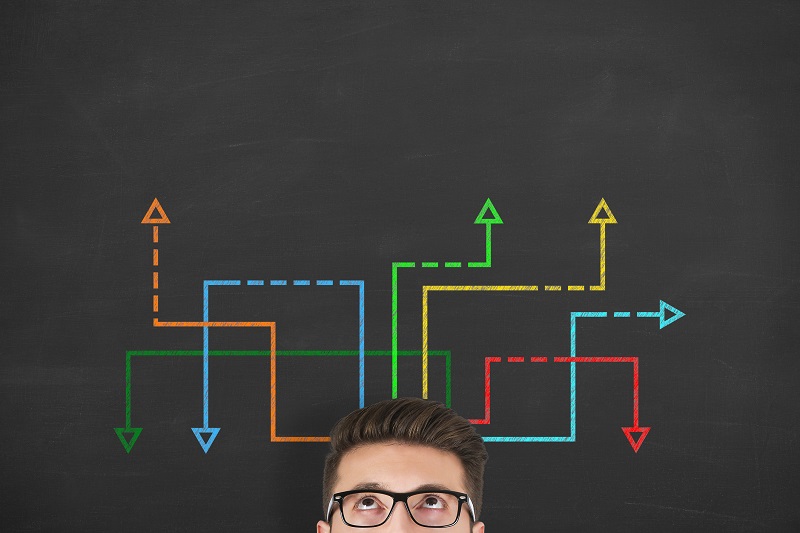 The CR2 format is great for photographers, allowing them the chance to digitize their collection. Unfortunately they often need extensive sharing which is difficult in their original format. When this is the case, it may be time to find a different format. Here’s a guide to convert a CR2 to a PDF.

The CR2 image file is the official digital file extension for photographs taken using a Canon camera and then downloaded to a computer. CR2 is an acronym for Canon Raw 2 (second edition). It is very large and takes up a lot of hard drive space because it contains the raw picture snapped on the camera in high resolution. The CR2 is not a very accessible image file and quite often needs to be converted in order to be shared and edited.

What is a PDF?

The PDF document file is a format capable of handling printed documents that include all types of media. PDF is an acronym for Portable Document Format. It lets users search and view links within large amounts of text and can hold multimedia like audio and video. The PDF is extremely secure and hard to edit, making it a strong choice for sharing sensitive information.

How to convert the CR2 to PDF

Unfortunately, the CR2 doesn’t come with software that allows it to easily convert into other formats. Instead, you’ll have to use a third-party program such as a browser-based converter or system-based converter. Both have their advantages, so make sure you understand them both before selecting one. The browser-based converter is best suited for users who have fast internet access and minimal hard drive space. It’s also ideal for when you only need to convert a few files rather than a large quantity. If this seems like it would benefit you, check out Convertio. They have a very fast download and upload speed, as well as a simple interface.

If the browser-based solution doesn’t suit you, there’s a downloadable, installable system that might work better. This type of system is better for users who have limited internet access and a lot of extra hard drive space. It’s also perfect for converting a lot of files all at once. If this sounds like it would work for you, consider using Reaconverter, an installable computer-based program that converts a lot of files at once. It doesn’t even require internet access past the initial installation.

There are a lot of different reasons one might convert. First, the CR2 is extremely large, which makes sharing it difficult. If a client were to request 300 photographs and you sent them in CR2 format, the process might be overwhelming and surely would be inconvenient. Converting them into a more serviceable document makes sense. Though the PDF is a document file instead of an image file, it’s capable of holding image files and would reduce the size (as well as the quality).

The PDF is also a much more secure file format than the CR2, so realistically if your photographs are meant to be seen very few and not intended to be edited, having it in the PDF makes a lot of sense. When sharing it, the receiving company won’t accidentally alter the contents if it’s in the PDF format. Also, putting the images into PDF format allows them to be built alongside print documents and other text-heavy files.

The CR2 is a phenomenal format for maintaining a raw replication of professional photographs. When it’s time to convert it, make sure you have a few different methods so you can do it the right way.

How to convert from the ORF to the AI

The ORF is great for retaining the high quality of original photographs. When more is required, it’s time to convert to the AI file type. Here’s how.

A guide to convert the CR2 image file to the PNG

If you work with a lot of CR2 files, you understand how tough they are to share and edit. It's easy to convert the CR2 to PNG – here's a quick guide.

Google Photos is a great cloud storage system for images and videos. Check out this beginners guide on how to share Google Photos.