How to convert the JPG image file to NEF – A guide 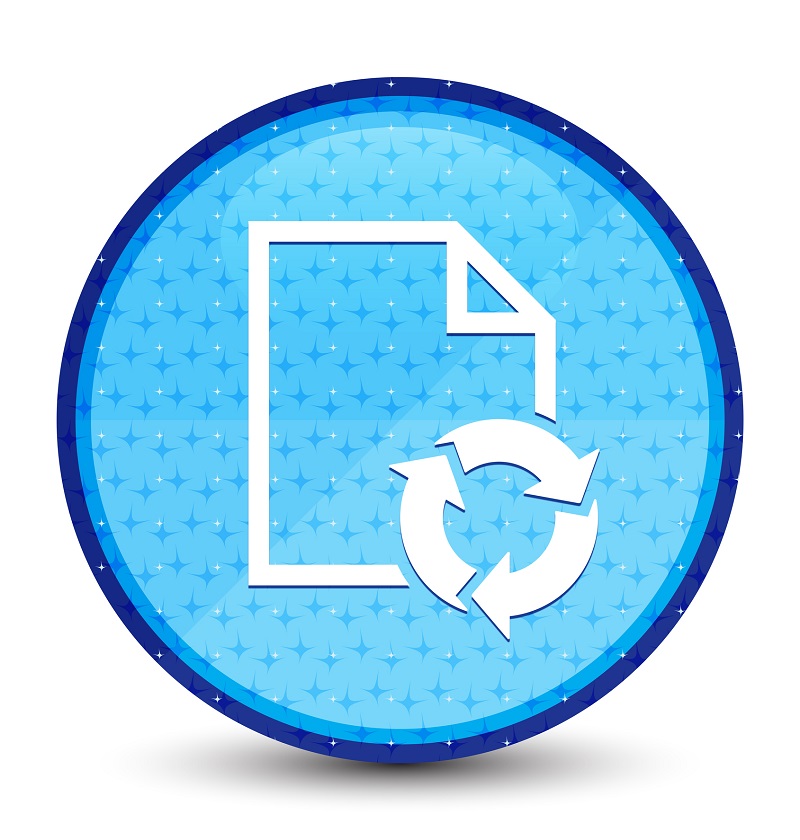 The NEF has such beautiful, high resolution that it begs the question: can you convert other image files into it? I’ll go over the answer to this, specifically when it comes to the JPG. Here’s an in-depth guide.

The JPG image file is the file extension representing the Joint Photographic Experts Group. The JPG is interchangeable with the JPEG image file. The JPG is easily shareable because of how accessible it is. It’s also simple to download because of its small size. Finally, it’s extremely popular and uses lossy compression, which means it loses quality as it shrinks in size.

What is a NEF?

The NEF image file is a raw image file that represents a photograph from a Nikon camera. Anytime someone takes a photo using a Nikon and then downloads it to a computer, it’s put into the NEF format. It is high in resolution and has every single detail from the original photograph from which it came. Most people who use NEF files end up converting them in order to edit and share them more freely.

Is it possible to convert a JPG to NEF?

You’ve probably already probed the web for a way to convert the JPG to NEF and came up with no solutions. What’s the reason for this? Unfortunately, it’s not possible to convert the JPG to NEF. It seems like there would be a lot of good reasons to make this conversion, though it’s actually not necessary. In fact, the JPG is already in the correct format for most tasks you would need to complete with a NEF file.

The NEF is the genesis of an editing process. It’s the most basic file, a total representation of a high resolution photo.To explain it better, the NEF is the beginning product of a cycle. It is the initial creation. In order to use the NEF further, it needs to be changed into a different file type. Something like JPG is a capable candidate, making this the end result of the process. Once converted, the new JPG file is more editable and shareable. It’s also better for building and creating websites using photos.

How to convert NEF to JPG

Now, even though it’s impossible to convert the JPG to NEF, doesn’t mean the inverse won’t work. In fact, it’s quite simple and there’s a lot of ways to do it. Just so you’re aware, the reason to convert NEF to JPG is the NEF is simply a raw representation of a photograph. It’s raw and meant to be a point of reference rather than a functional file type. The JPG, on the other hand, is designed to be shared and edited, as it’s more accessible and smaller in size. Here’s how to convert from NEF to JPG:

The first way is through a manual conversion. This way is much better for users who have a lot of files they want converted all at once and have limited to no internet access. First, open the Nikon software browser, then open the folder with the images you want converted. Select all the files you wish to be converted (at the same time) and select ‘Save As’ from the file menu. Choose to save them as a JPG (JPEG).

The other way to convert is by using a third-party software, in particular a web-based program. These are great for users who have fast internet access, only a few files to convert and limited hard drive space. I recommend Convertio, a fast program with a simple interface.

Even though it’s not possible to convert the JPG to NEF, you wouldn’t want to anyway. In fact, you might want the exact opposite someday. If that’s the case, just follow the above steps and you’ll be fine.

Finding photo metadata: A guide for the rest of us

If you don’t know how to locate photo metadata, you’re missing out on some seriously informative data. This guide will make sure you’re covered.

Putting a professional photo onto LinkedIn is as important as job history or experience. Learn the optimal sizes and file types for a LinkedIn image size.