Is it possible to convert the ORF image file to the CR2? 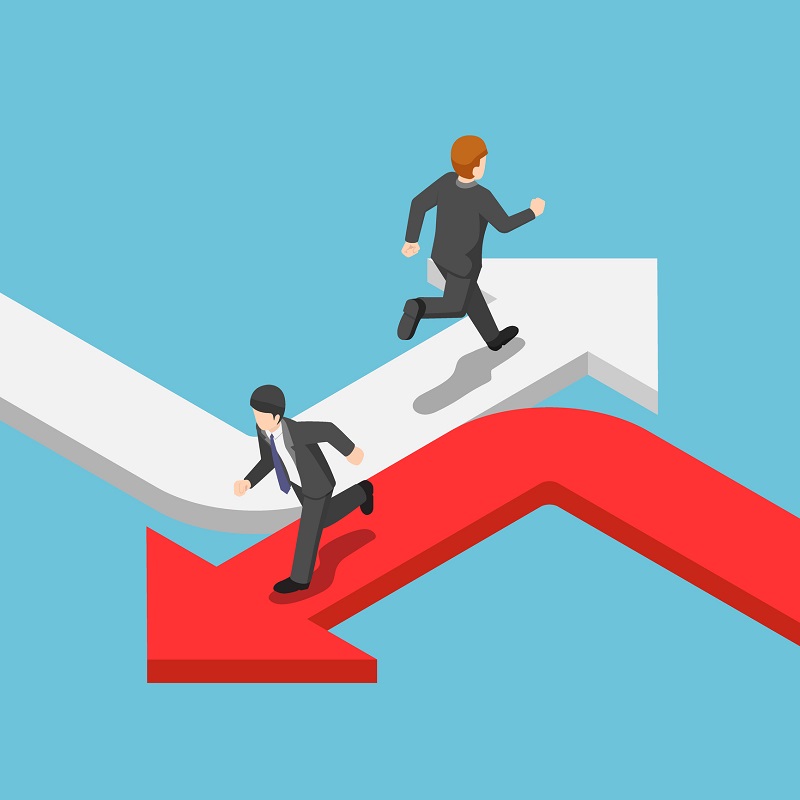 What is the ORF image file?

The ORF image file is a raw graphic file extension which stands for Olympus Raw Image File. It’s the standard digital file format for all pictures snapped using an Olympus camera. Whenever somebody downloads images from their Olympus camera onto a computer, the file is automatically the ORF extension.

What is the CR2 image file?

The CR2 image file is the Canon Raw 2 (second edition). It is the standard file extension for any picture snapped on a Canon camera then downloaded onto a computer. It’s a very large file size because it’s the raw, detailed image the photographer snapped. It’s very high in resolution as well, which is nice to look at but tough to share.

Is it possible to convert the ORF to a CR2?

As you now know, both the ORF and the CR2 are raw camera files. They both serve similar purposes: acting as a way for photographers to get their pictures off their camera and onto their computer in a digital format. This of course means that they’re quite similar and do a lot of the same things. For that reason, converting one to the other makes little sense. Is it even possible though?

The bad news is that, no, it’s not possible to convert an ORF to a CR2. Think of this conversion like a magician whose big trick is turning one brand of bottled water into a different bottled water brand. No one would be impressed. Water is water. This is slightly different but the principle is the same. Converting ORF to a CR2 is like turning water into water. They are both raw camera images that need to be converted into common image file types in order to be edited and shared in bulk.

What are some alternatives?

Fortunately, there are some alternative ways to accomplish what you need accomplished with these image files. The first way is to use an editor that is capable of opening and changing the ORF. This way you don’t have to convert anything and you can still make changes to your image. Though this has some drawbacks, it doesn’t require any conversions of the initial file type.

The other thing you could do is convert the ORF to a different image file extension. It would probably be best to select a common file type that is not too bad and is easily edited. Something like JPG or PNG make a lot of sense here. There are different methods to convert as well. The first is a browser-based conversion, which allows users to quickly upload a file then download a new one in the intended format. The next method is a system-based conversion, which lets users convert multiple files at once from their computer without an internet connection. Whichever choice you prefer, make sure you convert to a file type that is compatible.

At the end of the day, some conversions just don’t make sense logically. Combine that with impossibility and it’s clear a re-routing is in order. In this case, the ORF can not and should not be converted to a CR2, so find a few image file types that you could use instead.