How to convert from the TIFF image file to INDD 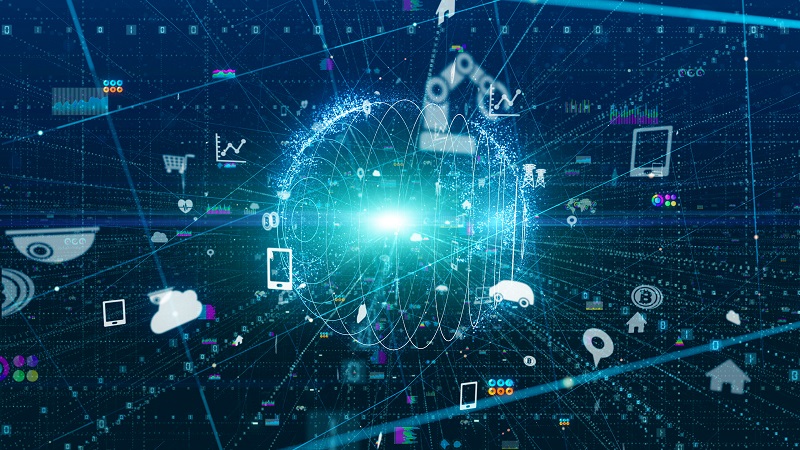 The TIFF is one of the most unique image formats, capable of retaining high quality and safely holding metadata in each file. When you need to switch it up to a different format, the INDD makes a lot of sense. Here’s a guide explaining how to convert from the TIFF to INDD.

What is a TIFF image file?

The TIFF image file (Tagged Image File Format) is a raster image capable of storing metadata in every file. It’s most notably used to store locational data for photographers. The TIFF is quite secure, making it ideal for anyone with sensitive images. Though the TIFF isn’t extremely popular, it’s quite accessible, as both Windows and Mac have default programs that open it.

What is an INDD file?

The InDesign file extension is a file format designed for use within the popular Adobe InDesign program. The INDD handles many professional elements such as extensive layouts and page data. Users typically need the INDD to manage their printed layouts such as newspapers and flyers. It is a file type capable of containing text as well as graphics.

How to convert the TIFF to INDD

Unlike many image file conversions, going from TIFF to INDD is a lot more complicated. Firstly, there’s no third party software available that automatically converts the TIFF to INDD. There’s also not many common programs which open a TIFF and allow the user to save it into the TIFF format manually. However, this doesn’t mean the conversion is impossible. It just takes some creativity.

To make this conversion, begin by launching Adobe InDesign. Then, using the ‘File’ menu, select ‘Place’. This will give you the option of putting your TIFF image into the InDesign project, which you can then save. Once the project is saved, you’ll have the original image in the INDD format.

What’s the purpose behind this conversion?

For people who like working with the TIFF, it likely has to do with the immense quality within each image, which allows for extensive editing. It stands to reason that those who like the benefits TIFF offers would receive similar features if it were in the INDD format. This is one of many scenarios in which a conversion would make sense.

Another reason users might have for converting TIFF to INDD is for the convenience of format. The TIFF, even though sharing with the TIF, is still relatively unpopular and underused. The INDD, on the other hand, is widely-used. For you, this may be irrelevant. However, for people you work with and collaborate with, Adobe may be the only way they manage image editing. In that case, converting from TIFF to INDD would be beneficial.

When working with the TIFF, there may come a time when the INDD would be more efficient. If this happens, be sure to know how to make a conversion.