Can you conceivably convert a TIFF file to a NEF? 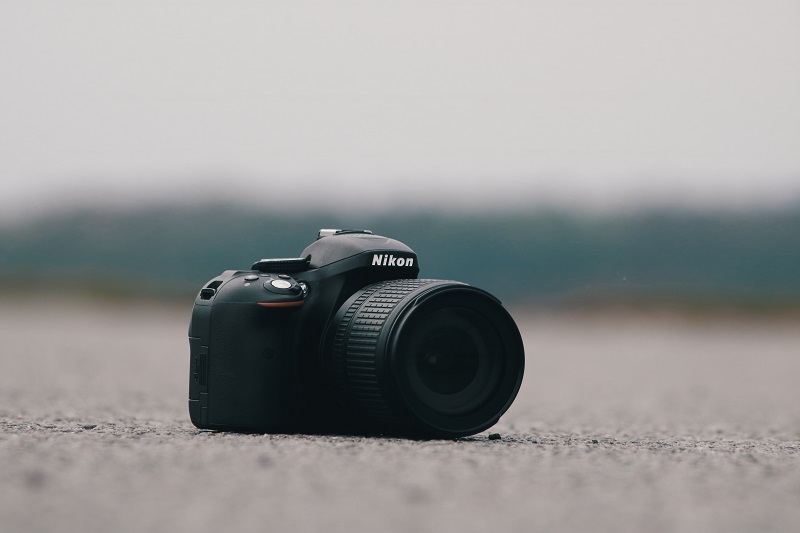 The TIFF file is great for a lot of reasons but there’s certainly times when it doesn’t best serve your needs. Is the NEF a reasonable alternative and is a conversion to NEF possible? Let’s take a look, starting with a breakdown of the TIFF and NEF files.

What is a TIFF?

The tagged image file format (TIFF) is a raster image that stores metadata on files. It is a highly secure image extension that gives users who have personal and sensitive a better choice for storage. Due to the transparency of the TIFF image file, they are one of the most secure image files available. In fact, with the TIFF users can verify whether a file is correct or misleading before opening it.

What is a NEF?

Is it possible to convert a TIFF to NEF?

The NEF is merely the first step of a larger process, essentially. It either stays a raw, NEF file or it is changed into something more serviceable. Because of this, it’s not possible to convert the TIFF into the NEF. The idea of a TIFF file turning into a raw image representation of a picture taken using a Nikon camera sounds elaborate and unnecessary anyway. Therefore, you don’t really want or need to make this conversion.

The TIFF is already a superior choice of formats when compared to the NEF, at least in terms of functionality. Typically, users convert a file from one to the next when they need to make extensive edits or share it. The TIFF is already more accessible and ready to do these functions. If you still want to convert your TIFF into a different image format, there are some alternatives.

What are some alternative solutions?

The TIFF is fairly accessible, making it easy to convert into different files. There are a few different methods to consider, one is a manual conversion, the other is automated. If you’d like to convert manually, first note your operating system. A manual conversion usually depends on the types of apps on your specific OS. If, for example, you’re a Windows user, you can use Paint to convert. It’s fairly simple as well. Open Paint, import your TIFF file and save it as the format of your choice.

If you have a Mac, the process is just as simple as with Windows but requires a different app of course. In this case, use Preview and export the TIFF file as a different format. Typically, you’ll want to convert to a more popular file type, such as JPEG or PNG. This is because these formats are more widely accepted and are easier for all users to access.

The NEF is a desirable format for a lot of users but it’s not something you can just force upon other file types. Even though this is the case, there’s plenty of other ways to make your image files work for you. Find the right conversion to boost your efficiency with image files.

A crucial guide explaining how to convert TIFF to EPS

The TIFF image file is a graphic format for many different purposes. If you need to change it up, consider converting to the EPS. Here’s a basic guide.

If you want to convert the INDD to ORF, chances are you were drawn to some of the features of the ORF. Here’s a guide to break everything down.