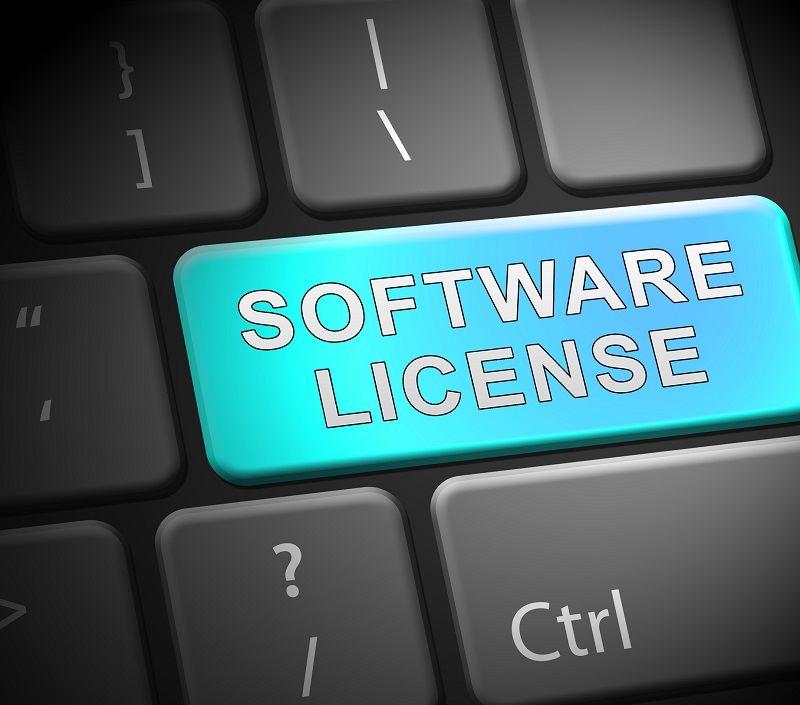 Floating licensing is a revolutionary new way to utilize licensed software. It offers a versatile software experience for users and adapts to company requirements. This guide will give you some interesting ways to use this exciting method. Let’s first make sure you know exactly what floating license is as well as the difference between floating and standalone licensing.

What is floating licensing?

With floating licensing, the license moves from system to system, letting large groups of users benefit from it. This saves companies money, as it reduces the requirement to license numerous systems. As long as users don’t need to use the software at the same time, floating licensing is a huge advantage. It’s a one-at-a-time usage unless the company purchases more licenses.

What’s the difference between floating and standalone license?

A floating license is software that, once installed, runs on multiple machines at once. There are limits to how many systems can use the program at the same time, though. A standalone license, on the other hand, is software purchased specifically for one machine. Furthermore, the standalone license allows users to run a program on their computer without connecting to the company network.

Here’s an example to help you illustrate the key differences between these two models. Imagine your company bought 90 standalone software licenses for 90 different computers. Now imagine that instead of buying 90 standalone licenses, your company had purchased a few floating licenses to cover all 90 user computers. The difference is immense, both in money saved and convenience.

Floating licensing offers companies extensive versatility and efficiency. Standard licenses, on the other hand, force businesses to stay within smaller parameters of user operation. This is typically because floating licenses widen their scope by spreading tools to a large base of users and departments. This increases project efficiency over time. It also increases the way a business can handle different purchases and digital product use.

The future outlook of floating licensing

These systems save memory and hard drive space, can reach more users and have strong scalability. This makes cloud implementation the next step in the evolution of licensing, further increasing company benefits. Finally, with costs playing a huge role in tech companies and startups, the idea of a cheaper alternative is bound to make waves throughout the industry.

Consider implementing floating license for your next campaign. Its benefits are endless and its future is bright.

Portals give you control of how the public markets your brand logos and content. Here are three top tips.

The most important remote work statistics of 2020

Remote work has given a totally different feel to the work-week. To understand the direction things are moving, consider these vital remote work statistics.

Closed platform – A comprehensive guide to this secure system

Closed platform is a way to design and publish software. Though it seems restrictive, it’s beneficial to companies and customers. Here's how.