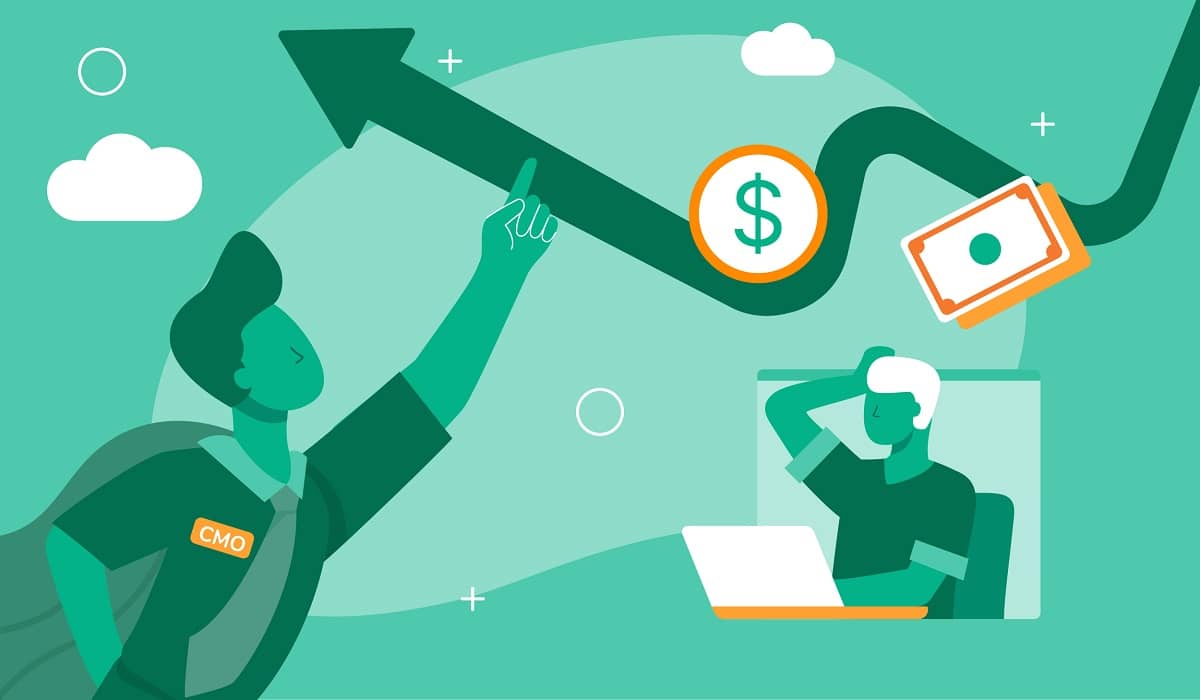 What better talents to have in uncertain economic times than understanding customers’ thinking and the ability to turn changing trends into compelling campaigns?

These traditional marketing superpowers are great in the good times, but they are priceless right now when inflation is causing rising prices on Main Street, falling stock prices on Wall Street and supply chain issues rumble on. Whenever a downturn threatens, attention inevitably turns to questions of budgets, structures, and productivity. The answer is the 3Rs: rethink, resist and refocus. It’s a framework CMOs can use to help future-proof their business in uncertain times. Here’s how it works:

The irony of bad economic weather is that the mindset shift in business and among buyers often happens before the storm really takes hold. It’s what lies behind the classic line from Walmart founder Sam Walton. When asked, “What do you think about a recession?” he replied, “I thought about it. I do not wish to participate.”

We often decide in advance what’s going to happen — or not going to happen — and it adds to the uncertain climate. In 2009, amid the global financial crisis, John Quelch and Katherine Jocz of Harvard Business School published a helpful piece that proposed four customer mindsets. Quelch and Jocz argued these four mindsets were a better way to try to “read” customers during a downturn than more conventional segmentation, such as age or other demographics. The four groups are: 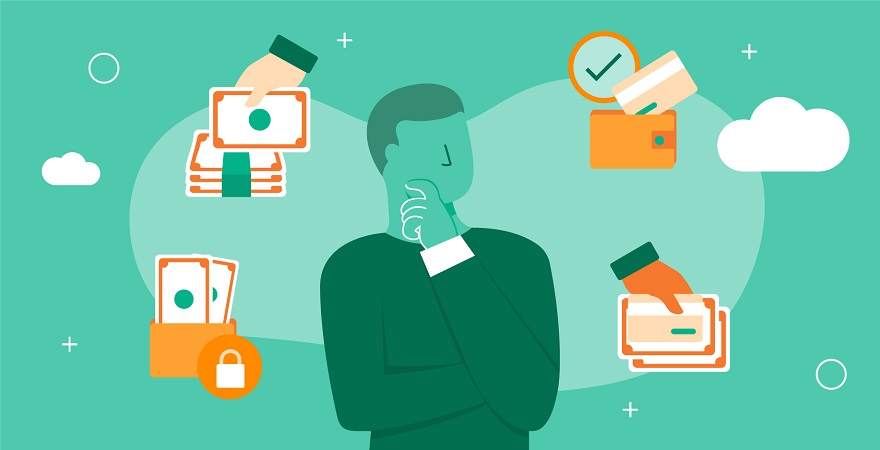 If you work in B2B, as I do, you might wonder if there’s quite the devil-may-care fourth category as “live-for-today” — perhaps only the earliest-stage startups. But some sectors traditionally fare better than others through downturns and recessions and might fall into the “comfortably well-off” category — healthcare, for example.

So, here’s the challenge for CMOs: Apply this lens to your customers. How might it affect your marketing strategy? What proportion of your customers falls into each mindset? How might you adapt campaigns, messaging, or tactics accordingly?

Every experienced CMO knows that advertising and marketing budgets are seen as soft and the easiest to cut during a downturn. But there’s evidence that it’s an expensive long-term strategy. Research into the global financial crash shows:

There was a pay-off for brands that maintained or increased media spending during the financial crisis, while others were cutting back because of the relative increase in the share of voice and exposure. Long term, the brands that cut back will have to invest in reclaiming their lost visibility. Research published in Harvard Business Review into the performance of U.K. consumer goods brand Reckitt Benckiser — the company behind brands like Dettol, Clearasil, Gaviscon, and Durex — following the 2008 crash found:

“Increasing its advertising outlays by 25% in the face of reduced marketing by competitors, Reckitt Benckiser actually grew revenues by 8% and profits by 14%, when most of its rivals were reporting profit declines of 10% or more. They viewed advertising as an investment rather than an expense.”

CMOs take note: The “obvious” budget cut may not be the wisest.

3. Refocus on tech and productivity

Inefficient processes and a martech stack that slows your team down rather than speeds them up are the enemies of productivity. And when the economic weather is turning, there’s no better time to focus on improving workflows, investing in the right marketing technology, and streamlining operations.

A host of brands, from Patagonia to Foot Locker, have turned recycling content into art, taking snippets from one channel — whether video or social — and repurposing it for another. In a downturn, if you have easy access to your content assets, this can become an easy win and a productivity boost for the team.

There’s a simple message for CMOs: Take the time now to refocus on tech and productivity. 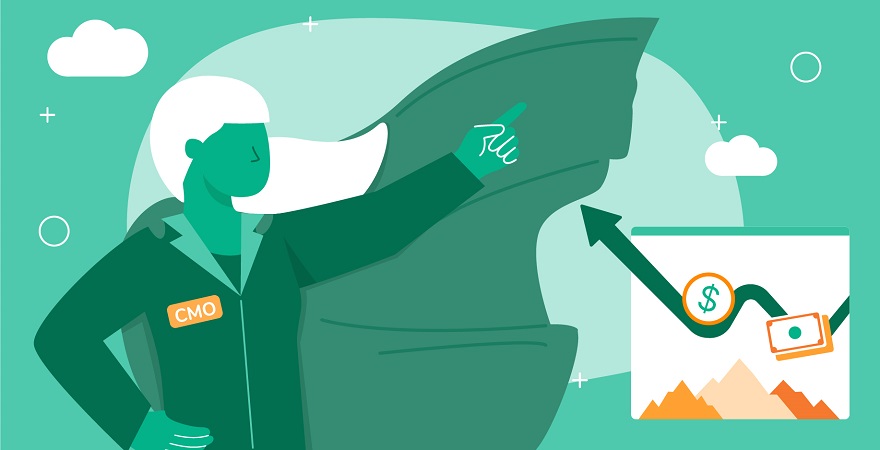 The 3Rs are about thinking differently

Rethink, resist, and refocus are about doing what marketers are great at: thinking differently. The all-too-human instinct in times of challenge is to hunker down and do less of everything — the leadership equivalent of Quelch and Jocz’s “slam-on-the-brakes.”

But let’s remember where we started: CMOs have superpowers. We understand customer needs. We read and play trends. If we give our teams the right tools to imagine a campaign, they’ll create something out of (almost) nothing or, at least, find a clever new take on somewhere we’ve been before. We can future-proof our businesses in a downturn by smart investment in our marketing. These 3Rs can show us how.

Earning authentic love for your brand: winning at the game of influencer marketing

If you’re a CMO and influencer marketing isn’t part of your playbook yet, now is a good time to consider why.

How to embrace a creative operations mindset

Collaborative design – An explanation of this phase in the UX Process

Collaborative design is the current company-wide standard. Learn the basics of how this phase in the UX process is organized and executed by teams.