What is integrated media and how does it help companies? 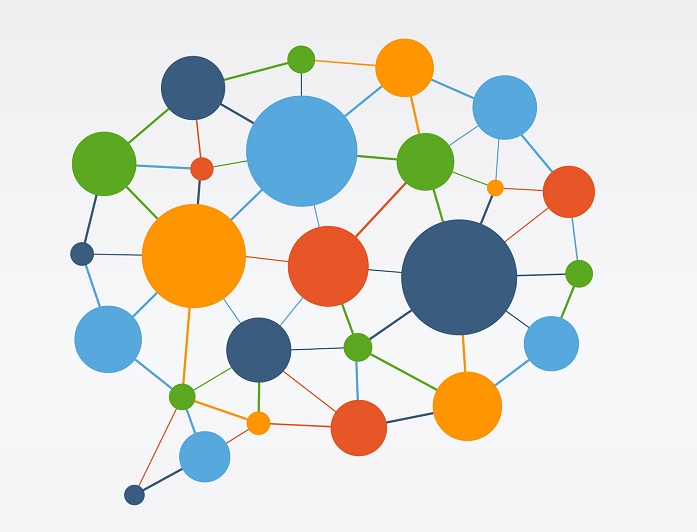 Integrated media is the ideal way for companies to present their projects and advertisements. So what is it and how are companies using it? And where does integrated digital media enter into the equation? Here’s a guide to help you maximize your integrated media.

What is integrated media?

Integrated media is the unification of different media formats, elements and techniques to relay information or advertisements. It typically consists of traditional content, branding, advertising and more. Ultimately, integrated media connects different types of media, forming a singular element that is used to communicate.

The benefits of employing an integrated media strategy are usually headlined by better outreach to potential customers for companies. When we think of ways to connect with customers, usually our minds begin and end with a limited media format. For example, we may believe that using one specific medium is best.

However, utilizing integration drives connections much further. Imagine for a moment that one company centers a campaign around digital advertising. They extend their ad presence to digital realms, such as social media. Now compare that to a company running a similar campaign but using an integrated media approach. They advertise using traditional print or television, as well as digital mediums. Certainly, though their strategy seems antiquated, it’s also better almost by default.

Here are three different elements of media. The ideal result is to successfully implement all of them, a true integration of the media types.

Earned media is where someone creates content about your company out of their own interests rather than being rewarded. It’s usually the most sought-after type of media, as it requires no incentivization or direct effort (the effort was when you built your brand and created content). Since it’s the most sought-after, it’s also the most rare.

Paid media is when a company pays a different agency to create content about them. It lets companies purchase media space to promote themselves through things such as advertisements, blogs and articles. Certainly earned media is seen as the superior of the two but paid media definitely has its place. This is because no company is going to have earned media content in all different corners of the media universe. Therefore, the only way to truly reach everywhere is through paid media.

Owned media is content that a company creates, delivers and publishes by themselves with only their own resources. This type of media is great for companies who are trying to create their own image without outside influence. It gives them the opportunity to show subject authority as well.

The first thing to do when figuring out your own personal integrated media plan is determine/figure out your budget. Everything you’ll do will rely on the budget. Make sure it’s in focus, transparent and available. Continually reference your budget throughout the entire process to make sure you’re doing everything within your means.

Once your budget is complete, it’s time to layout your goals. Figure out what the perfect result of your campaign would be and build your goals around that. Ensure your goals are complete with projected completion dates and concrete specifications. The less abstract the goals, the better your campaigns will be.

Now it’s time to put it all together using the goals and budget you’ve laid. Build this next step around those two, keeping them at the forefront of all decisions. Begin to figure out the different blend of media types you want in your campaign. Remember that traditional and digital both have their merits.

Integrated media helps companies optimize their projects and campaigns, presenting their content in a unified format to reach the most customers. Construct yours using precise planning and scheduling.

Interruptions in your workflow will decrease productivity. If there’s a job that needs to be done with regularity, there should be a bot for that.

Everything you need to know about digital asset management pricing

For most teams looking for a digital asset management (DAM) platform, one of their first questions is “What’s this going to cost?” To help you go into pricing conversations prepared, we’ve put together a basic guide covering the fundamentals of what to expect, how to compare prices, and common pitfalls to watch out for.