Meet the dogs of Canto! 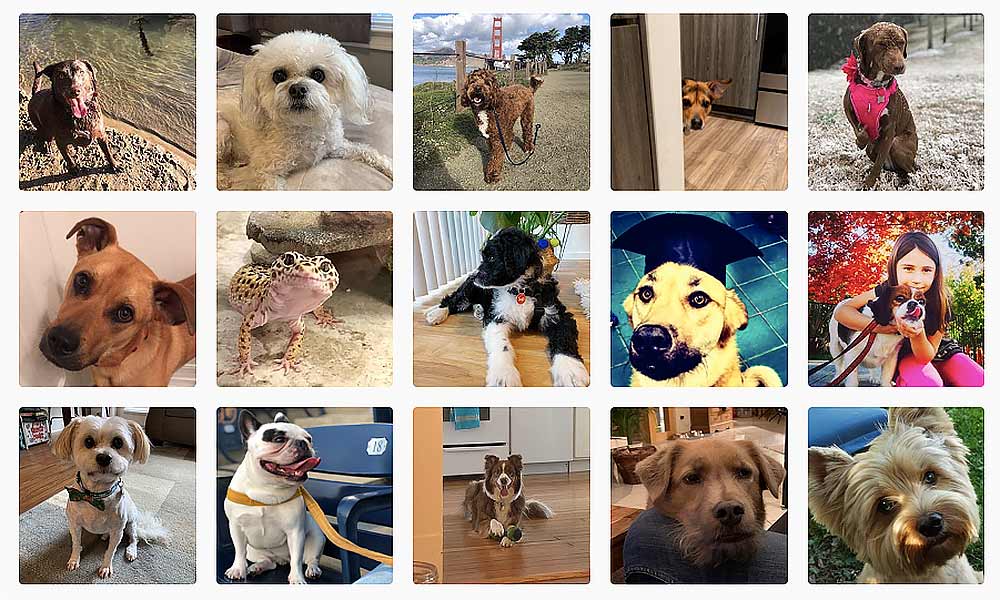 With our entire company working remotely due to the coronavirus pandemic, we could all use a reason to look on the bright side. For pet parents, WFH means getting to spend more time with our furry friends; for the rest of us, it means the occasional cute conference call interruption.

This National Puppy Day, meet the dogs of Canto! 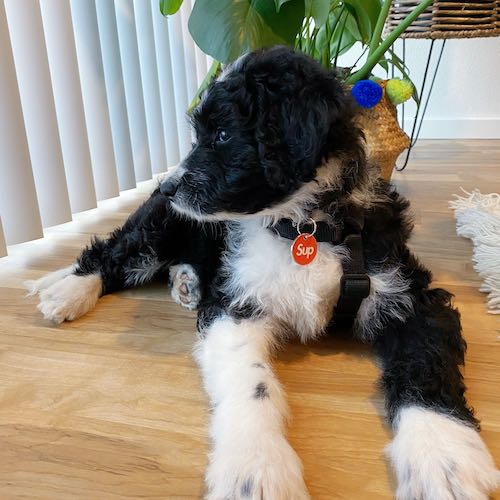 Geordi is a 2-month-old Aussie Doodle who spends his days napping and getting white fur on his human’s all-black outfits. Follow him on Instagram at @heygeordi. 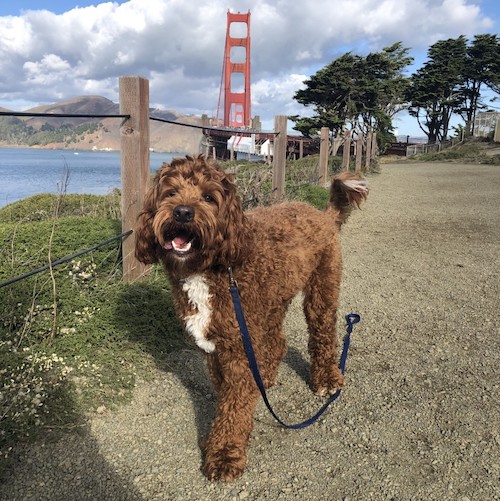 Bodhi is the SF office heartthrob (and he knows it). Just look at those chestnut locks! 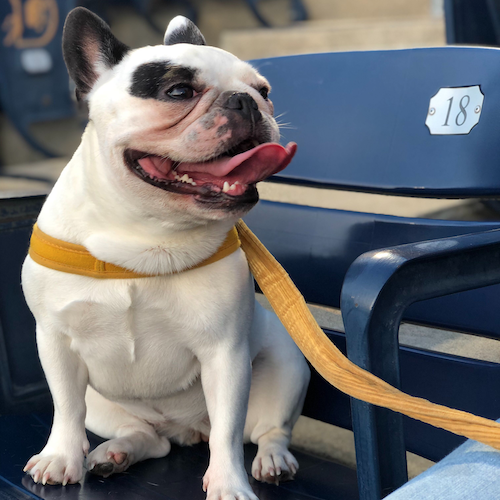 Agnes, aka Aggie, is a baseball-loving bulldog living in Durham, NC with her human. Here she is pictured at one of the ballpark’s ‘Bark in the Park’ games! 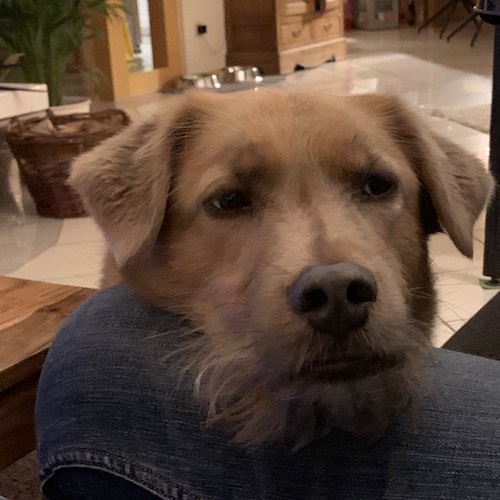 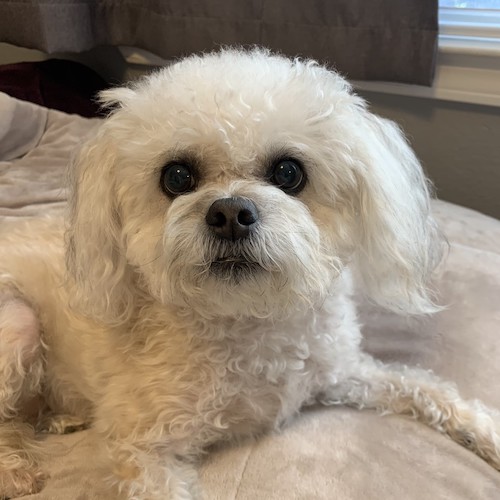 Sushi loves her toys and giving kisses. Her guilty pleasures include cheese, rolling around in grass and belly rubs. It’s been rumored that she looks like Samuel L. Jackson…but we’ll let you decide that for yourself. 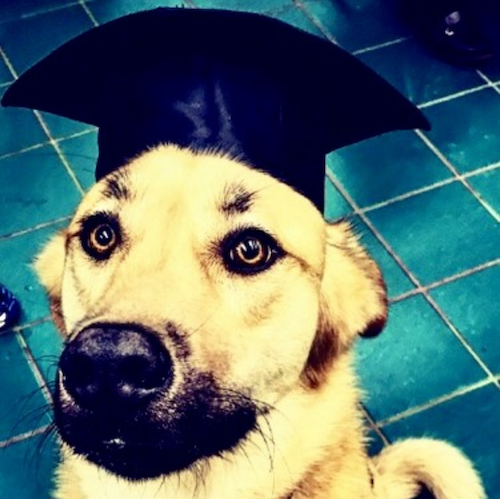 Bane’s many hobbies include eating, crossing his paws and hiking. His lofty aspirations are to run for mayor and to switch his diet to strictly Mellow Mushroom Pizza (not necessarily in that order). 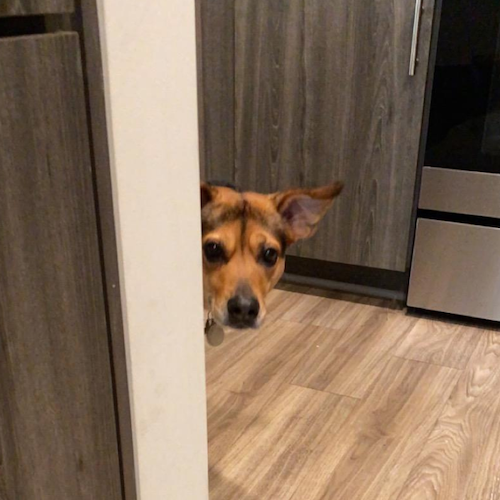 Gracie is purportedly related to Dobby from Harry Potter (no reports yet on what happens when you give her a sock). She secretly loves the camera, but wants to appear humble and shy. 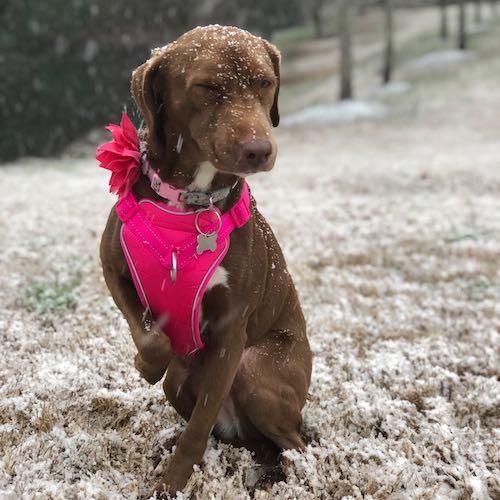 Stevie France-Rojas is a Raleigh based puppy, currently working as Resident Pup of the East Coast Canto Offices 2-3x a week. In her free time, she enjoys boat rides, peanut butter, & playing with her best friend Milo. She is a 3 year old beagle & lab mix, and although she has yet to speak a single word…Stevie is without a doubt the sassiest dog as her side eye mastery rivals none. 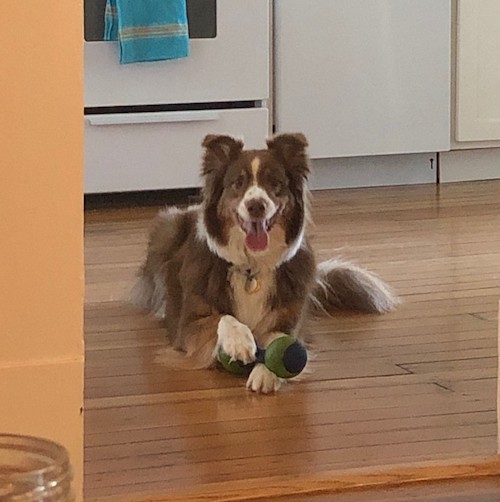 According to some reports, Sophie is the best hiking dog ever. According to the writer of this blog post, Sophie has the cutest wittle fluffy ears ever. 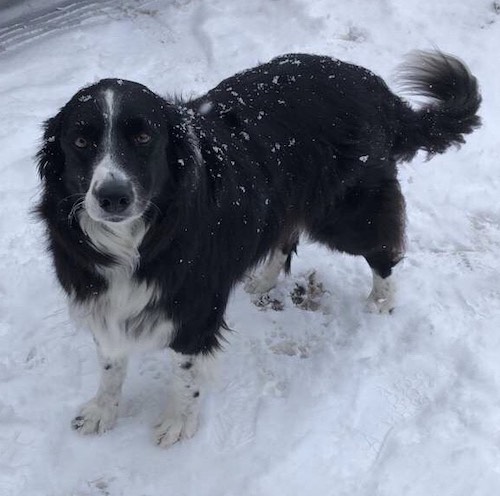 According to other reports, Abby the border collie loves hikes even more than Sophie. She loves the snow! 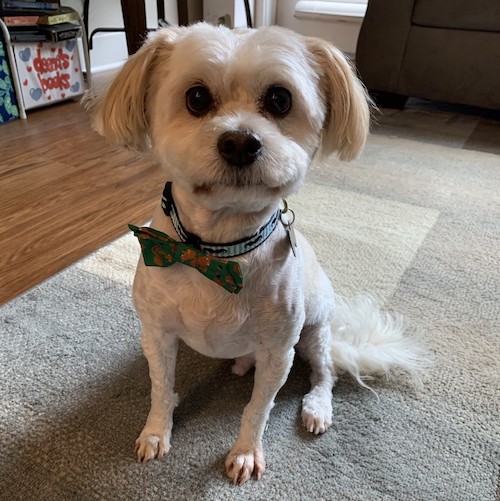 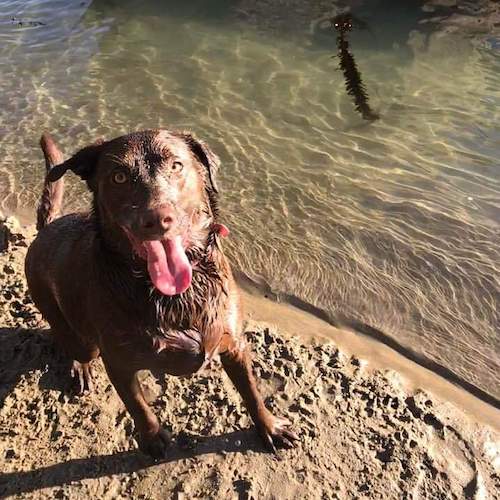 Kona is a chocolate lab who is obsessed with water bottles and loves to play fetch on the beach. Special skills: very good at begging for food. 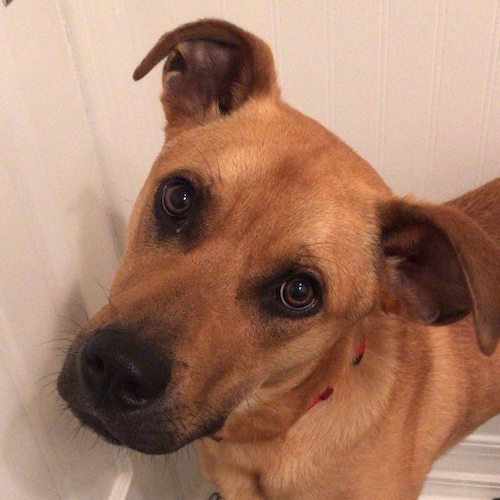 Lewis is one-and-a-half-year-old rescue boxer and lab mix. He’s a jetsetting pup who traveled with his humans when they moved from Oklahoma to Berlin, and he loves his new city! 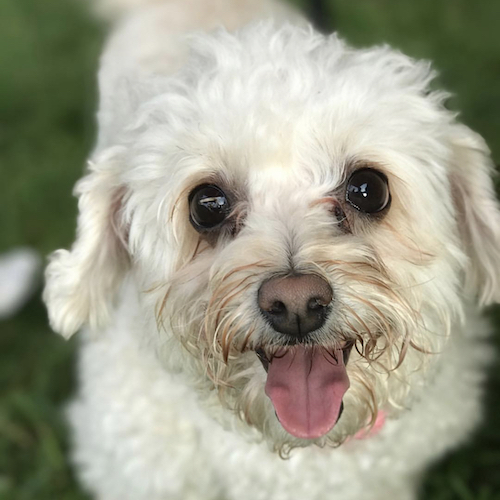 Sadie is a 6-year-old Maltese poodle mix. She will play fetch until she can no longer stand! And when you stop playing with her, she will put her ball under the bed or couch so you have to get it. 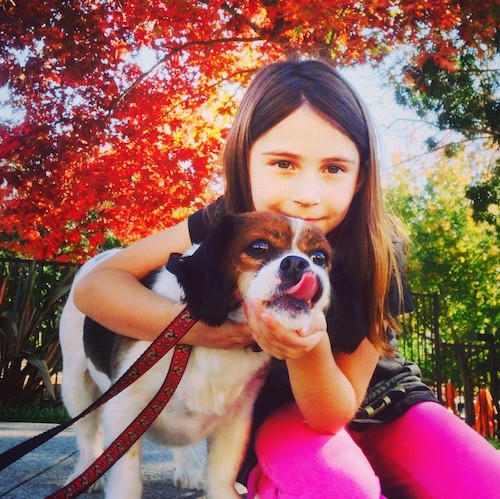 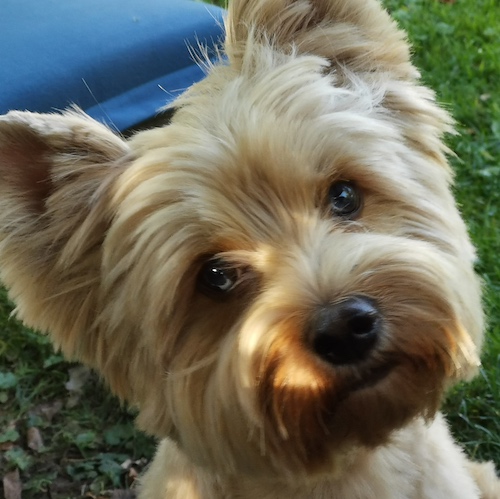 Bobby is a Yorkshire Terrier and real-life teddy bear. 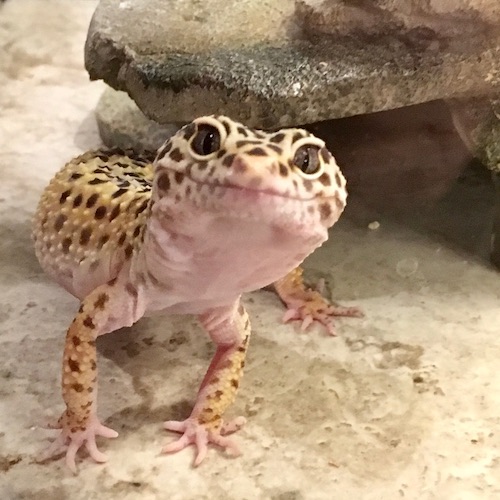 Chewie, short for Chewbacca, is a leopard gecko, which we have been told is a rare breed of dog. She is very knowledgeable about current affairs because of all the time she spends watching the scrolling news ticker at the bottom of the TV screen.

How organizations breathe new life into their archives with Canto

Check out how these three teams use Canto to wipe the dust off their archives and showcase their organizations’ incredible history to the world.

Account Manager Rachel Pisarevich is a pillar of the culture at Canto’s San Francisco HQ. Read about her sources of inspiration, why she chose Canto and her favorite places to eat and drink in SF.

Here at Canto, we’re always looking for ways to make our customers more effective in their jobs. Our newest release empowers our Admins and users.