Understanding the purpose of metadata standards 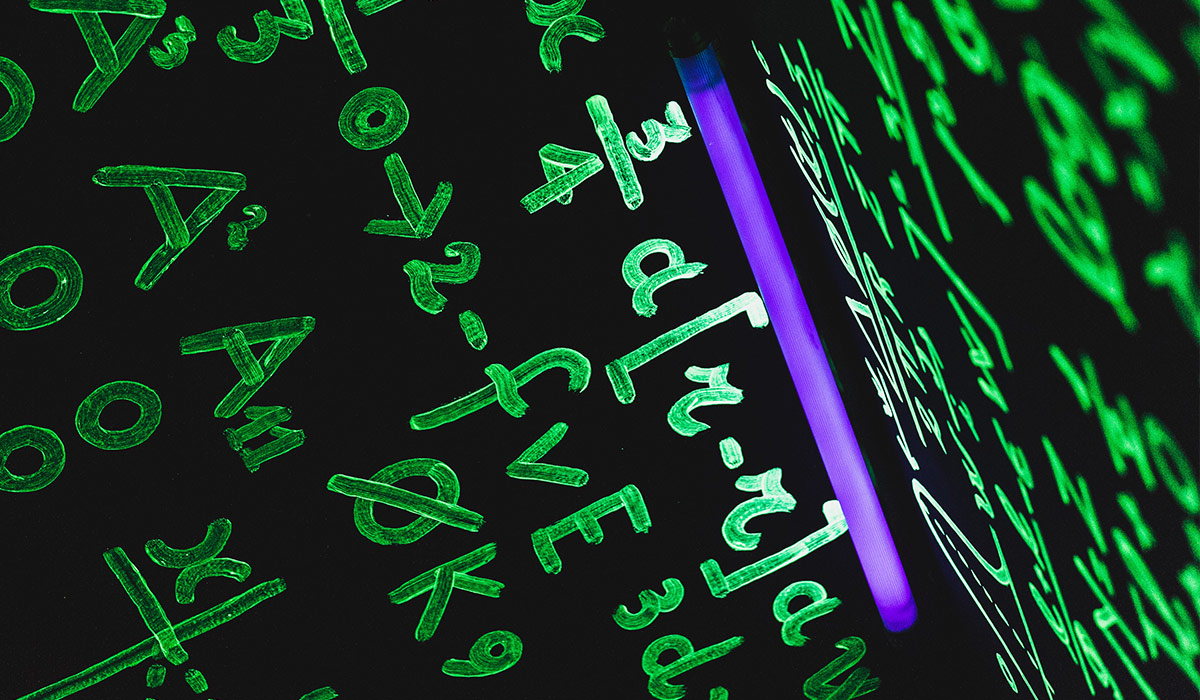 What are metadata standards?

Why are metadata standards important?

How can we stay informed on the standards?

It would be quite difficult for a school teacher to grade math tests if the students didn’t use the same number system. For example, if half the kids used Roman numerals, interpreting the results would take quite some time. 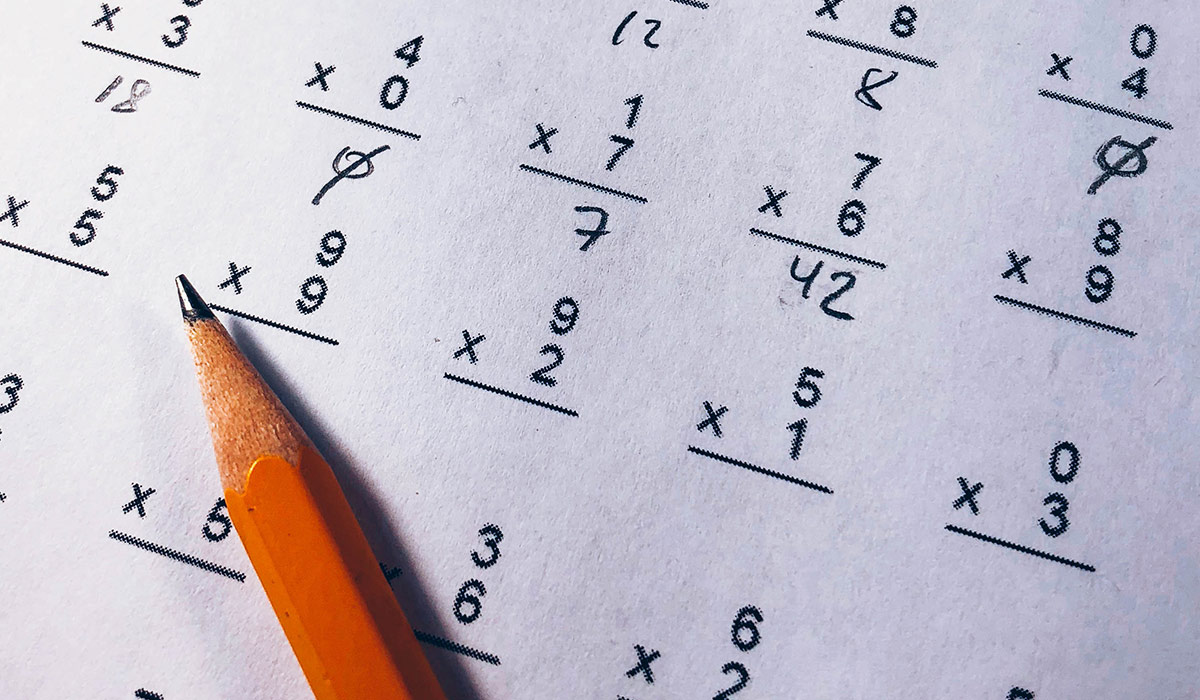 This guide will walk you through the main ideas.

Metadata is, in its simplest form, data that helps interpret or describe other information. It helps users organize information optimally, as well as make useless data into usable information that a multitude of users can understand. It applies to both digital and physical formats.

What are metadata standards?

Metadata standards are a set of rules that keep metadata consistent. You can think of them like the font used in a newspaper. Certainly, one article has the same font and format as the piece next to it on the page. 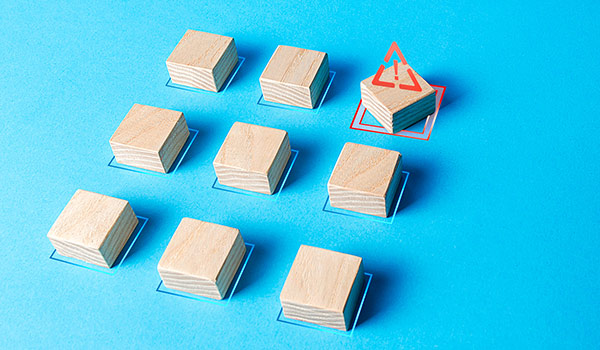 Metadata standard models are created to maintain consistency across a certain area or industry, preventing confusion as new data is created and interpreted. The more specific the schema, the better the results.

One example is Dublin Core, which is one of the most common standards. This is because it’s a generalized model, which helps users define and describe any type of digital or physical resource.

Why are metadata standards important?

Using the above example of newspapers, imagine that you open your favorite paper and begin to read the latest news. The first headline and story are written using English, while the next section is written in Spanish.

This would be confusing, even for bilingual readers who understand both languages. It’s not necessarily about uniformity or the aesthetic of everything, though that may be part of it in the newspaper example. Instead, metadata standards are designed to make certain all resources, information, descriptions and definitions about a certain topic or genre are defined universally so everyone can benefit. 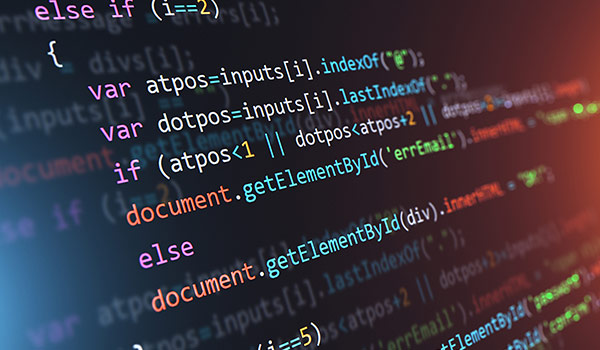 We see this in other contexts, such as danger signs (choking signals, drowning signs, etc.), and this gives us a chance to see why the same applies and is important for metadata as well.

Finally, it’s important that we don’t lose track of these standards. But how do we accomplish that?

How can we stay informed on the standards?

There are databases and websites committed to tracking and posting different metadata standards and explaining their purpose. 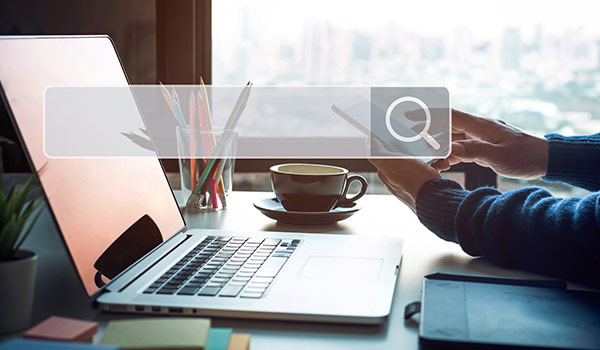 These databases are maintained by authoritative entities (those overseeing certain areas that require it) in different sectors, so – as long as they’re updated regularly – they’re a great way to stay up to speed.

The one thing I will suggest is to regularly refresh your knowledge of metadata standards. Chances are that a standard will change, if only slightly, so consider making periodic checks for updates and adjust accordingly.

The reality of metadata standards is they’re dynamic in the sense that some information is categorized in one way, yet they’re stable and consistent within each sector. Pay attention to the different standards so your stored information makes sense to all users.

The top five reasons teams decide to take control of their media libraries and get serious about digital asset management.

Pitfalls and positives of the MOV video file

RFP Templates – What they are and how to build yours

Companies need a general layout, outline and structure to follow in order to create successful proposals. Here's all you need to know about RFP templates.