A detailed guide to the popular MP4 video file 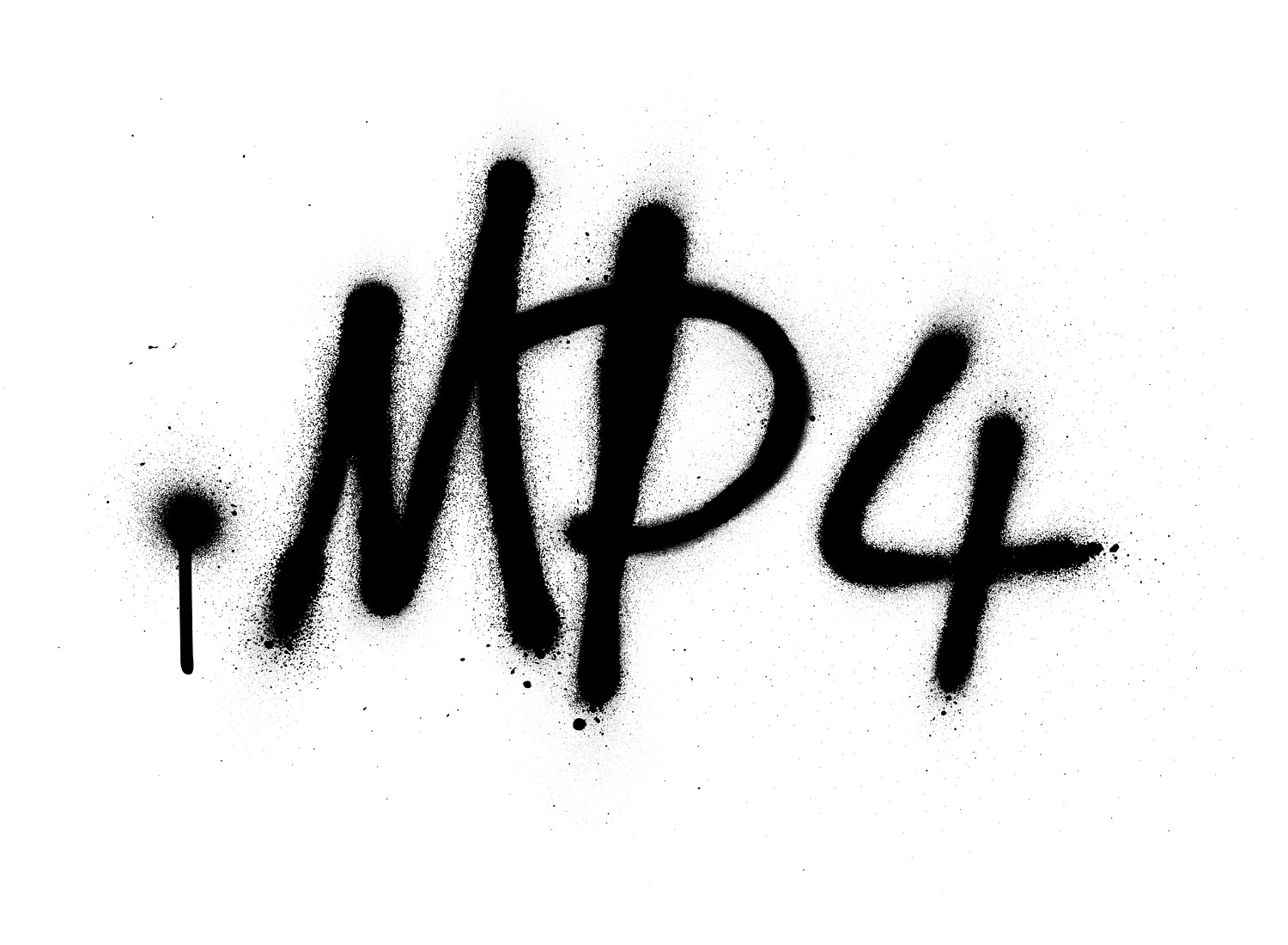 The MP4 video file is a popular type of video that is backed by many different formats. There are important nuances to this extension that must be understood. Familiarize yourself with the advantages of MP4 and its potential drawbacks to ensure you utilize it optimally. Here are the key ideas to consider, starting with a breakdown of the file type.

The MP4 video file is a compressed video extension that is widely-supported on the web. Its size is reasonable because it’s shrunk to fit web formats and makes downloading faster. An MP4 mostly contains videos but can hold audio as well. It’s a standard format choice for Apple, especially for downloading content from Apple iTunes. Also, it’s a versatile file extension, good for downloads and streaming videos on the web.

The MP4 video file is a simple, conveniently-sized universally-backed extension. It’s a standard for video file types across the web so coming across it is likely. Chances are there’s a program on your operating system capable of opening an MP4. However, in case there isn’t, there are plenty of different ways to open one. Here is a rundown of the possible ways to access this file format.

How to open an MP4

An MP4 is opened using Windows Media Player, a program installed automatically on most Windows systems. For Mac users, the standard video program, Quicktime, opens MP4. The MP4 file is branching out to mobile systems as well, especially Apple products such as the iPad. This is a good sign for the future of MP4 as it’s evolving with the technology around it. It’s likely that MP4 will continue to be accessible on things such as mobile devices and throughout future OS updates in the future as well.

If neither Quicktime nor Windows Media Player are options for you, consider third party software. There are a lot of different systems which are designed to effectively and exclusively handle the MP4. Furthermore, VLC programs which open MP4 files are powerful options. Research the one that best suits your needs. Finally, don’t be afraid to convert the MP4 to a different file type if necessary.

Functionality is the biggest feature of the MP4 video file types. So many websites are capable of hosting MP4 files without issues or setbacks. Furthermore, users watching or downloading video content from websites are able to view the MP4 because it’s supported by wide-ranging hardware and programs. The accessibility of the MP4 is helpful because it ensures anyone who downloads the video file can open it using standard software programs.

The compression of MP4 keeps the files manageable for most users. The sacrifice of quality is negligible, which is why a lot of purchased video content online is issued in MP4 form. On the business end, hosting digital content is efficient with MP4 because of the reasonable file sizes. For users purchasing video content to stream and download, the size allows for acceptable download times.

The issues with MP4 come from the audio portion of the video files. A lot of videos are manipulated and edited today. Unfortunately MP4 isn’t optimized to handle this type of extensive editing. This is mostly because the audio portion of the MP4 video files is out of sync and difficult to edit or change within the original MP4. Though this isn’t always a concern, it’s clear that it would be an issue quite a bit.

The compatibility of MP4 is amazing for standard usage but when it comes to complex video editing it lags behind a bit. MP4 files don’t upload correctly into video editing software. This causes issues for advanced users of video files and might prove MP4 as difficult to trust for common users. It’s unlikely, then, that sophisticated video users such as filmmakers would use the MP4 extensively.

The top five reasons teams decide to take control of their media libraries and get serious about digital asset management.

Finding the right Dropbox replacements to help you succeed

When seeking dropbox replacements, we undervalue things that truly matter to us for balance. This list will help you find exactly what you want.