A guide to server backups plus 3 system recommendations 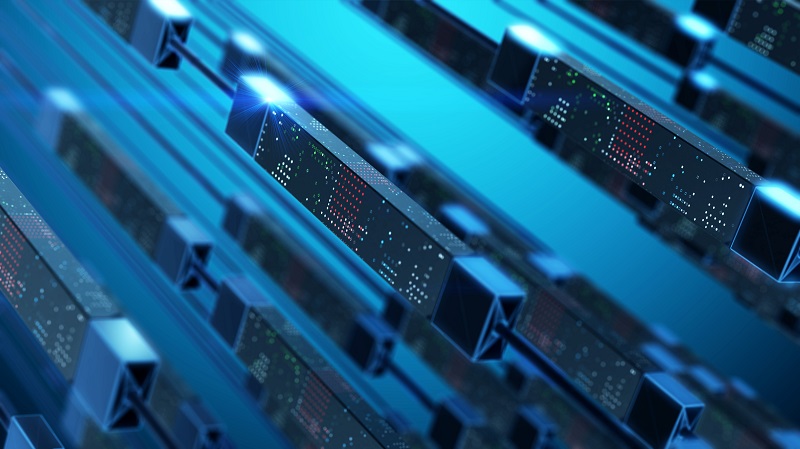 A server backup is important as ever with the exponential growth of things like data in recent years. Unfortunately, it’s not as easy as snapping your fingers to be protected. In fact, the whole process is complex. Luckily, the following guide will make everything much clearer for you.

What is a server backup?

A server backup is a unique kind of server designed to facilitate the backing up of different types of data, files and apps. This process all takes place on either a remote server or a server at a specific physical location inside a company.

Think of a server backup like a replica of all the important things a company owns. They might have an entire database of different names, places and records. The server backup essentially copies every single one of them and keeps them somewhere safe. If the originals are destroyed, the backup is available. 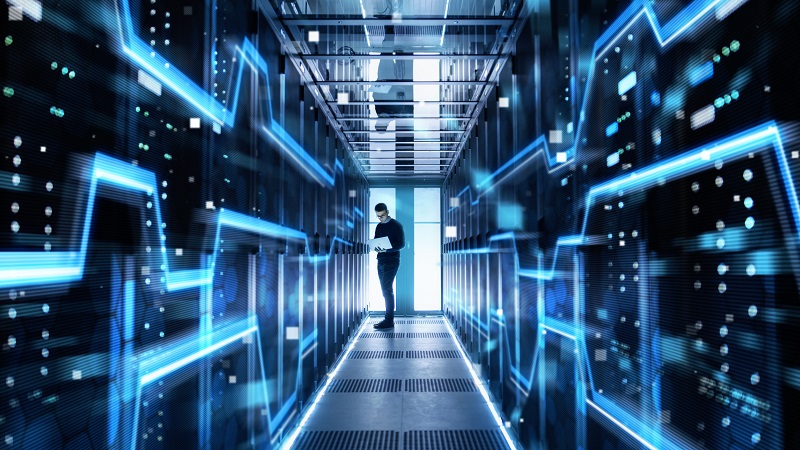 Why is a backup so important?

Companies both small and large have valuable information they need preserved at all times. A server backup is important because it acts as a safety net for companies who are vulnerable to a server failure. Furthermore, the use of data is vital for analysis, strategy and customer fulfillment. Backing it up serves dual purposes.

Who needs a backup?

As any company knows, part of the keys to success is maintaining a functioning server system at all times. Similarly, they understand that their servers aren’t flawless – there will come a time when they fail. For this reason, the backup is key. However, sometimes organizations believe their current setup is safe from potential failure. This is a dangerous stance to hold, especially in today’s world of growing data and important enterprise information. Backing up data on cloud systems exclusively isn’t foolproof. For that reason, companies who have alternative solutions to server backups are vulnerable.

When deciding whether or not you need a server backup, you’re likely to encounter a wide variety of topics. It’s important to consider each to see if a backup is necessary. Any business who has large amounts of data stored on servers needs to think about backing it up. If your company would take a large hit from losing sensitive data from a server failure, clearly a server backup is for you.

Another situation that needs to be considered is what would happen to your company if the servers went down. Furthermore, would an extended period of downtime be more devastating? If server downtime would impede company success, a server backup is right for you. Also, if extended downtime is even worse, you’ll have to select a backup system that minimizes downtime during disasters. Next we’ll look at three of the best backup systems available.

Paragon is a trusted company for all different types of backup systems, so it makes perfect sense that it thrives as a server backup. Use it confidently as it safely and securely automates your backup and restoration.

Acronis recently released their latest server backup system, True Image 2020. What makes Acronis really stand out is the extensive backup tools and all the special features that come with it, such as a space-saving file deletion tool.

NovaBACKUP touts itself as the perfect fit for any systems that operate using the Windows operating system. Other than that, what makes it special is the speed it functions it. Nova has a legitimate claim to the fastest server backup on the market.

Remember that implementing a server backup is only the start of the process to protect your company from data loss. Make sure you have a maintenance schedule to keep everything updated. Also, keep in mind other forms of data backup to fully secure yourself from all angles.

Revamp your information with these 7 unique metadata editors

The year 2021 has ushered in a lot of new data. With it comes the responsibility to sort, organize and edit. Here are the tools to help get it done.

XrML – A guide to the language of digital rights

XrML is rights language that relays guidelines and places restrictions within a software system. XrML has evolved so read about its many changes here.

The amount of digital data companies retain is growing rapidly. Therefore, it's important to have a plan to store it securely. Here are four elite services.