What is digital media? A breakdown of the many different types 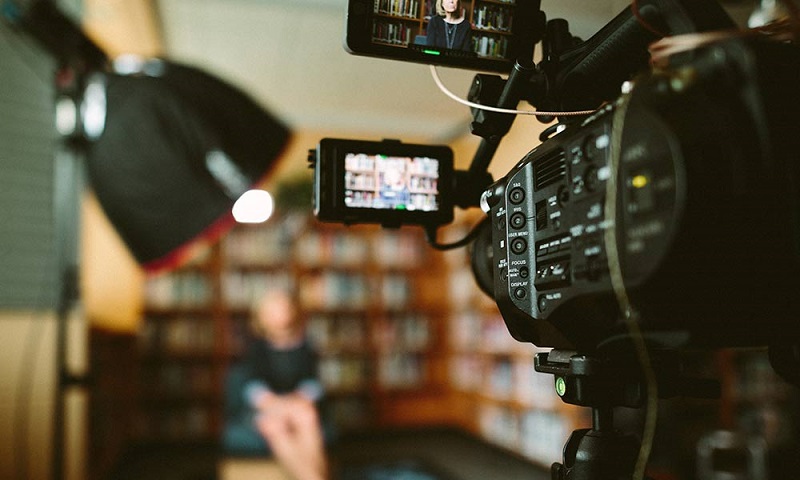 What is digital media?

What are some digital media examples?

What are the 3 digital media types?

Digital media is so much more than simply a format for digital files. It’s a wide-ranging concept that encompasses a lot more than we think on first notice. Here is a guide to explain what it is and the different types involved.

What is digital media?

Digital media is things such as digital images, videos and music. It is digital content that is represented on mediums that are machine-accessible. Numerous digital devices are able to edit, store and view digital media. It is made up of different kinds of content and technology that require certain tech skills to produce appealing new digital media products.

What are some digital media examples?

Though there are way too many examples to list, here are some popular ones to consider:

Digital media includes all types of video on a computer or machine system. There are a lot of different video files currently in digital format. In fact, the number is growing rapidly, especially because of sites like YouTube and Instagram that promote video uploads. Also, as mobile devices continue to grow in popularity, accessible phone camera functions produce more videos.

Music and sound files on computers are a form of digital media. This includes all the different formats of audio types, such as MP3s. Audio files are normally compressed and resized from their original size in order to fit the systems for which they are designed.

What are the 3 digital media types?

Note that there are different types of digital media, all of which have their own specific features. Here are the three types and a brief description of each:

Owned media is a digital media content type you have published solely as a self-published product using only your resources. It is typically things like articles, blog posts and social media posts. Owned media gives businesses a chance to control their presented values and ideals to their customers. It’s also a great way to boost authoritative perception.

Earned media is where a company other than yours creates content about your company. However (and this is the most important part), they had no incentive from your end (favors, financial reward, payment) to do so. This type of digital media is usually the most wanted since it costs nothing, takes no time to create and usually looks favorable to third parties.

Paid media, similar to earned media, involves having a separate company create content about your company. Similarly, it saves time because it requires no creation or ideation on your part. However, it’s not without financial obligations. This type of digital media involves buying content or digital space to promote your company.

Remember that even though digital media is essentially all types of media that are found in the digital format, there are a lot of subsets to note. The further you research digital media, the more you’ll understand its small nuances and differing forms.

How to say goodbye: The art of the unsubscribe page

What should an unsubscribe page say? How do you make one? We cover all the basics you need to say goodbye to departing subscribers on good terms.

How to turn leads into customers with lead-nurturing emails

Simple strategies to turn leads into customers and build trust in your brand with lead-nurturing emails.

Email marketing examples: Smart ideas to borrow for your own campaigns

Need some inspiration? These fantastic email marketing examples are full of ideas to borrow for your own campaigns.