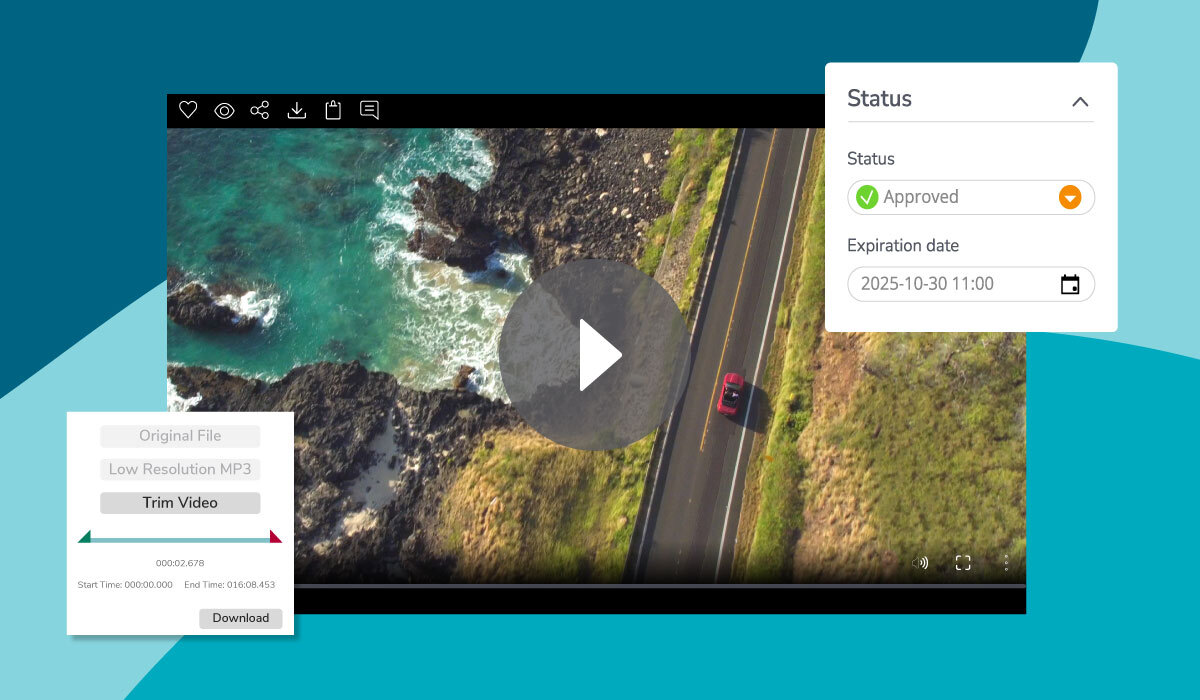 The pundits called it a decade ago. No. One. Watches. TV. Anymore. The golden age of the glowing tube in the nation’s home was over; killed by the internet, time-shift recording devices and streaming services like Netflix. And with it, the TV commercial. Ah, we can just fast forward through those with our remote, or hey … they just don’t exist in our subscription package. Gone. Forget the mythos of Mad Men and the creativity of Madison Avenue. Scratch 80 years of history that began with a 10 second pitch for Bulova watches during a Brooklyn Dodgers and the Philadelphia Phillies game in 1941. The TV ad was doomed to be a ghost of marketing campaigns past. Or so the pundits said.

So let’s get back to 2022. You’ll still hear the same commentary today: No one watches network TV. It is true that with changes in technology and demographics, our viewing habits have evolved. But, so too has the TV commercial. We now live in the era of the blockbuster ad. The grand narrative ad. The TV ad that’s the hero of an omnichannel campaign.

From Super Bowl to Santa Claus Is Coming to Town

We are suckers for drama — the idea that one decisive moment can change everything if only we can get it right just when it matters most. It’s the narrative that plays out every year in the shape of one 30-second TV slot costing $6.5 million screened during the Super Bowl. In this narrative, an audience of 112.3 million viewers are cast as the judges of who will be the winners or losers in this 30-second game, played out in parallel with the sporting battle on the field. Instant thumbs up, thumbs down (on social media). Or that’s how the story goes.

Every four years, you find brands creating new grand narratives for the Olympics or the FIFA World Cup. Cross the Atlantic, and you find exactly the same dramatic narrative played out each year about department store Christmas TV ads. Which store has captured the nation’s heart this holiday with the most emotional 30-second story? It’s no coincidence that the UK department store chain, John Lewis, launched its first big Christmas advert in 2007 — the year that both Apple launched the iPhone and Netflix launched its subscription streaming services. It’s a year that marks the start of an historic shift in consumer behaviors: mobile, the app-ecosystem, streaming; the year when the means for content creation, sharing and consumption is suddenly in everyone’s pocket.

The truth about these big budget ads is both more complex, more planned, and more mundane than half-a-minute of high-drama. And it certainly takes more brand management.

It’s a campaign, not a 30-second blitz

Let’s take the example of this year’s Super Bowl ads. Long before the Rams or the Bengals took to the field of play on Feb 13 — or Dr Dre and Snoop and the legends of hip hop took center stage for the half-time show — Jeff Bezos teased Amazon’s Alexa Superbowl ad on Twitter. A full week before it aired during the game, you could watch how a mind-reading Alexa was wreaking havoc in the life of real-life couple Scarlett Johansson and Colin Jost. It was just one example of how brands attempt to start the buzz long before game day.

Made for TV, but brands play omnichannel

The length of the big event ads fits the conventions of the traditional TV format. But that’s where they start to play to rules of their own. They are typically a story rather than a “sell” and more often than not feature celebrities if not on screen then at least as a voice (or as the soundtrack). 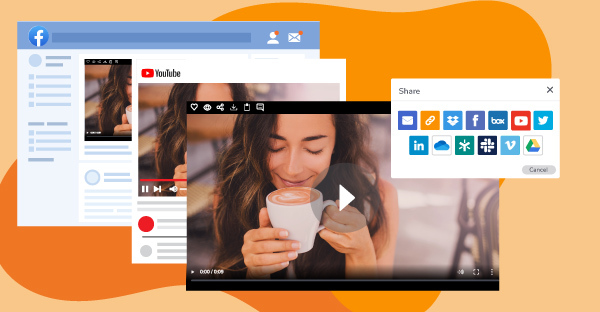 But from this starting point, the ads play out on every channel: omnichannel. The Christmas advert wars in the UK are fought across YouTube, Instagram, Facebook, and last year TikTok … as well as in-store with collectibles, or book or music tie-ins. The 2021 John Lewis Christmas ad, “Unexpected Guest,” which told the story of a young alien landing in woods close to a boy’s home, included a variety of interactive elements. Through the John Lewis app and website, users could explore the world of the ad through the boy’s eyes and discover augmented reality characters and download printable activities. There was also behind the scenes footage. Two Snapchat lenses were created: one as an outward facing lens to let users experience the alien’s spaceship in the real world, the other a selfie lens to “become” the alien.

One piece split into many atoms

Sports brand Under Armour won accolades for a 2016 Olympics ad campaign that managed to grab attention without even mentioning the name of the world’s biggest sporting event (as it wasn’t a main sponsor, it was barred from mentioning the name or featuring the famous rings logo). Their “The Last Goodbye” ad showing the training regime of the most decorated Olympian of all-time, US swimmer Michael Phelps, was released five months before the Rio games. But it wasn’t just a TV commercial. The commercial played out across social media and included a video of Phelps himself watching the ad for the first time, and moved to tears by the experience.

In the same year, Belgian-style beer brand Shock Top became a first time Super Bowl advertiser back in 2016. Its ad, featuring T.J. Miller from the HBO series Silicon Valley, was the hero piece of content — but 90 separate pieces of content were spun from it and released in the month pre-and-post the game. This year, Pepsi’s promotion of its half-time show included a full-blown cinematic trailer for the first time. The trailer, The Call, was released a month before the game and has now clocked up more than 16 million views on YouTube. But it was just one atom in the universe of content Pepsi created around the halftime show.

Pull those pieces together, and the story of a grand narrative TV commercial in the 2020s is going to take a lot of planning and prep as part of an omnichannel campaign. We’re talking dozens of pieces of content released over the course of a month. This presents brands with major challenges surrounding consistency and organization. To run a successful grand narrative TV commercial as the centerpiece of an omnichannel campaign, creative leaders need to coordinate mountains of interconnected content.

A single source of truth for your brand and campaign

A digital asset management system is a hub for all of a brand’s content. This single source of truth enables creative teams to manage version updates, link related campaign content, and track critical information like licensing and usage rights. Campaigns of this scale and complexity have a lot of people working on them – both in-house and externally – and a lot of moving parts. Having a central source of information that serves as a version of record and keeps everyone on-brand is essential.

Managing all the media content that goes into an omnichannel campaign from a central location keeps everyone on the same page – with approval workflows ensuring only the right content makes its way into an ad. Most importantly, working from a common content library enables geographically dispersed teams to work on separate elements in parallel, knowing they’ll eventually fit together to form a cohesive campaign.

Faster, easier workflows remove the hassle from the creative process

Digital asset management tools aren’t just about tracking content. They also make it easier to work with images, video, and other digital files to create and remix existing content in different formats and sizes – for YouTube, social media, and other channels. Shaving time off of every touchpoint with each of the hundreds of media components that go into a campaign enables content teams to create more content faster, without sacrificing campaign cohesion or brand conformity.

Brands that use technology like Canto to coordinate their content and manage their brands reclaim time and attention to invest in what every blockbuster TV ad and omnichannel campaign lives or dies by: creativity.

Why personalized marketing is essential for connecting to today’s customers

Personalized marketing provides the foundation of a quality customer experience that will keep customers engaged and satisfied with brands over time.

The art of the abandoned cart email: How to bring customers back and save the sale

80% of online shopping carts are abandoned. Fortunately, abandoned cart emails can bring those customers back. We've outlined the best tips and examples, so you can get more out of your abandoned cart campaigns.