A unique way to convert the CR2 image file to INDD 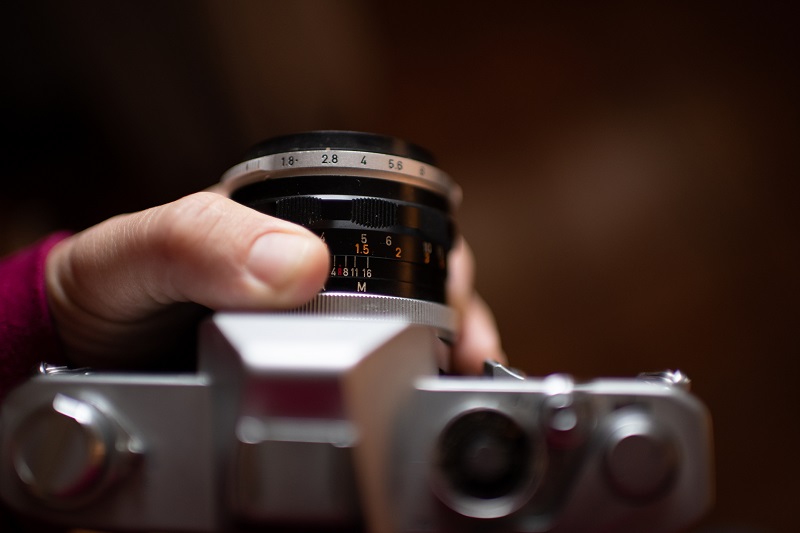 How to convert the CR2 to INDD

What are some helpful alternatives?

As you now probably know, it’s tough to find a solution to convert the CR2 to INDD. Don’t be discouraged, though, because I have a unique way to do it. Before you learn how to make this conversion, it’s important to have a firm grasp of both the CR2 and INDD. Here’s a breakdown of these image files, followed by how to convert.

The CR2 image file is a raw picture format for pictures taken using a Canon camera and then uploaded to any computer. CR2 (Canon Raw 2nd edition) is a way for photographers to retain the highest level of quality during the digitization process of their pictures. It is extremely large in size because of its high resolution, making it a candidate for conversion at some point.

The INDD is an Adobe InDesign file type that manages a wide scope of elements like page data and layouts. The INDD (InDesign file extension) is typically used by companies when they require professional design projects and creations like flyers. One important benefit it brings to the graphic landscape is the ability for users to add and change text and images throughout projects without compromising an underlying design.

How to convert the CR2 to INDD

Here’s a complete breakdown of the process. Use a conversion tool to bring the CR2 into a more accessible format. In this case, we’ll use PSD. I recommend the browser-based conversion tool, Convertio. Once you have the PSD file downloaded, launch Adobe InDesign. Next, import your PSD file. Now, simply save this file in the INDD format. Although it’s not a direct conversion path, this is as good as it gets when you need to convert a CR2 to INDD.

What are some helpful alternatives?

As you can tell, it’s not easy to make a clean conversion from CR2 to INDD. Instead, we should look for some different ways to make our CR2 image file more editable. As we found above, it’s possible to convert it to a PSD. However, the PSD has a lot of limitations in terms of shareability, since it’s large in size and not every user has access to Adobe systems.

Instead, try converting to more common image file types such as JPEG, PNG or BMP. The Canon software ‘Canon RAW Codec’ unfortunately no longer exists (discontinued by Canon), so there’s no official software to save CR2 files as other file types. Instead, we’ll need to make similar conversions like the ones explained above. For example, there are plenty of browser-based systems capable of converting the CR2 to file types such as a JPEG. This will make the file easier to share and more convenient for recipients.

Finding photo metadata: A guide for the rest of us

If you don’t know how to locate photo metadata, you’re missing out on some seriously informative data. This guide will make sure you’re covered.

What is a photo organizer and do you need one?

A photo organizer is crucial for businesses and individuals with large amounts of image files. Make sure you understand the benefits before hiring one.

10 image file types and when to use each one