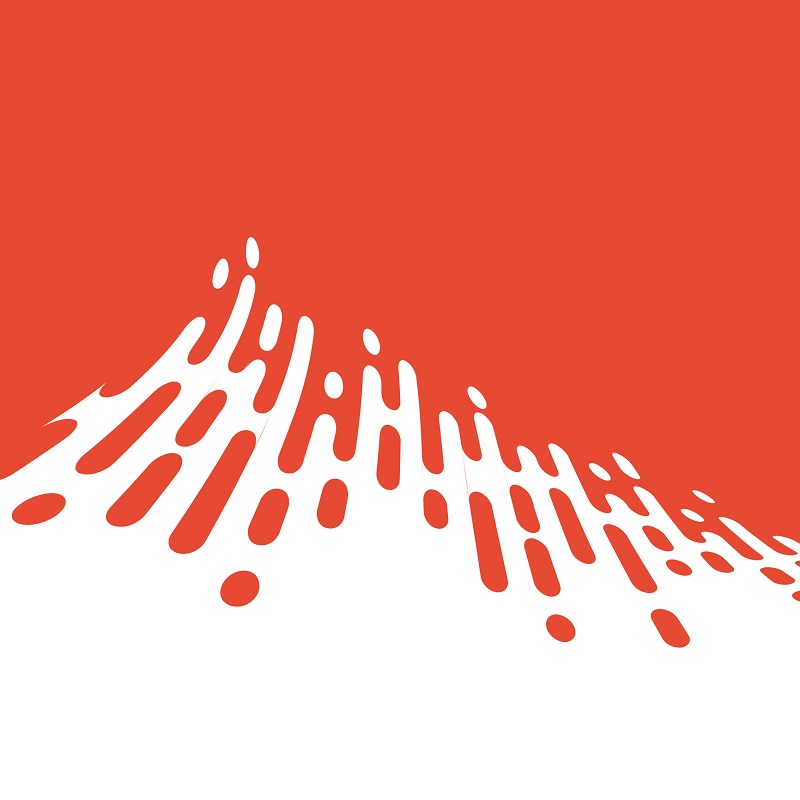 The CR2 is a high resolution image file that holds the raw, untouched picture taken from a Canon camera. Is it possible to convert a PSD into a CR2? I’ll discuss that here and give you a strong understanding of both these image formats.

The PSD image file is the official file format for images produced from the Adobe Photoshop software. A PSD file is unique in that it incorporates different aspects of an image. It also contains multiple different images when needed. The PSD is mainly a file type used to edit and change graphics.

The CR2 image file is the official file format for any photograph taken with a Canon camera then uploaded to a computer. The CR2 stands for Canon Raw 2 because it’s the second edition of the file type. It’s a raw image that is completely unchanged from photo to computer file. It’s also very high resolution and extremely large in size.

How to convert PSD to CR2

There’s unfortunately no way to convert a PSD to a CR2. This is because the CR2 is a raw image file from a professional camera. If you think of image file types as a process, the CR2 would be the beginning of the process. The PSD would be the end of the process. The middle stage would involve converting from the CR2, then editing and saving as a PSD. There’s simply no way, manual or otherwise, to perform this conversion.

The CR2 is an exact representation of the original photograph snapped from a Canon camera. Because it is raw and untouched, a PSD cannot convert into it. Think of a CR2 like a vinyl musical record. For this example, the PSD is a guitar. The guitar can play noises that ultimately end up on a record, but you can’t turn a guitar itself into a vinyl record. This is essentially the process of converting a PSD to a CR2.

How to convert CR2 to PSD

Even though it’s not possible to convert a PSD into a CR2, the opposite operation can be done. In fact, there are a couple ways to accomplish this. The first way is by using a browser-based conversion tool. These programs are perfect for users who only need to convert a limited number of files. They also are practical for those with not much hard drive space available. One such conversion tool Convertio, a system with a smooth interface and fast upload speeds.

The other method of conversion involves downloading and installing a program onto your computer. This is best for users who don’t always have internet access or have limited access. An installed system converts the files without requiring the internet. Also, an installed system is great for users with a large quantity of files they need converted. These types of systems let users convert files in bulk. I recommend the PearlMountain Image Converter for an installation-based system.

There’s no way to convert a PSD to a CR2 but you don’t need to anyway. The PSD is already in the format you require for things like editing and sharing.

What is image management and how does it work?

Image management is the key to organizing your digital photos. Use this comprehensive guide to see how it can free up your valuable time.

If you want to convert the INDD to ORF, chances are you were drawn to some of the features of the ORF. Here’s a guide to break everything down.

How to convert JPG to PNG

The JPG has advantages and disadvantages as an image file. When the cons outweigh the pros, consider converting to a PNG file.