Is it possible to convert the PSD image file to ORF? 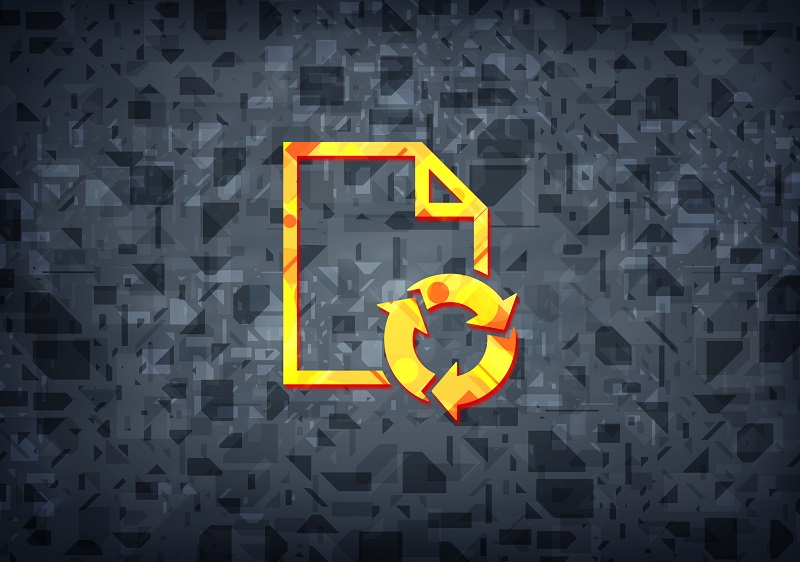 The ORF is a high resolution image that secures a photographer’s original vision on a digital file. With all the conversion tools available, users often wonder if they could turn different image types into the ORF. In this article, I’ll explain if it’s even possible to convert the PSD to ORF.

The PSD image file is the official file extension for documents of the Adobe Photoshop software. The PSD stands out among image file types due to the fact it maintains numerous aspects of an image and multiple different images.

The ORF image file stands for Olympus Raw Image File. It’s the official file format for any photograph taken from Olympus cameras then uploaded to a computer. The ORF is an exact digital representation of the original photograph, which makes it very large in size and high in quality.

How to convert PSD to ORF

I have some bad news for anyone looking to convert the PSD to ORF – it’s impossible. The ORF is a raw image from a specific professional camera. It was designed to represent photographs from Olympus cameras digitally and nothing else. The good news here is that you don’t actually need to convert PSD files to ORF. This is because the PSD is already in the format you would require to edit and resize.

To help you further understand why it’s not possible to convert a PSD to ORF, imagine a field of sheep. Think of the sheep as ORF files. Now, think of a large pile of wool on the ground that has been sheared off the sheep. This hair represents a PSD. It would never make sense for someone to decide they want to put the hair back onto the sheep, nor would it be possible. The hair is already in its optimal format anyway, as it can be used to make clothes, etc.

How to convert ORF to PSD

In case you’re a bit disappointed, here’s something that will cheer you up: it’s easy to convert the ORF to PSD for extensive editing. In fact, there’s more than one way to convert. The first method involves using a browser-based conversion tool. This is ideal for users with limited hard drive space who only need to convert a couple files rather than a large quantity. Convertio is one of the best browser-based converters due to its fast speeds and simple interface.

The other method is a system-based converter which installs onto your computer. This is better-suited for users who have extensive hard drive space, limited or slow internet access and a large amount of files to convert. The most prevalent reason users choose to install a converter is they want to convert hundreds of files in bulk. When this sounds like it would fit your needs, check out Pearl Mountain Image Converter. It easily handles your bulk conversions.

Unfortunately, the PSD doesn’t convert into an ORF format. However, the PSD is much more editable and better for resizing. Also, the ORF does in fact convert into the PSD. Keep that in mind when looking into working with a lot of photographer collections.

What is a photo organizer and do you need one?

A photo organizer is crucial for businesses and individuals with large amounts of image files. Make sure you understand the benefits before hiring one.

The AI file type is an Adobe Illustrator file. Due to its size, users convert it to extensions such as the JPG. Learn how to accomplish this and more.

How do I convert a JPG to CR2?

The CR2 is the official format of image files from Canon camera photographs. Wonder, if it’s possible to convert a JPG into a CR2. Find out here.