FLV video file – A guide to the browser extension 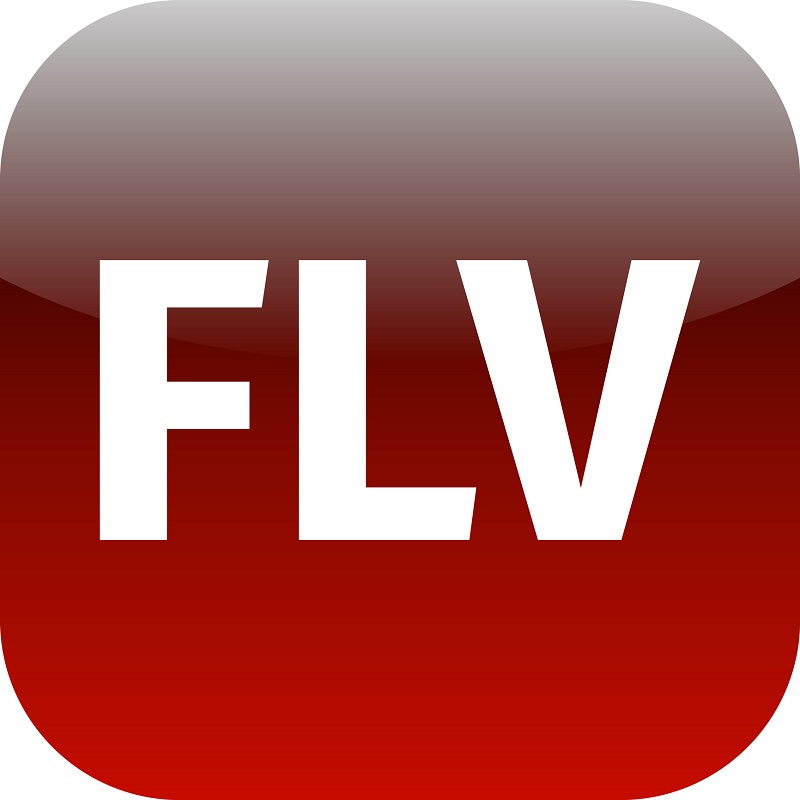 The FLV video file is one of the most widely-used video file types on the web today. Therefore, it’s important you have a firm grasp of its basic principles. Learn the optimal times to use FLV for your video file extension, as well as the potential benefits. A strong understanding of the FLV format is vital for success.

What is an FLV?

FLV is an acronym loosely translated to mean ‘flash video’. It is an Adobe Flash video file type that has been the most popular video file type for a long time. This is due to its optimal fit within the current parameters of most websites and video formats. For example, YouTube uses FLV on its website because of the functionality. Another reason it’s popular is because it meshes so well as a file type extension on mainstream web browsers.

An FLV is opened using Adobe Flash Player, as well as other video player alternatives. Both Windows and Mac operating systems are capable of utilizing Adobe Flash, making FLV a convenient video file type for users and companies of all technological backgrounds.

When should it be considered?

If reaching the widest audience possible is your goal, FLV is the optimal video file type. FLV is a small file size, which makes it viewable by a broad range of users with various connection types. Even the slower broadband recipients are able to see most FLV files because of the size.

On top of the small size of the file, another key thing to consider is the amount of people capable of seeing or downloading a FLV. Because FLV is so popular, most users have the Adobe Flash plugin on their browser, ensuring a large amount of potential consumers will see a video. This makes video advertisements a potential target for FLV.

The first red flag raised when considering FLV should be the changing landscape of the web. Streaming video companies are moving toward using html instead of FLV. This should be taken into consideration when building websites, as the Adobe Flash plugin may not be as necessary as it once was. Furthermore, your message or product won’t reach as many users.

The long term outlook of FLV is grim, but the short term benefits are still amazing. Continue to confidently use FLV to cash in on the popularity of the FLV until it becomes an obsolete video file type in the future.

3 transformative ideas to redefine your search for cloud storage systems

3 detailed ways to optimize your site with a pattern library

A pattern library is a rundown of visual elements for a site. It gives instruction for a site’s visual outlook. Learn how to best use them here.

Which is better: DAM or consumer file sharing solutions?

A digital asset management (DAM) solution is more sophisticated than a consumer file storage solution. But when do you need one or the other?