How to optimize your audio usage with Mp4a 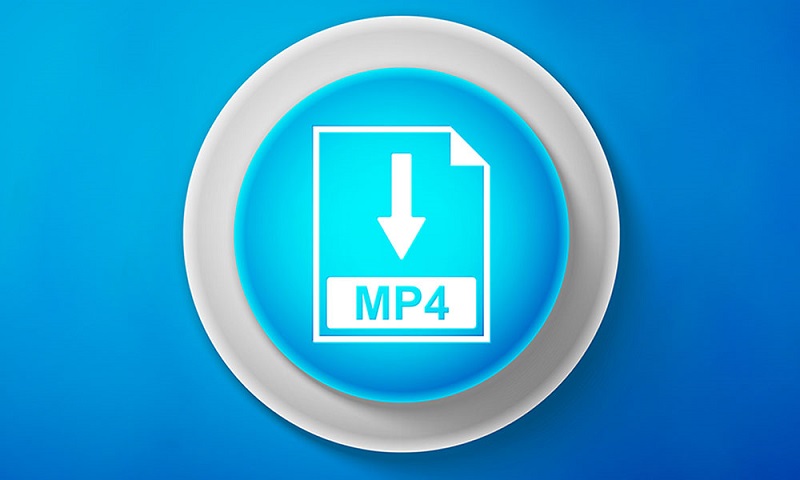 The Mp4a audio file packs quite the punch considering its noticeably small size. Because of the growing audio requirements due to things like podcasts and music streaming, the Mp4a is important to learn about and consider using. Here’s a guide to teach you how to open and use the file. The better you understand how this valuable audio format works, the more capable you’ll be when it comes to using different audio processes.

What is an Mp4a audio file?

The Mp4a is an MPEG-4 audio file format (they are interchangeable). The Mp4A is commonly used to stream large audio tracks, such as music or podcasts. It’s a common file type that has quality audio at a smaller, more manageable size. It’s also compatible with most mobile devices. Mp4a meets demands of extensive audio processes, such as streaming from websites. Though it isn’t the highest quality possible, this has the advantage of faster and clearer streaming, especially for users with slower internet connections.

How to open it

Programs like Quicktime and Windows Media Player are both capable systems for Mp4a, though sometimes they fail to playback the audio file without updates to the current version. This is usually not an issue, as these programs offer updates for all users, regardless of which operating system is used. There are other programs that open Mp4a audio file types but some require a software upgrade to perform the necessary actions.

The Mp4a is also accessible through mobile phones, such as an Android or iPhone. This extends to other mobile devices as well, such as tablets. Especially on newer smartphone models, there will be a number of different ways to handle the Mp4a. The newer the technology, the better suited it will be to manage this task.

How to convert the Mp4a

There are a lot of different variables involved in converting an Mp4a. For example, the type of file you wish to convert it to, the operating system you’re using and the software you want to use to convert it. For the sake of helping the most people possible, I’ll detail how to convert it into an mp3 (a common conversion) using iTunes. Note that iTunes isn’t specific to either Mac or PC so this conversion works fine for both systems.

What are some popular use cases?

The most popular use-case of the Mp4a is large audio segment files on websites, such as audio-books or podcasts. This is because it’s a manageable size, making it easy for users to access, download and stream the audio file without slowing down the service for other users at the same time. Some video games take advantage of the Mp4a file as well, implementing it into their product for similar reasons (smaller files).

Though it is typically used as a digital container for things like audio files, it is also capable of some other digital types. This includes things such as text, random data bits and images. Though streaming has become a very important feature for the Mp4a, it’s also still popular as a way to deliver high quality video content due to its low file size and manageable data rates.

Further functions of the Mp4a

The Mp4a retains extremely high levels of sound quality during compression, making it compact and easily accessible and shareable. The most interesting feature of the popular audio file format is its ability to increase original sound recordings using different frequencies. Where does this type of compression best fit into common usage? At least until recently, it was an important feature for music industries.

The CD (Compact Disc) has fallen out of favor quite a bit recently. This is due to the digital era and the resurgence of vinyl. Regardless, it’s still a fairly popular way to record music for distribution. The compression of the Mp4a allows the record industries to place high quality music onto a disc that is easy to sell and store.

Give the Mp4a a shot if you’re in need of a high quality audio file with minimal storage and bandwidth burdens. Chances are, this powerful audio file format has more to offer than you think.

Need a Microsoft OneDrive alternative? Here are the 5 best options

File storage services are a priority for users and companies. OneDrive is one such service but it’s not for everyone. Here are five OneDrive alternatives.

The most modern, must-have LinkedIn tools to boost success

LinkedIn is the modern way to connect with people who share professional interests and fields. Check out these integrative tools to boost your experience.

How to copy link URLs

When you copy a link url, you typically do so with the intention of sharing it. Learn how to share it in different formats and various places.