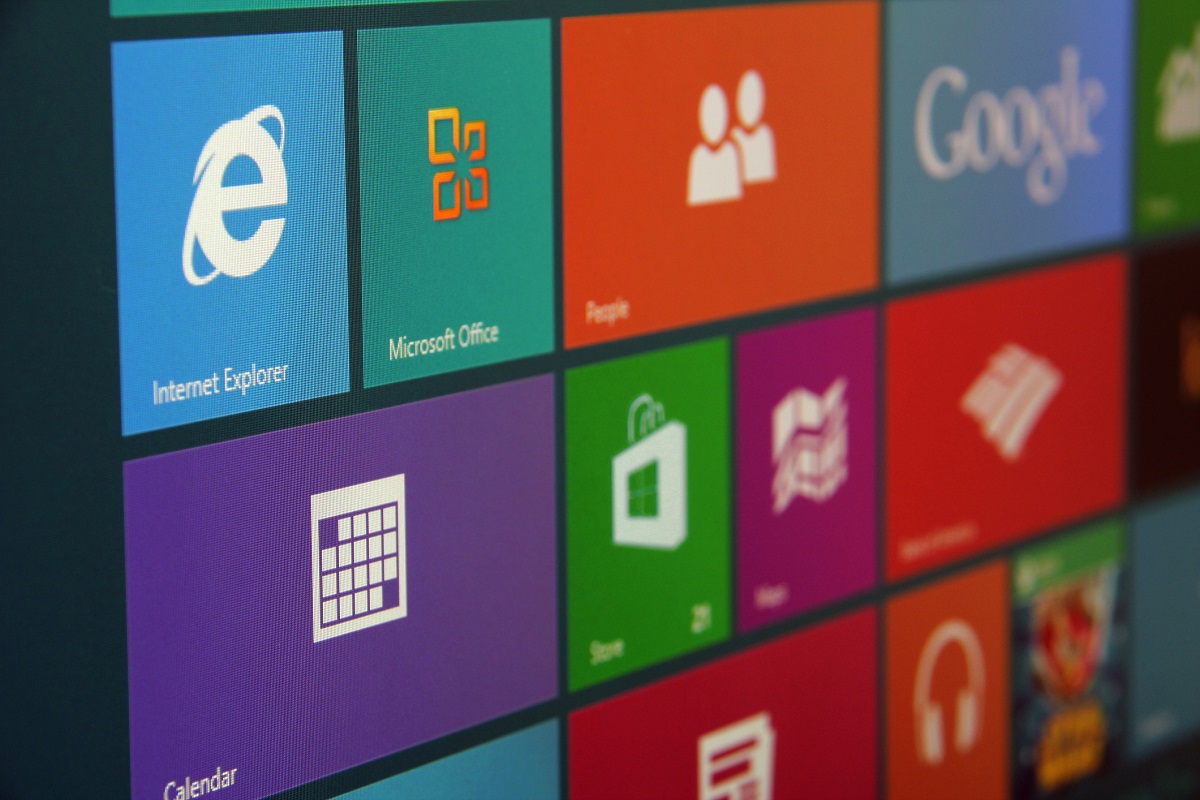 Microsoft’s OneDrive and Google’s Drive are both backed by big-name companies and are each rising in popularity. They’ve become important names in the cloud storage industry with their helpful integrations and affordable packages. So which one is right for you? Let us guide your decision with this detailed breakdown of OneDrive vs Google Drive. Let’s start with their respective security features.

Here’s an in-depth look at the security features of both, compared side-by-side. Any good comparison of cloud storage systems should start with security due to the inherent risk of exposure. Remember that above all else, security features are dependent on each company’s needs.

Google Drive encrypts uploaded files before storing them. It then stores them in secured data centers. It also offers two-factor authentication, which prevents hacks that involve password theft. If someone steals a password and logs in from an unrecognized machine, they’ll be required to enter a text code from the rightful owner’s mobile device (which they won’t have).

OneDrive, at first glance, does most things right. However, they don’t have the same level of security in their data center. In fact, files are stored in a somewhat unsecured manner on Drive’s servers. Now, this can be prevented by upgrading to a business account. However, not everyone is willing or able to do that.

Sometimes, the difference between two system prices is pretty cut and dry. Unfortunately, it’s just not possible to be exact with Drive and OneDrive, due to the space+benefit packages offered. These packages provide value but it’s hard to assign an exact dollar amount to it. Instead, we’ll do the best we can to break down each one in detail.

The one thing we can compare directly is the free signup offering of both systems. With Drive, you get 15GB free. With OneDrive, only 5GB. Here’s where it gets dicey. The prices of the higher storage packages are fairly similar, but OneDrive includes access to its Microsoft Office Suite. Certainly it’s possible to put an exact dollar amount on this service, however, not everyone needs it. So if you’re one of those people in need of Microsoft Office as well as cloud storage, it’s going to be the right pick for you.

Ease of use really comes down to which one you use more: Google programs or Microsoft programs. If it’s important for you to sync storage with Gmail, Drive is going to work seamlessly. If you want storage that integrates with different Office systems, OneDrive is perfect. That being said, it’s not impossible to determine which one works better. However, depending on your specific preferences, there’s going to be some bias. As far as the syncing process goes, both OneDrive and Drive seem fairly equal. It’s hard to call one better than the other, or faster than the other – you’re just going to have to see which one is smoother for you.

These two systems are very unique and both offer things the other system cannot. Due to their close prices and security, it’s only fitting that this is a tie.

Understanding the purpose of metadata standards

Metadata standards help users provide others with the most accurate descriptions of certain items. Learn what they are and how to interpret them.

WAV audio file – How to open and convert it

The WAV audio file is a raw, bigger-than-average file that is easy for all systems to open. Check out how to use it here.