Making it easy to choose between SaaS and on-Premise

SaaS and on-premise both have massive upside but only one is right for your organization. As you’ll soon learn, there’s a clear difference between the two systems. With the right guidance, you’ll be able to select the perfect choice for your specific organizational needs. Here’s a complete breakdown of SaaS vs on-premise.

SaaS, or Software as a Service, is a commonly-used model that uses a third party to manage numerous services online. The SaaS is typically used by companies in lieu of an on-premise system. It is a modern solution that is rapidly growing due to its simplicity and money-saving features.

On-premise software runs on physical hardware at the location of an organization instead of at a remote server. On-premise uses the resources of a company’s hardware in order to function within the organization’s building. It typically requires extensive IT management to successfully operate without issues.

There are a lot of nuanced differences between SaaS and on-premise, though it’s unlikely that all of them will affect you. It’s important, however, to understand the key differences before deciding which service to use.

Control of the software

Some companies will want near-full control of the software they implement, while other companies won’t. The on-premise option gives organizations much more control of their systems. This includes the ability to customize and change systems. SaaS doesn’t give companies this level of control. However, this isn’t always a negative, since a lot of times this frees up the organization to worry about more important things.

One of the biggest differences between SaaS and on-premise is how accessible each system is to different team members. This becomes apparent when users wish to access the software from different locations other than a workplace. On-premise is accessed exclusively on company grounds, while SaaS is accessible from anywhere with a viable internet connection.

Which should you choose?

The answer to this question depends on what matters the most to your company. For example, if you need the maximum level of security for your data, on-premise is going to be the right choice for you. That isn’t to say that some SaaS options don’t have great security, however they can’t possibly compete with the fact that a SaaS houses the data locally. Therefore, if business data security and privacy are at the top of your list, on-premise is likely your best option.

If you want a low-maintenance system, then SaaS is typically going to be better for you. This is especially true for companies who want fast setup and startup to new software. A SaaS allows companies all the complex features of a system without the usual technical aspects that come with it. 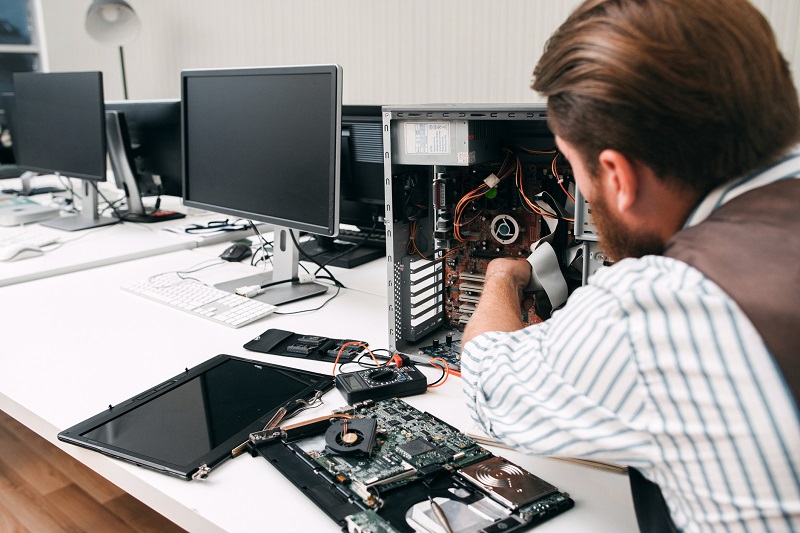 Finally, SaaS is a cost-saver, especially in the long term. In the short term, SaaS saves money on things such as hardware and hardware repairs. However, on-premise software is typically more cost-efficient in the short term, as it offers a one-time cost. The reason it grows more expensive as time elapses, though, is the various costs of services such as IT, hardware upgrades and repairs, system upgrades and extended downtime. The extended downtime comes from the lack of ability to update an on-premise system without interfering with daily operations. The SaaS automates updates, doesn’t require hardware upgrades and removes the need for IT support. Ultimately these things make SaaS the more cost-efficient option.

Anytime you implement a new software system there’s massive potential for success. When it comes to SaaS vs on-premise, this potential relies on which system you select and how it fits with your company. Choose the right software to boost your business.

A photo metadata viewer gives users the chance to easily extract and view important information about an image, including the date, location and camera type.

How to embed a Google Form in an email

Want to embed a Google Form in an email? This step-by-step guide will show you how – and highlight other useful ways to email forms.

If you're unsure of how or why to share videos on Dropbox, this guide is for you. Learn how to share your videos quickly using Dropbox.