What is a tagline? How do I create one? A complete guide 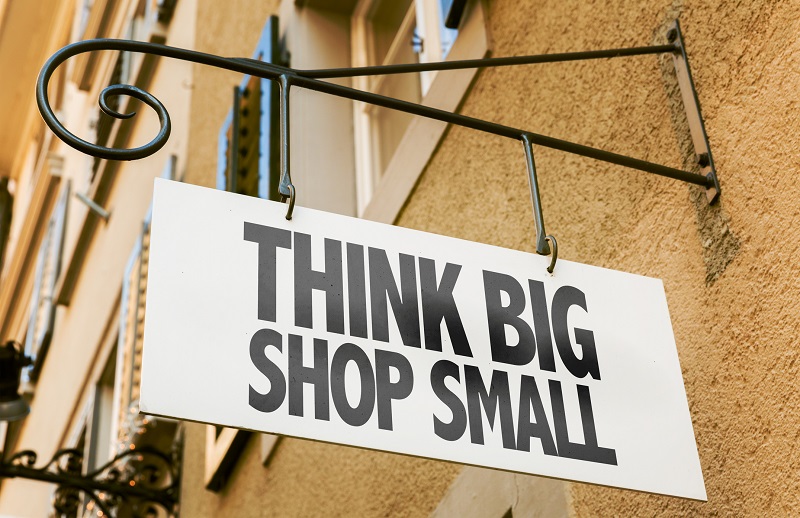 A tagline is a brief phrase that is designed to provide transparency concerning a group, product or company. Most taglines are catchphrases that give a powerful effect to anyone who reads or hears it. They are often used for advertisements and to build company branding.

Note that a tagline is different from a slogan. A tagline is more set in stone, defining a company or its main product. What is a slogan, on the other hand? Well, it usually changes from time-to-time and represents the current state or stance of a company.

Taglines help companies standout among their competition, putting a recognizable spin on what they do that is special. They also help customers recognize a company based on a simple phrase. This recognition provides a certain level of brand recognition that is extremely valuable to companies, as it separates them from their competition.

Interestingly enough, one of the main benefits of a tagline is it makes potential benefits transparent. For example, a customer who reads the tagline might get an idea of what type of company they’re dealing with or type of product they’re buying. Furthermore, this idea usually includes something like an indicator of the level of quality they’ll receive.

These types of taglines attempt to inspire customers. Let’s say, for example, a company sells televisions. They may use something like, “Watch our television. Envision the future”. This type of tagline tries to make the company’s product appear to offer more than the basic functions. Usually inspirational taglines suggest that a product or service can enlighten your life.

These taglines offer differentiation between companies, suggesting one is outstanding next to its competition. Using the same example of a television company from above, they may use the phrase, “The absolute best TV money can buy”. This tries to demonstrate a company is superior to competition by essentially saying they are.

How to create one

There are a few basic principles to remember in order to create an effective tagline. The first thing to understand is that the best ones are the clearest, simplest phrases. Try to keep things short, saying just enough to get your point across while not enough to clutter up the tagline. The easier your tagline is to understand, the better chance it will have to ultimately work well.

Another important thing to remember is to decide what you want to be told and tell it. For example, if you sell shoes for athletes, make sure your tagline signifies this. It could say something about how your shoes let athletes excel physically when wearing them, in so many words. As long as it’s creative and descriptive, it can work.

Ultimately, a tagline is meant to represent your company for a long time, no matter what it’s currently selling or promoting. Create a tagline that signifies that underlying values of your mission, goals or product.

New ideas in the branding process: An exciting guide for 2021

The right branding process elevates brands and helps them reach their goals. This simple guide gives you the insight you need to succeed.

A brand value proposition gives customers a reason to pick you over the competition. Does yours give reason enough? Let’s make sure.

Branding design defines your company in a lot of ways to a large amount of customers. Make sure you understand the different ways to build company visuals.