Workplace well-being: The team sport we win by optimizing how we work 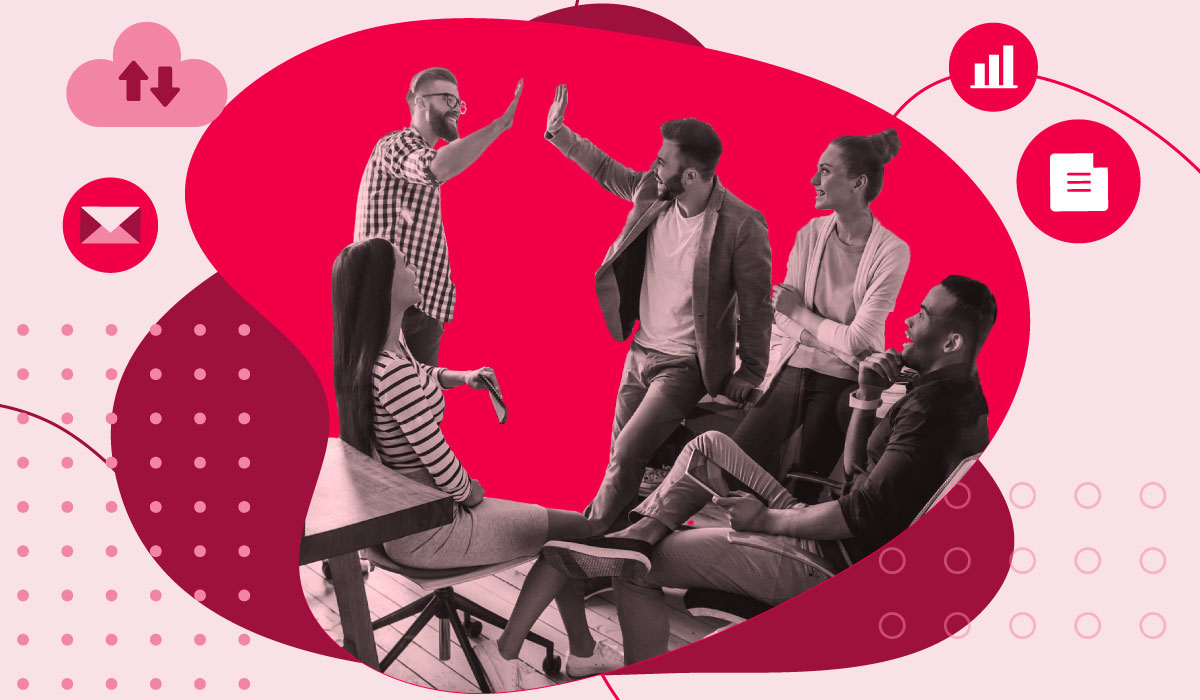 Times and technologies may change, but the fundamental questions leaders face echo throughout history. What’s the link between workforce well-being and productivity? What role can an employer play in helping an employee lead a physically, mentally, and financially healthy life? What does a healthy workplace culture look like? And how does all of this help retain talent now that the Great Resignation appears to be more of an entrenched trend and less of a passing peak in dissatisfaction that prompted 69 million people to quit their jobs last year?

Over a century ago, William Hesketh Lever, one of the Lever Brothers who founded the soap company that would become Unilever, had a radical answer to this set of questions. Lever built an 800-home village called Port Sunlight for his workers and their families. Situated in northern England, the village included schools, a hospital, a church, and parkland. It’s one of several company towns, or model villages, dotted around Europe built by 19th- and early 20th-century industrialists with the aim of giving their workers and families a better life—today’s tourist attractions to a problem we’re still struggling to solve, as the data tells us.

Current Unilever CEO Alan Jope seems to have his predecessor in mind as he focuses on “a new mode of leadership.” Jope is one of many to observe that more and more people these days want to work for companies that care about their health, family, career growth, and identity.

First drop in a decade

Published in April 2022, Gallup’s annual survey of US employees illuminates the first decline in 10 years of the percentage of actively engaged workers. Just 34% of employees reported feeling engaged in their current job, down from 36% in 2020. Specific engagement elements that contributed to the decrease include employees’ level of agreement that they have clear expectations, a connection to their organization’s mission, access to the proper equipment and materials, and the freedom to do what they do best.

Gallup’s survey also revealed that less than a quarter of US employees—the lowest percentage in a decade—feel their company genuinely cares about their well-being. Considering work and life have never been more blended, these statistics carry significant implications. 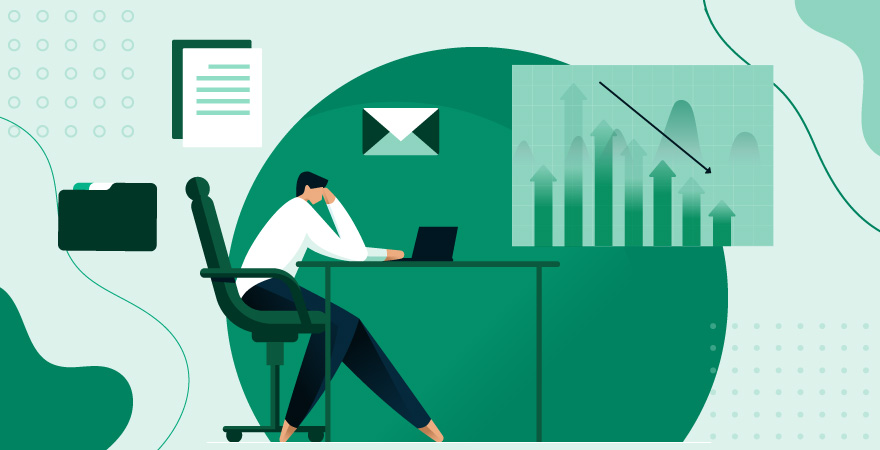 How we work matters

Pre-pandemic, many organizations approached well-being as an individual question to be answered through engagement with Employee Assistance Programs (EAP). But what the Gallup research points to is a more fundamental connection between well-being and work itself.

In 2011, Harvard academic Professor Teresa Amabile and researcher Steven J. Kramer drew a connection between satisfaction and engagement at work with the sense of making progress: the Progress Principle.

According to the Principle, managers can improve their employees’ work lives, and by extension their organization’s performance, by supporting progress in meaningful work—that is, work that helps people feel a part of something bigger than themselves. Amabile and Kramer’s research found that “the more frequently people experience that sense of progress, the more likely they are to be creatively productive in the long run.”

The takeaway for leaders is to show workers how their work is contributing to organizational goals. Make work matter.

According to cognitive behavioral psychologist Tomás Santa Cecilia, societies have long been guided by false beliefs surrounding work, including the myth that multitasking is effective. “What we are seeing instead,” says Santa Cecila, “is that people who multitask for a continuous period of time end up totally exhausted and stressed out. Studies show that multitasking stresses our central nervous system, specifically the brain.”

As it turns out, humans are actually a unitasking species that just happens to be busy all the time. Worse still, once we’ve lost our focus on the primary job we were doing, it’s hard to recover. It takes an average of 23 minutes to regain our focus once it’s gone.

The connection between well-being, productivity, and the tools employees use every day to do their jobs is underlined by recent research by Salesforce among knowledge workers in the US, Canada, the UK, and Ireland.

This isn’t a case of bad workers blaming their tools. Rather, it’s bad tools getting in the way of good workers. 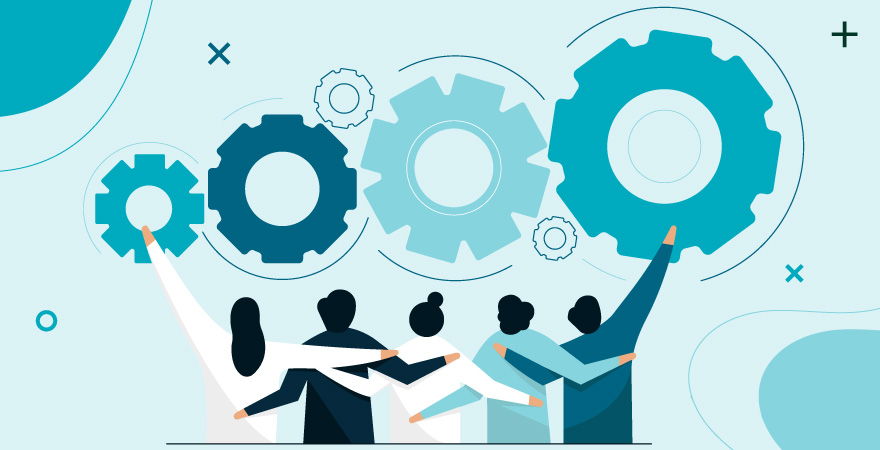 Well-being is a team sport

The 21st-century answer to workforce well-being isn’t to build a company town that ties employees to a single spot—time, technology, and working patterns have moved on. The answer is to give them tools that allow them to work from anywhere, flexibly and remotely. The answer is to help them make progress with meaningful work and collaboration with colleagues, without wasting time on meaningless, productivity-sapping tasks. The simple answer is to understand that well-being in the 21st century is not a one-off struggle for individuals, but a team sport we win by playing together.

Many companies are contributing to the vision of a web where everyone can experience, enjoy and transact online without barriers. But we still have work to do.

Creative teams include creative directors, designers, copywriters and more. We discuss the different roles that make up a creative team, and what they do.