A guide to convert the CR2 image file to the PNG 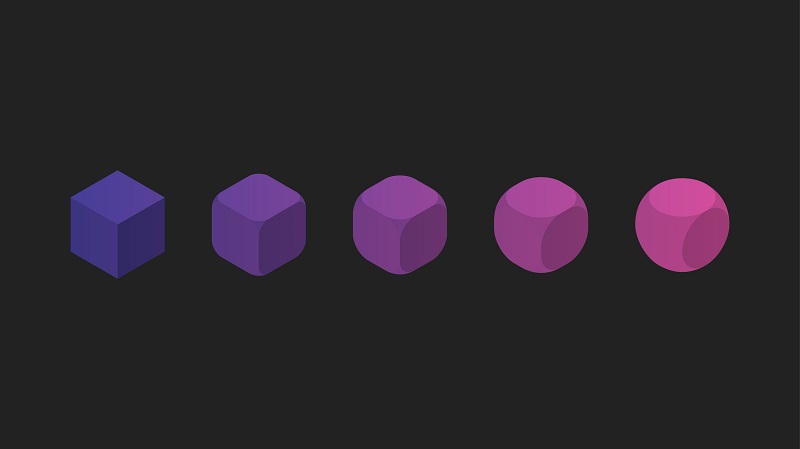 The CR2 is a high resolution image that represents the exact photograph snapped by a cameraperson. However, it’s likely that at some point it will need to be converted into a more accessible file type. This guide will go over how to convert the CR2 to the PNG and why it’s important. First, here’s a look at both of these image file types.

The CR2 image file is the Canon Raw 2 (indicating second edition). It is the digital file format for pictures snapped on a Canon camera then downloaded onto a computer. It’s a very large file size, as it’s the raw, detailed image the photographer initially took with a camera. It’s very high in resolution as well, which maintains detail but toughens the sharing process.

What is a PNG?

The PNG image file is a raster image, which separates images by section essentially, assigning codes to each piece to help construct the photo. It is a lossless compression file, meaning it can undergo compression into much smaller size without losing any quality or resolution. Also, if the image is resized back to its original dimensions, the quality won’t be any different.

How to convert the CR2 to PNG

There are a few different ways to convert the CR2 to PNG, each of which have unique benefits. The first way to accomplish this conversion is by using a browser-based service. This method involves going to a webpage and uploading a CR2, then downloading a PNG file. Who stands to benefit from this type of process? Certainly, if you only have a few files to convert, this method works great. Also, anyone with fast internet would be fine using this, as the download and uploads wouldn’t take long. Lastly, users without a lot of hard drive space to spare would greatly benefit from this format. I recommend Convertio due to its fast upload speeds and simplistic interface.

The other method involves downloading and installing a conversion system to your computer. This is the better choice for someone who has limited internet access or likes to work offline a lot. With an installed system, you can convert without being connected to the net. This method also favors those who have a lot of extra hard drive space, because they can keep all the files on their computer without any trouble. Finally, it’s best suited for users who need to convert a large quantity of files all at once. A system that works great is the BatchImageConverter, which has a very easy setup and conversion tools.

The CR2 has its limitations but that doesn’t mean you need to be limited by it. By converting it into an accessible file type such as PNG, you give yourself a better chance to extensively edit and share your work.

How you share files has an impact on security and any threats your organization faces. Here are three tips on what to look out for and the options available.

Make sure you know how to convert the EPS to a PDF. Chances are this will come up during a future project. Here’s a guide to help you out.