Choosing between a slogan and a tagline 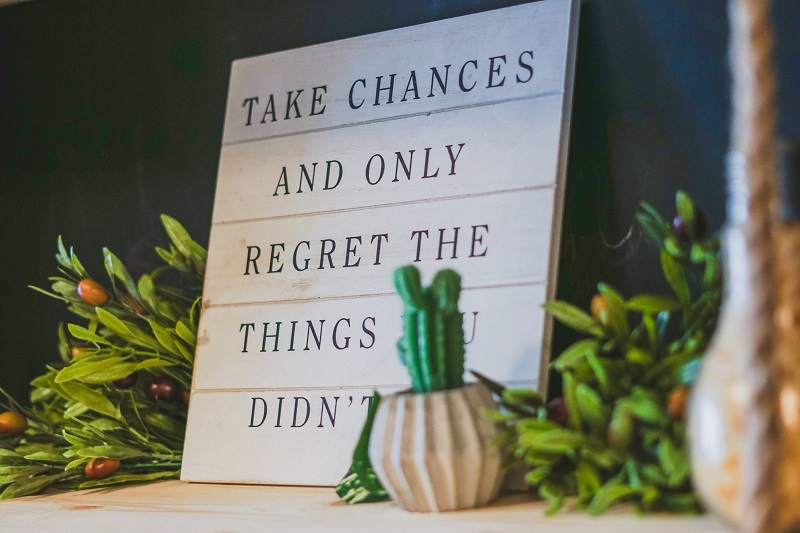 What is a slogan?

What are the key differences?

If you’re unsure where you stand on the slogan vs tagline ordeal, it probably stems from a lack of true knowledge concerning both terms. They are in fact quite different and they’re pretty easy to understand once you grasp this. Here’s a guide to help you understand both terms better.

What is a slogan?

First up, what is a slogan? Company slogans align all the beneficial traits of a business, expressing them (generally indirectly) using short sentences. This concise statement is filled with excitement, creativity and other descriptive, enlightening information. Slogans are created in order to satisfy customers, though they definitely apply to and help guide company employees as well.

A slogan is similar to a motto. It has underlying goals which usually involve presenting a company in a certain way with positive goals and ideals. It also attempts to prove that whatever product or service it represents is worthy of a purchase by customers. Finally, companies create slogans and utilize them in order to let their customers quickly and easily identify their individual brand. Now that you have a firm grasp of company slogans, let’s pivot to taglines.

Let’s move on to the next big question, what is a tagline? A company tagline is a powerful way for businesses to implant their brand in customer’s memories by giving them a unique and thoughtful phrase. Taglines are widely-ranging, as they represent the baseline values of each company that creates them. They are intended to represent the company brand for as long as it exists.

Taglines are basically a short, concise phrase that makes it absolutely clear what a company is about. It’s similar to a catchphrase and creates a strong impact on customers who see it or hear it. Company taglines are used in different advertisements and typically don’t get changed often, as it’s supposed to represent the main values of the company and this remains the same for long periods of time. Now that you have a foundational understanding of both a slogan and a tagline, let’s take a look at some of the ways in which they are different.

What are the key differences?

Taglines and slogans are quite similar, both are short phrases that represent a company. So how are they different? The easiest way to remember them is to imagine a tagline as permanent and slogan as ever-changing. Though this isn’t 100% the case, it is a pretty close declaration. Taglines only change when a drastic company values overhaul is necessary. Alternatively, slogans change often and don’t always attempt to display the main company values.

Think of a slogan as something that defines a company’s new product largely, with a touch of the underlying main values included. For example, a business that cares for animals with the tagline of ‘love all creatures’ could come out with a new product, a coat made from zero animals. Their slogan for this jacket may be something like ‘All the fur, none of the animal’. As you can see, a slogan will definitely change as the company creates new products and services, while the tagline will mostly remain the same. In the above example, the slogan might change if the company had a change of heart concerning consuming animal products, though this would require a drastic values change. With these distinct differences in mind, it’s a bit easier to build your own slogans and taglines.

With a strong understanding of these terms and their differences, you’ll understand which side certain phrases will fall under when examining the slogan vs a tagline. Remember that even though they are not the same, they’re in the same vain and can build off each other for your company and brand.

Brand communication embodies so much more than letting customers know about a sale. It is the entirety of who you are and what you stand for. Make sure you’re doing it right.

A dynamic approach to completely change your brand positioning outcome

Brand positioning influences consumers to think and feel positively about your brand. Use the tips and tools from this guide to succeed.

Seek new ways to expand your brand’s outreach. LinkedIn has endless possibilities to do so. Here are some key LinkedIn marketing solutions to consider.