The subtle 6: Types of metadata you need to know 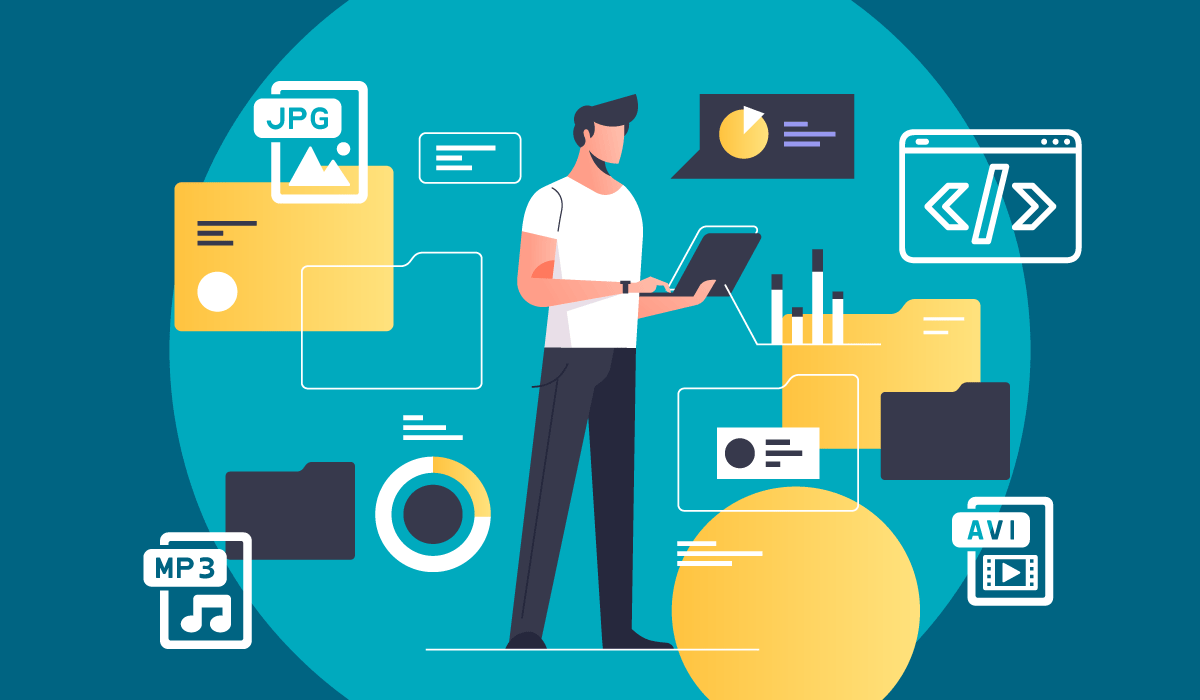 Metadata is a great way to sort and simplify important information, but there are variations to consider. Most lists give three basic types of metadata and call it a day. Not me. Instead, this article explains six of the most crucial types in detail. Let’s begin with a brief rundown on what metadata is.

A popular definition of metadata is “data that describes other data.” It’s a bit more complicated than that, as metadata is used extensively to sort and translate (so to speak) complex data into something more manageable and understandable.

With that definition in mind, let’s take a look at six types of metadata you’ll encounter.

Descriptive metadata is, in its most simplified version, an identification of specific data. This often refers to elements like titles, dates and keywords. When a user downloads a video file, for example, the runtime of the film would be descriptive metadata. 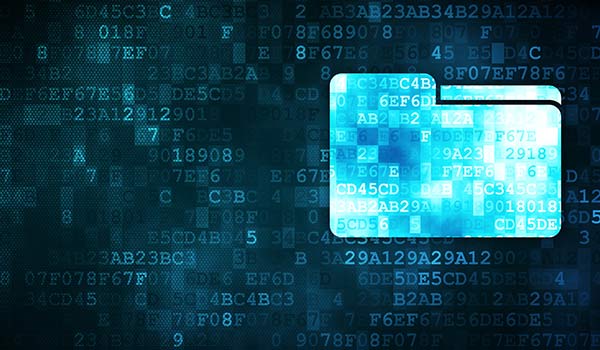 Descriptive metadata is often the most commonly referenced and utilized metadata, since it is so accessible, visible and relevant on popular file types.

It’s also one of the easier types of metadata to understand, and provides basic information about things, such as book titles, author name, date, etc. The only time descriptive metadata becomes more advanced or complex is when it’s being used to identify unique elements, such as code-driven projects and websites.

Structural metadata gives information concerning a specific object or resource. This often relates to a piece of digital media. Here’s an illustrative example: A film in a DVD format has numerous sections. Each section has a certain length of film running time, and those sections fit together into the format in a certain order. 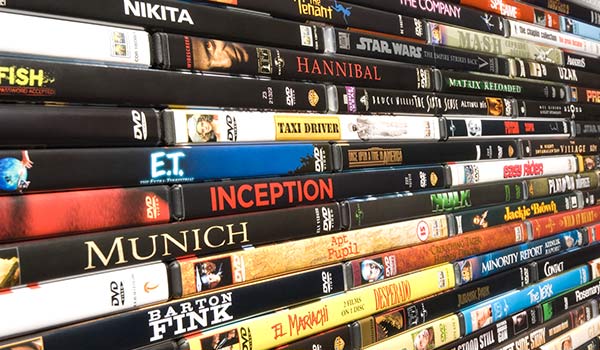 Preservation metadata offers information that can strengthen the entire procedure of maintaining a certain digital object/file. This information may include vital details required for a system to communicate or interact with a specific file. 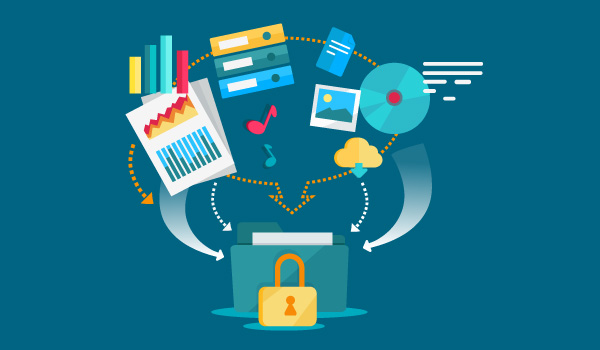 Preservation metadata upholds the integrity of a digital object or file from its start to finish, or until it’s no longer in use or necessary.

A common pattern involved is the PREMIS model (Preservation Metadata Implementation Strategies). This brings forth common factors important to preservation and maintenance, including information that shows actions taken on a digital file or the rights attached to it.

The easiest way to think of provenance metadata is by first considering the definition of provenance, which is roughly “The earliest known history of something.”

With provenance metadata, this means that it’s most relevant when something changes or is duplicated frequently. Now, for physical objects this is much less important, as we do not duplicate these as often. However, in the digital realm, this happens all the time. 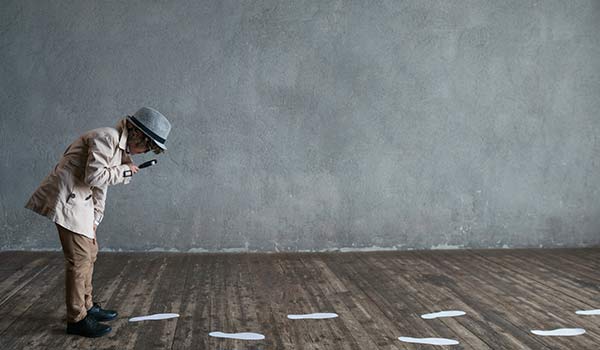 What makes provenance metadata so important is it provides data about a digital file or resource’s history, which helps track it over its lifecycle. Things provenance metadata might touch on are the companies or users who impacted a digital object and what types of things they did to it or methodologies they used.

Use metadata is data that is sorted each time a user accesses and uses a specific digital piece of data. Use metadata is gathered in a clear and direct attempt to make potentially helpful predictions about a user’s future behavior.

To demonstrate, consider a fictional bookstore that records their sales in a software system. The use metadata could offer insights into the store’s sales of a specific book.

For example, say they’ve been confused by the fluctuating sales of a book titled “The Summer Breezes Beautified.” Use metadata would tell them how many copies they sell each year, when customers are buying the book – including which weekday of the month and the time of day, and which books were purchased (if any) within the same transaction (by the same customer). 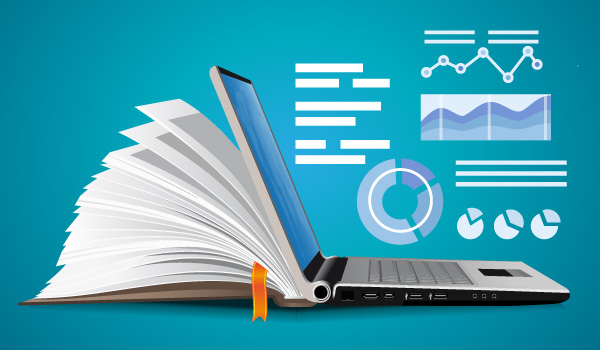 This information can reveal telling patterns. The bookstore might determine that “The Summer Breezes Beautified” is selling most when the weather outside is warmer. They might also make sales more often in the morning and daytime than at night. They could use this type of information to rearrange their store based on these data and encourage the patterns they find out about specific book sales.

Administrative metadata informs users what types of instructions, rules and restrictions are placed on a file. This type of data helps administrators limit access to files based on the user qualifications. Administrative metadata is comprehensive – giving information about certain data as a whole from start to finish. This gives users a chance to administer a wide variety of data files. 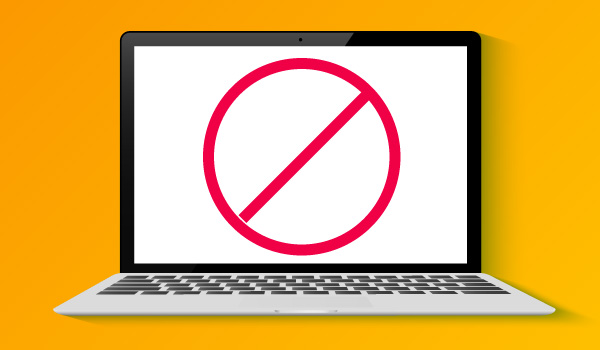 A beginner’s guide to Microsoft Powerpoint

If you need to quickly learn how to use Microsoft Powerpoint, this guide covers it all. Check out the basics, explained easily and in great detail.