We’ve seen teams come to us for many reasons, but they all have one thing in common: these teams are motivated to step up their game and know that managing their digital assets can help them do that.

Here are five common reasons why teams decide to get a digital asset management (DAM) solution. 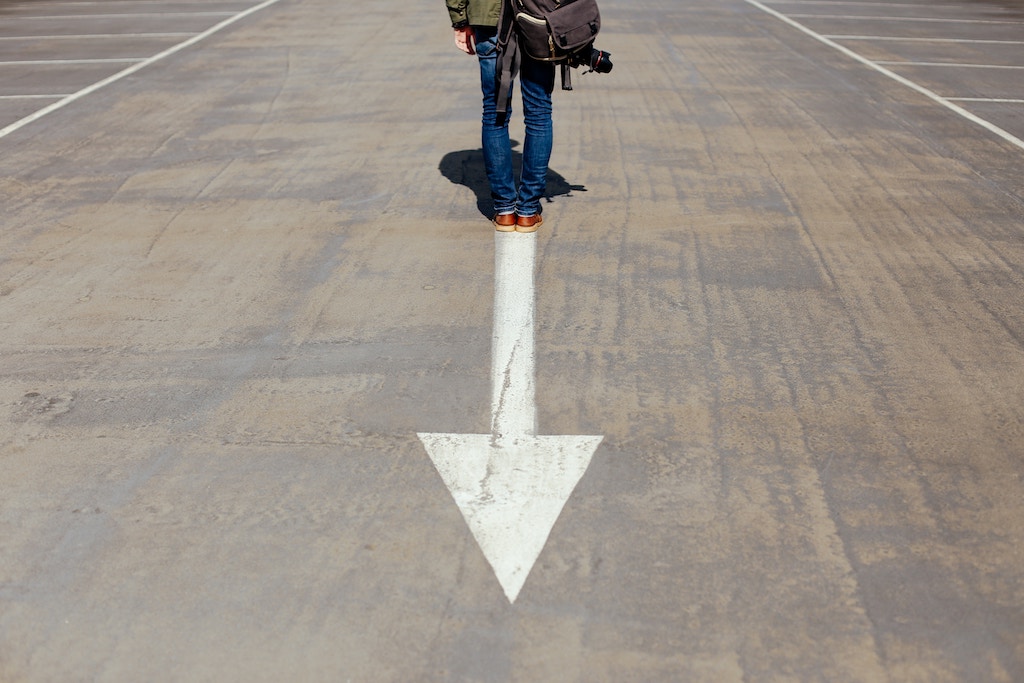 1. There’s confusion about where to find assets

Many teams store their assets in multiple places, including servers, hard drives, cloud-storage and email attachments. This makes it super confusing and time-consuming to find specific assets, especially when teams and/or asset libraries are large.

This was the reason Seattle Housing Authority began looking for a DAM. Their scattered system of storing assets was slowing the team down.

“We had thousands of images in numerous files and folders on our internal network and in a cloud storage drive,” says Susanna, communications manager at SHA. “It could take us hours to find photos.”

2. Accessing assets is a bottleneck

With a piecemeal system or a disorganized library, a certain person or team usually becomes a bottleneck for everyone else to get the assets they need. This can be extremely frustrating for both this person or team, who have less time to attend to their other tasks, and the rest of the organization, which is slowed down by the bottleneck. It’s also an unsustainable practice as the team grows.

Yard House’s senior graphic designer, Sean Kagawa, decided to look for a DAM because he was the marketing team’s bottleneck for accessing digital assets. He would spend days putting together physical lookbooks of the team’s photo library and hours fulfilling the team’s image requests. The team can now self-serve with Canto, eliminating that bottleneck.

“Canto really fulfilled that big wishlist item of having robust ways to download. It allows a lot of people who used to have to work with a designer to get assets to just do it themselves,” says Sean.

A DAM can help you scale your content workflows as your team and/or content demands grow by automating parts of the process and flattening accessing to digital assets across the organization. It’s also a good investment for teams looking to future-proof their creative workflows in anticipation of increased content demands.

Favor’s creative team has relied on Canto throughout their growth from early-stage startup to quickly growing company.

“Canto works smoothly and seamlessly and it’s never been an issue,” says Nicolai McCrary, photo editor at Favor. “As we’ve grown over the past few years, we’ve had to replace a number of other software and services that were too slow. But Canto has never come up as one.”

4. You need a way to track important metadata

There can be some frustrating and even costly consequences if tracking certain metadata, such as digital rights, goes awry. A DAM solution helps your team maintain metadata with minimal effort, saving time and transforming your content from a liability to an asset.

Seattle Aquarium decided to invest in a DAM after encountering issues with tracking digital rights.

“Canto has really helped us in terms of search functionality and metadata. A big thing for me was understanding permission rights for those assets,” says Pam Lamon, digital marketing manager at Seattle Aquarium.

5. Your current system is holding your team back from realizing its full potential

Although the Falcon Structures marketing team made tons of useful collateral for the sales team, it was too difficult for sales reps to find what they needed in the company’s disorganized Google Drive.

“It would take us up to half an hour to find the right folder and image in Google Drive and it added up. Oftentimes, the sales team would just give up searching for an asset,” says Krista.

Now that the team has implemented Canto, the sales team can self-serve and grab assets from wherever they are, even in the field.

By making it easy for people to get the assets they need, when they need them, DAM helps teams work seamlessly together and realize their full potential.

Learn more about how our customers empower their marketing and creative teams with Canto!

As a content marketing specialist at Canto, Catherine is dedicated to sharing stories that inspire, motivate and educate. Based in San Francisco, Catherine helps our customers tell their stories.

Maintain brand consistency by learning these five InDesign tools in our Adobe InDesign basics tutorial. Boost your next project with our tips.

What is file backup software?

Backing up your digital files is extremely important and protects against unthinkable disasters. Here's a guide to help you determine what you need.