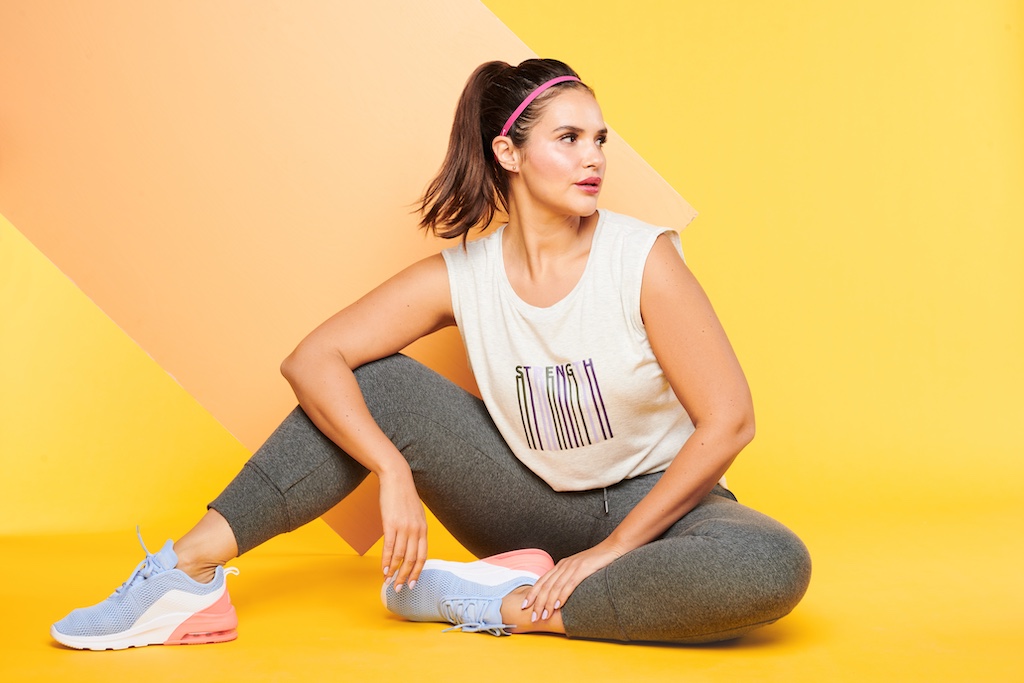 Grace Donnelly is the creative producer at Dia&Co, a styling subscription box for plus-size women. Join us for a conversation about how her desire to make a positive impact guided her from a background in photojournalism to a career in mission-driven photo and video production!

Dia&Co is a style subscription box for plus-size women. The creative team stores their hundreds of thousands of digital assets in Canto. Read their story here. 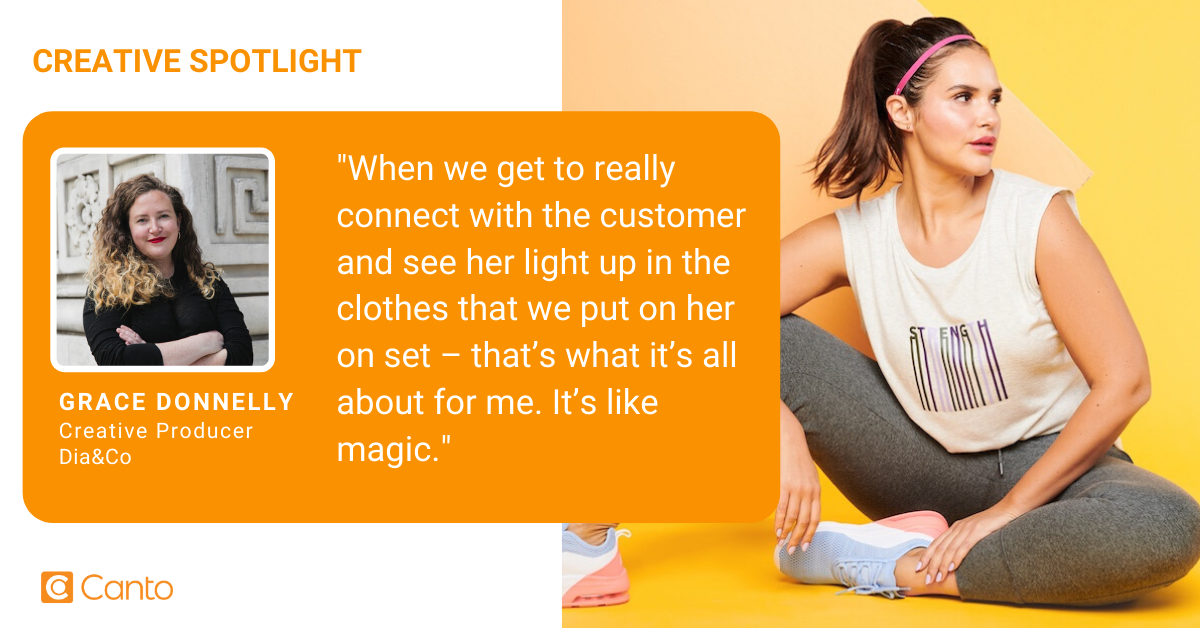 Hi Grace! Thanks for taking the time to chat with me. You have such an interesting career path and I was wondering how you went from photojournalism to your current role at Dia&Co.

I actually went to college with the goal of becoming a war photographer. I attended Boston University’s journalism program, which has a lot of really great alumni, including Pulitzer-winning war photographers. There, I got an internship with the Red Sox, which helped me prepare for a war-like environment because with both sports and war, you have to shoot before you think. The first year I worked for them, they won the World Series! It was an incredible experience as a 20-year-old to shoot on the field as they were accepting their trophy. That was my first taste of editorial photojournalism, of documenting history and sharing with the masses.

After the internship, I was a fellow for the Chicago Reporter focusing on issues of race and poverty – a dream opportunity. I produced, shot and recorded audio of three men of various ages who were released from prison, from the day that they were released to 10 months later. I tried to document the systemic obstacles that formerly incarcerated people who are trying to reenter society face.

But after the stories were published, I realized that the impact fell short of my expectations. I feel like I got a lot of people to become aware of issues surrounding mass incarceration, but I didn’t feel like anything was systematically changing. Admittedly, it was naive to assume it would have changed everything.

I started looking for nonprofit jobs to focus more directly on making an impact and helping people. I got a job with the Clinton Foundation, which was super fortunate and another dream opportunity. There, I got to be more involved with the production side of things through the quarterly conferences we held. I was able to produce a photo team at first, and then had the opportunity to help with live-streaming and long-form video stories. 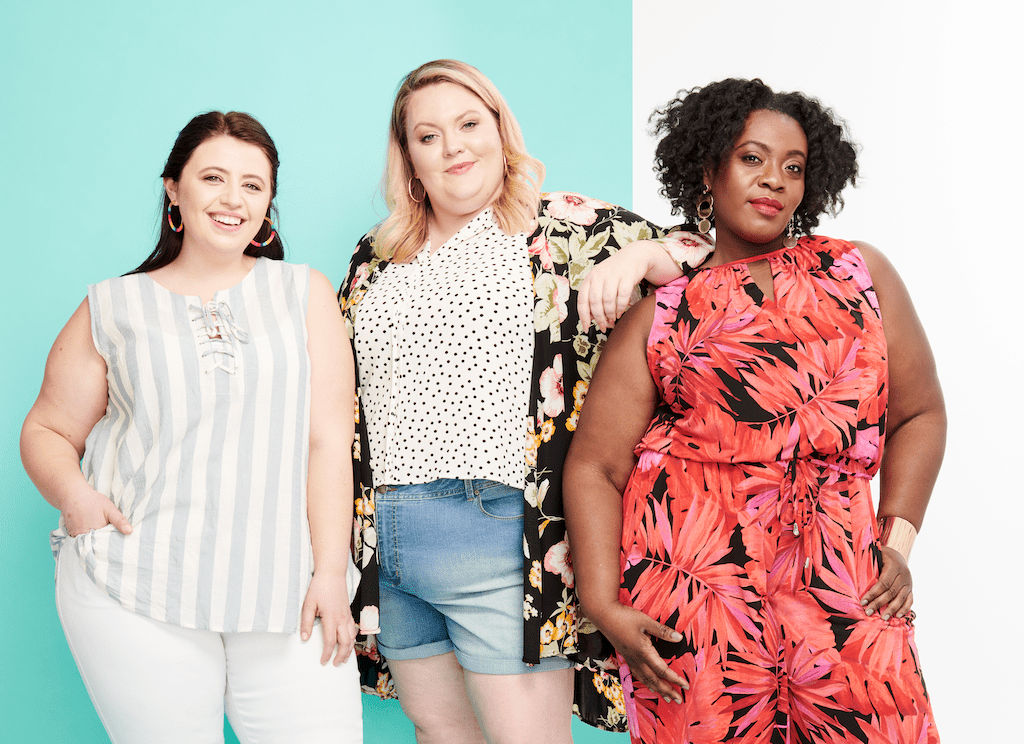 Wow, what an incredible journey! It seems as if you are really drawn to the mission of a company or organization – would you say that’s true?

Yes. That has definitely guided all of my decisions so far. And I hope that that will continue to be the guide for me as I progress.

As Dia&Co’s creative producer, what’s a day on the job like for you?

It depends on the week. If it’s a shoot week, I’ll probably be all encompassed with clearing out the studio space, making sure all the equipment is working, setting up the catering schedule. booking hair and makeup and talent and coordinating fittings. During a shoot week, it’s just utter chaos.

When we’re not shooting, the week usually starts with Canto and ends with Canto. I’ll go in and check if we have any new retouched assets that have been sent to us and then usually have a couple of weekly meetings with different departments to go over any changes in priorities scheduling or planning. I also manage timelines and check in with everyone to make sure they have everything they need. 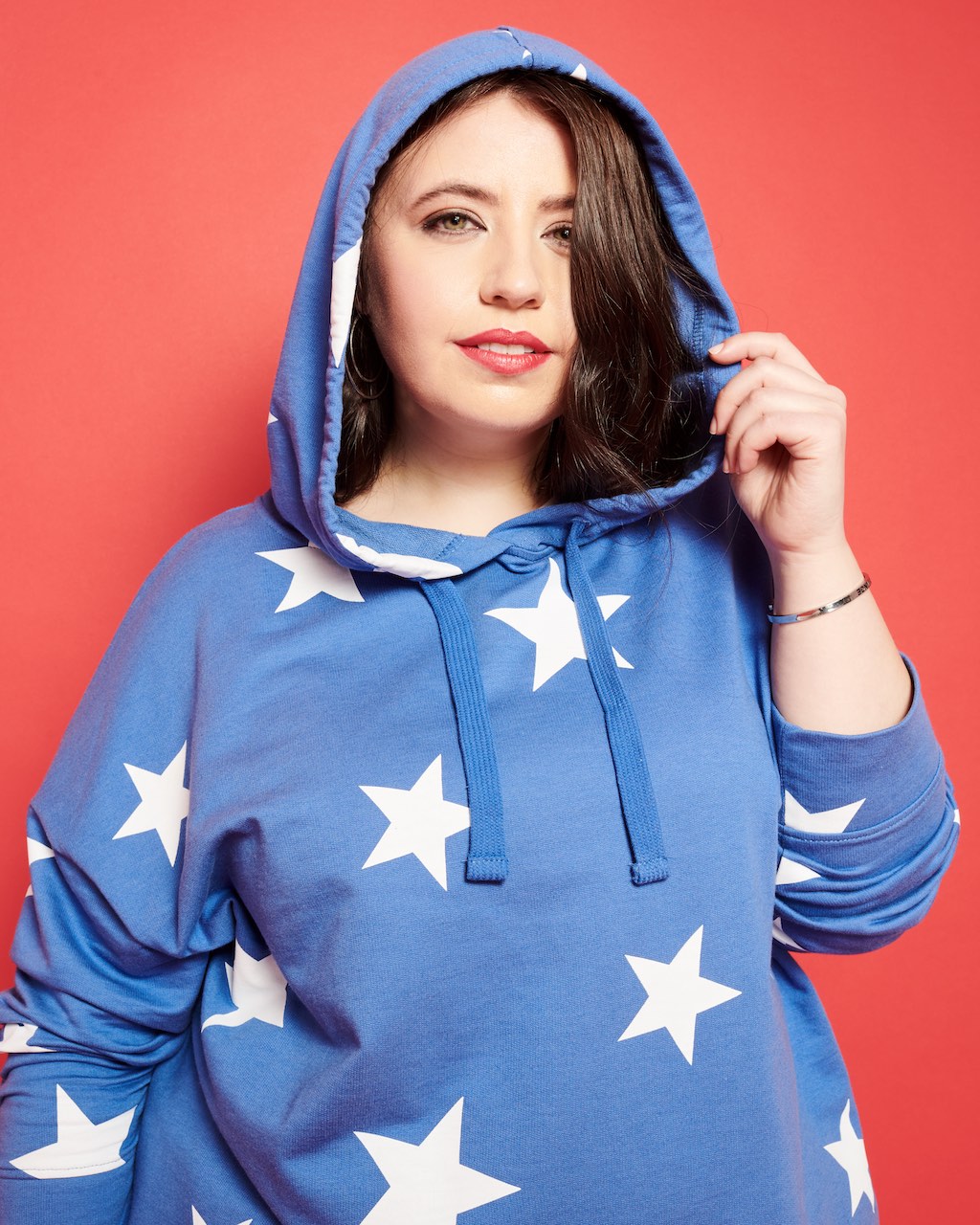 What’s your favorite part of working at Dia&Co?

I love meeting our customers. We get to shoot a lot of real customers who are actually buying our clothes. Because of the nature of our company, a lot of customers feel emotionally connected to the brand. We engage a lot with customers on social media and sometimes will reach out and ask them to model for us. Another thing we did was host a sweepstakes for a winner to fly out to New York and attend Curvy Con, a conference we sponsor, and have a photoshoot with us.

When we get to really connect with the customer and see her light up in the clothes that we put on her on set – that’s what it’s all about for me. It’s like magic.

I’ve always been plus size post-college and it was something that I really struggled with. Three years later, I’ve become a lot more body positive and really learned to love my own body. So what inspires me is the impact that Dia is making, not only on me personally, but also the potential impact on so many more people in our country. 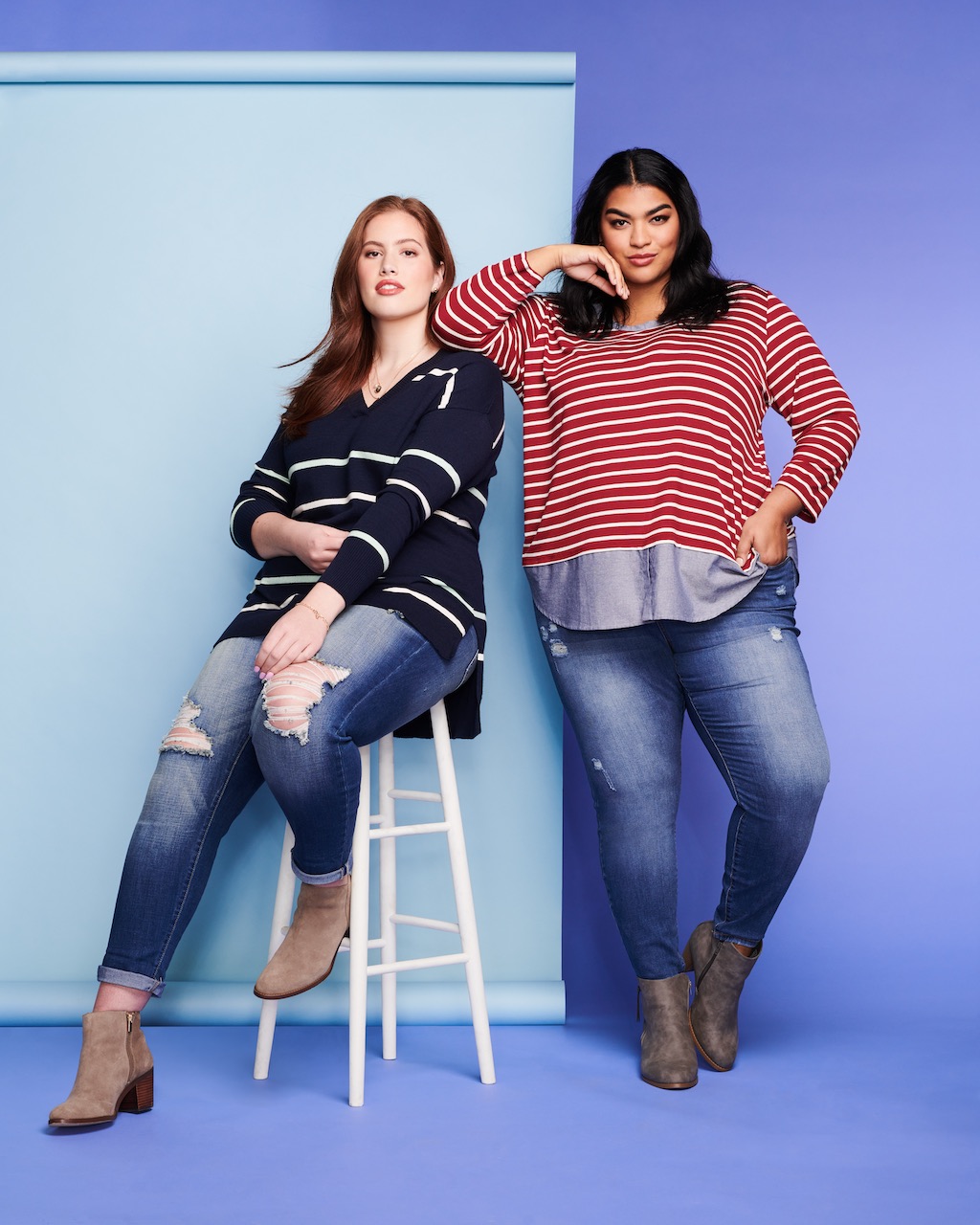 Do you have any advice for aspiring creative professionals?

Never say no to anything. I think most of the opportunities I was lucky enough to get so far, it was just because I was willing to try it. You can learn something from everything.

Another thing is to have flexibility and be willing to pivot. I’m very clearly not a war photographer, but I feel like I’ve still stuck with the intentions of why I wanted to be a war photographer, which was making an impact and documenting history. You can’t get too caught up in a job title.

Accelerate efficiency with a firm grasp of creative operations processes. Follow these techniques to make sure you're obtaining the best results.

3 ways to speed up social media workflows with DAM

To create and share the best content, it’s key to have quick access to the assets you need. Here are four tips to power up your social media workflows.