Venturing Into the Land of Brand Extensions: A Comprehensive Look Into Key Examples

When something is impossible to ignore, it either succeeds dramatically or fails miserably – there is no middle ground.

That is why brand extensions either have long periods of success or immediate, mind blowing failures. 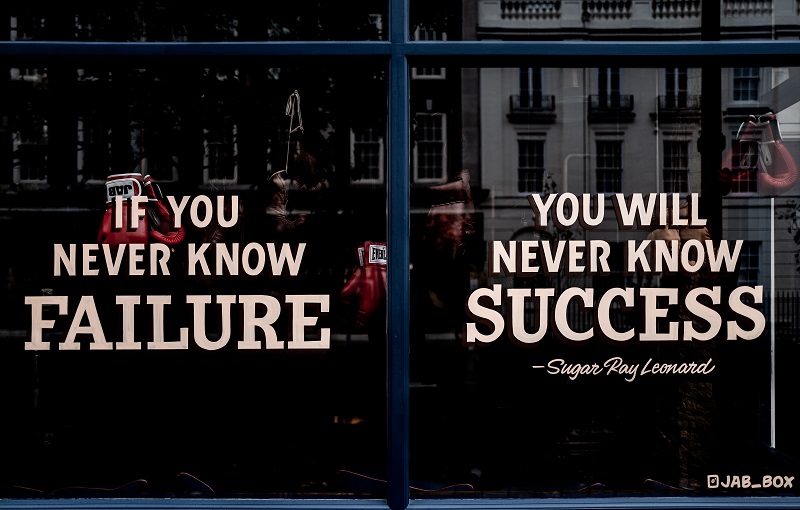 This article offers seven unique brand extensions that worked, and a few that failed, along with explanations to why they succeeded or not. Let’s make sure your extension flies instead of flops.

What Are Brand Extensions?

A brand extension, or brand stretching, is when a known brand uses its name to transfer its products to a new industry or transform a product in a unique way. This strategy is high risk, high reward, though a strong enough brand image can keep the risk in check. 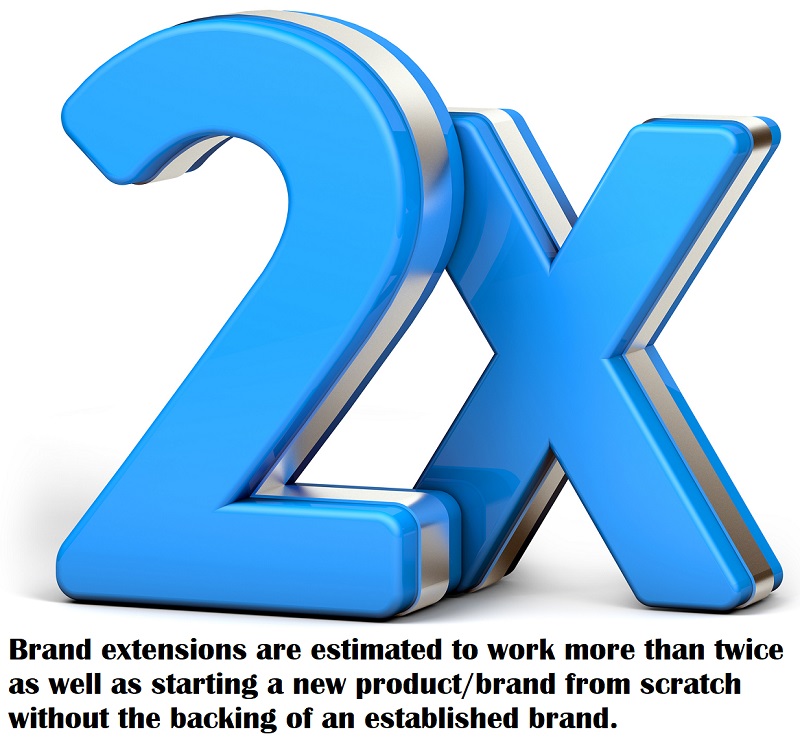 In order to get a good feel for this concept, let’s look at some examples.

The following examples are interesting ways that brands have attempted to stretch their brand further. Take note of what worked and why.

Arnold Schwarzenegger, the famous bodybuilder and actor, took his talents, his name and his muscles to the sports supplement industry with a line of signature products that everyone could use, giving them a chance to take the same muscle-exploding nutrition as him.

Why it worked: This brand extension had a leg up on other extensions, because it not only played on Arnold’s celebrity status, but it also made use of his expertise. Being a champion bodybuilder, it was easy for Arnold to extend to the supplement industry, creating a product that people could identify by his name and image. 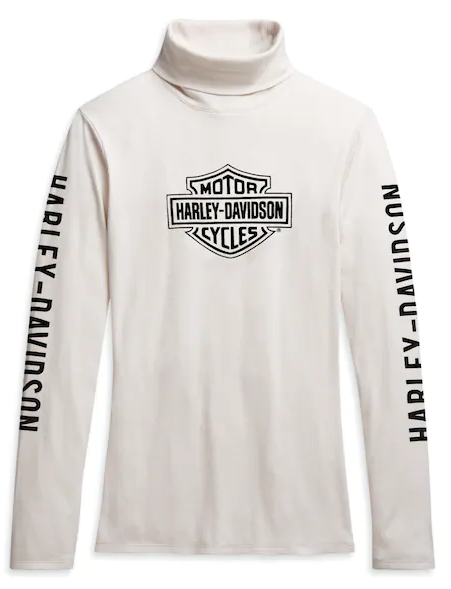 The Harley Davidson brand is known for having the market of luxury motorcycles cornered, since they’re the only ones who can make the bigger models function and sell. Putting their logo onto other merchandise seemed like a no-brainer brand extension.

Why it worked: The thing about Harley Davidson is it’s a cult brand, with many followers willing to buy exclusively Harley for the rest of their riding lives. This loyalty made an extension completely natural, and it worked on t-shirts because now the brand’s riders and fanatics could show their Harley support while riding their bikes. 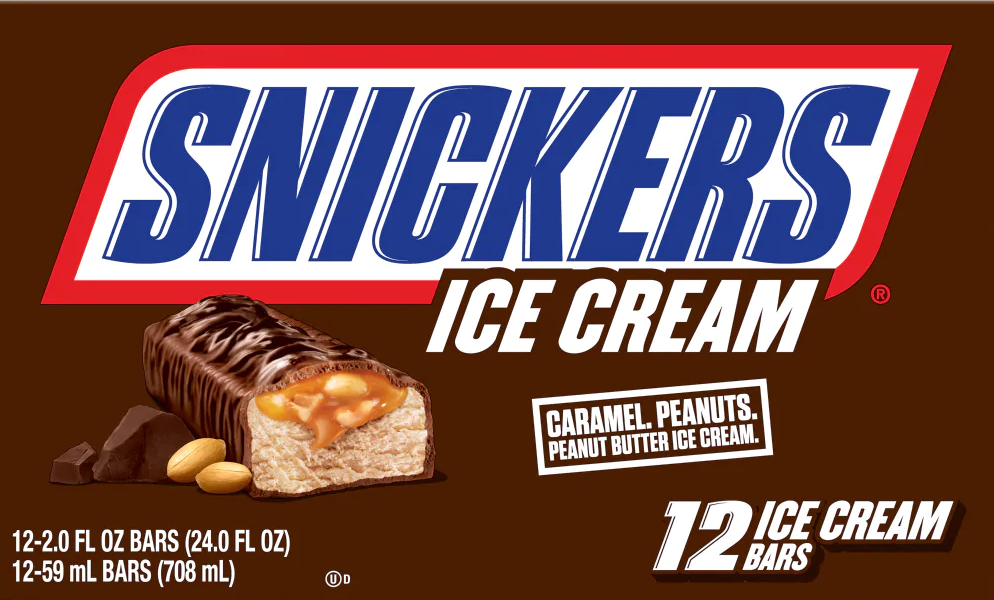 Snickers candy bars have essentially stayed the same throughout the years, both in the recipe and their size and shape. Sure, there are slight variations (fun-size for Halloween), but for the most part, it is a stable, unchanging product. That is, until they attempted an extension to ice cream bars.

Why it worked: Snickers was able to move into the freezer section with a similar but different product, while its classic candy bar remained a hit at the cash register. People who wanted the same great flavors they were used to an ice cream bar form surely enjoyed this extension. 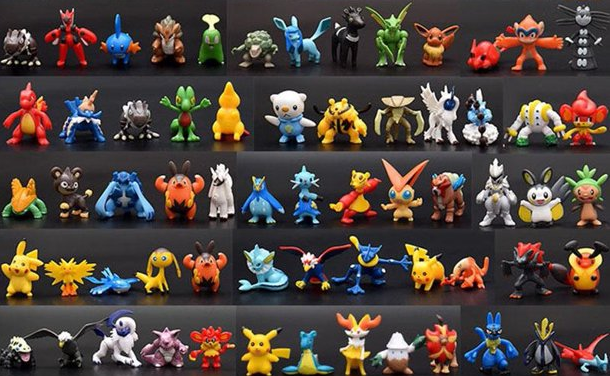 Pokemon was an extremely popular kids television program, an animated show featuring creatures each with their own special unique powers. Like many popular kids shows, it seemed only natural to offer toys that the fans could buy and collect. 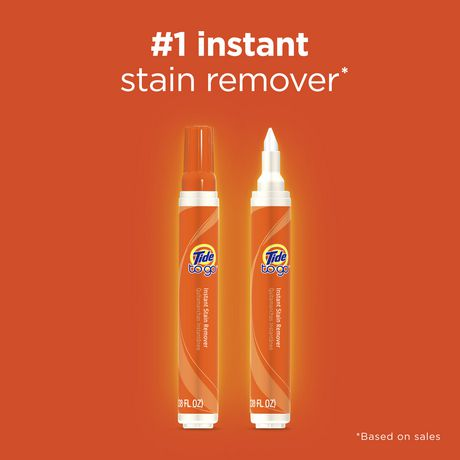 The Tide Stain Remover Pen was a brand extension that took the main benefit of Tide products and put their efficacy to use in a new item, giving people an on-the-go way to clean their clothes without having to do laundry.

Why it worked: When a brand has cemented itself as something, it becomes easier for brand extensions to be effective. In this case, Tide had become very well-known as an effective laundry detergent, qualifying them to re-project their authority in this area to a different item, the pen. 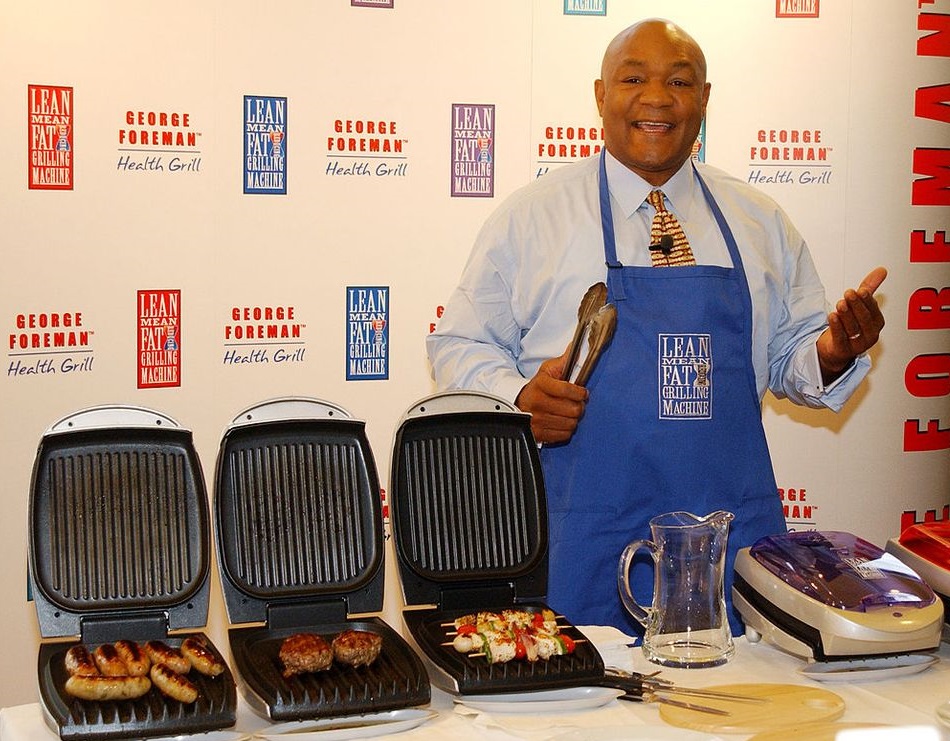 The George Foreman Grill is one of the better selling products in the realm of ‘as seen on TV’ items, since it’s so convenient, has a celebrity brand attached to it and is effective as a grill. It touched on the idea of convenience before it had become a consumer hit. 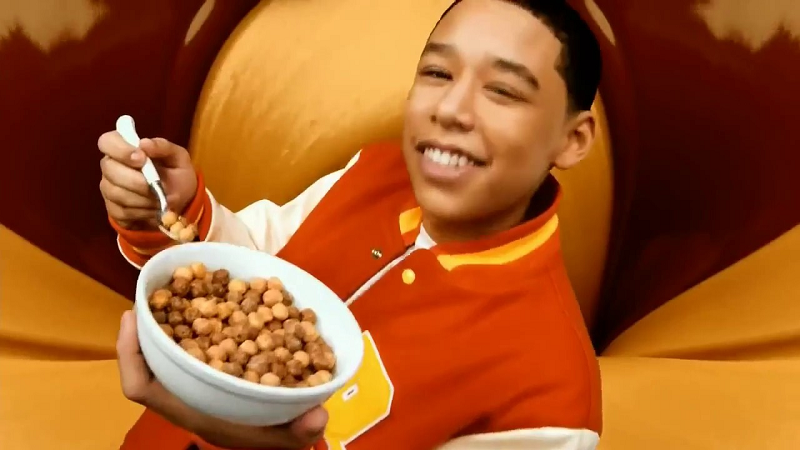 Similar to the Snickers Ice Cream Bar, the Reese’s Puffs cereal essentially modified the physical being of a product. It banked on the fact that it could take an extreme idea and modify it to a reasonable medium.

Why it worked: The marketing campaigns Reese’s ran almost wrote themselves, with commercials that showed shocked consumers seeing this brand extension. The reason this extension worked is it managed to bring a candy product to life in a cereal without overwhelming the consumer with the sweetness expected.

Now that we’ve seen some extensions that worked, let’s take a look at some that didn’t.

The following brand extensions ended up flopping. Use these as a cautionary tale to avoid mistakes. 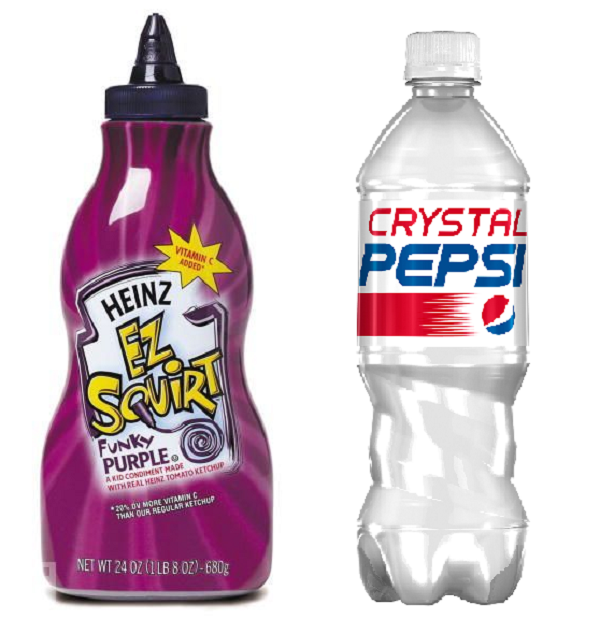 These two are basically the same brand extensions from different brands, so I grouped them together. Pepsi is a brown color, Heinz Ketchup is red. Those are facts of life like the color of the sky, at least in terms of the customer’s mind. However, one day both these brands changed the texture of their product, creating a purple ketchup (Heinz) and a clear soda (Pepsi).

What went wrong: Customers are often able to enjoy a brand extension because it serves a purpose other than novelty. There is no purpose to either of these extensions other than flash and noise, and as such, they failed. 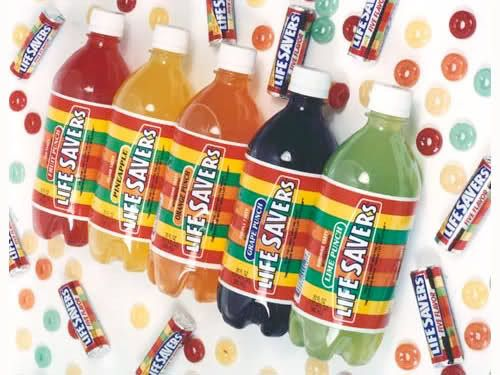 What went wrong: This one seems puzzling on the surface, especially when we consider that Reese’s Puffs cereal is a similar brand extension that was successful. However, there are some minor differences we must take into consideration. First, in the case of Reese’s to breakfast cereal, chocolate breakfast cereals weren’t unheard of at this time (Cocoa Puffs, etc.) making the jump much more stable. Soda on the other hand isn’t meant to taste all that sweet, at least not to the point where you’re drinking candy.

When it came to Lifesavers soda, it might have done okay if customers got to try before they buy, but as it was, they just couldn’t stomach the idea of drinking what they perceived to be an overly-sweet soda.

As you can tell from the examples above, brand extensions are like an elaborate maze with tons of traps and dead ends.

On one hand, brand extensions are risky. On the other, there are plenty of bands that were able to make them work. If you’re willing to put in the right effort and plan ahead, you might be able to pull it off. Good luck!

If you want more information about branding, check out my complete branding guide. 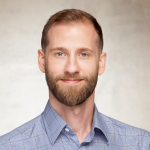 Cory is the Head of Marketing at Canto. He draws on years of experience to help marketers understand topics like brand management, demand generation and digital asset management. 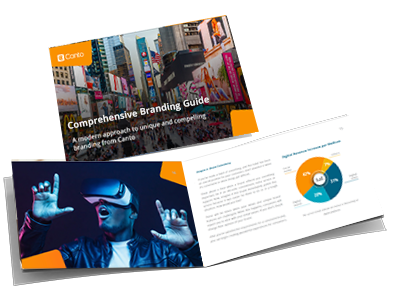 Start learning all about branding with Canto's comprehensive guide.